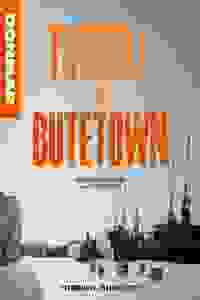 View in admin
Trouble In Butetown
London: Seven Dials
Buy tickets from £21 from the Box Office
Score it

The world premiere of a Cardiff-based drama by award-winning playwright Diana Nneka Atuona.

Gwyneth Mbanefo works tirelessly to keep her illegal boarding house afloat. Gwyneth lives in a port town called Butetown - now known as Cardiff Bay - that, during the war, is acting as home to people from every corner of the globe. Nate, an African American GI, escapes his barracks in search of a safe haven and discovers a dangerous world.

'Trouble in Butetown' was the recipient of the Theatre Royal Haymarket Writers Award and the George Devine Award.