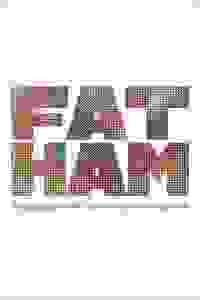 A modern day adaptation of Shakespeare's Hamlet, with a young, queer Black man at the center.

Playwright James Ijames and Director Saheem Ali reimagine Shakespeare's classic tragedy to create a hilarious, and profound new story. Juicy is a queer, Southern college student, already wrestling with a serious crisis of identity, when the ghost of his father appears in their backyard, ordering Juicy to avenge his murder.

But vengeance does not come naturally to Juicy, a sensitive and self-aware young Black man seeking his own joy and freedom. From an uproarious family cookout arises a thrilling exploration of love and loss, pain and joy.

You can read reviews from the play's Audience Acclaimed run at The Public Theater by clicking here.