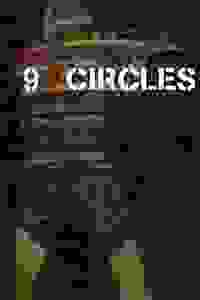 Sheen Center presents the New York premiere of this history-inspired thriller about a very young US serviceman who is arrested and prosecuted for acts that he may (or may not) have committed during the Iraq War.  More…

Thrown into a labyrinth of military bureaucracy, the confused and troubled teenager tries to navigate through layers of commanding officers, public defenders, pastors, lawyers, and army psychiatrists. Based on the 9 Circles of Hell in Dante’s 'Inferno,' this drama barrels unflinchingly forward in its descent into one man’s hell. Not recommended for audiences under age 17.

See it if you can handle intense material and want to see an incredible performance by Josh Collins. Exposes the reality of what war can do to someone

Don't see it if you prefer light material and can't handle intense subject matter. At times, this was a very disturbing piece, but tells an important story.

Also Josh Collins' work in this piece is nothing short of amazing. Haunting and powerful. I can't wait to see more from this incredibly gifted actor!... Read more Read less

See it if YOu enjoy character studies, anti-war evidence, intelligent and thought-provoking works.

Don't see it if Intensity upsets you.

Also Rarely have I seen a more powerful work of theater. I left quite shaken and my friend was in tears.... Read more Read less

See it if you want some insight into what real PTSD looks like. We still don't know completely, but this is a great start.

Don't see it if you are easily offended and turned off by tough subject matter.

See it if you're game for a boldly imagined reinvention of a classical text (in this case, Dante's "Inferno") set during the Iraq War.

Don't see it if you're fanatically pro-military or you become claustrophobic in theaters located in the basement.

See it if you are interested in an anti-war re-imagining of an atrocity committed by an American in the Iraq War.

Don't see it if you are looking for a more nuanced (than this already is) treatment of a war crime and a wider circle of people affected by that crime.

See it if you enjoy network TV procedurals that present big issues through the simplified lens of individual experiences. You like sparse staging.

Don't see it if You like above average acting and you don't have the patience for a show without much to say that still goes on for almost 2 hours.

Also It’s probably not a good sign when you’re counting what “circle” you’re on so you can gauge when the play will be over. There are compelling notions in the script about mental illness, the human cost of war, & the treatment of military personnel & lower class offenders who enter into the criminal justice system. This play could provoke a worthwhile conversation about them. But not because it’s well written. In lieu of a clear message, it wastes time spinning its wheels with incredibly artificial dialogue & unrealistic characters. Weiner was the only one who managed to consistently portray realistic human beings. There’s quite a lot of shouting and ultimately this story needed a more human, authentic treatment. It was a play first and a story second. When you come to the truth, all the vague musings of the other 8 scenes are swept away in the real horror of a victim made a prop in the white, male character’s narrative. I did like the lighting at the end which made him appear skeletal.... Read more Read less

See it if like riveting performances of a troubled soul. Even terrible actions may have reasons behind them. Josh Collins gives an amazing performance

Don't see it if Don't want to know about the terrible events that happen in war time. If you want light-hearted theater that does not make you think.

See it if You want to see a masterful performance from lead Josh Collins. You like work that explores moral gray areas and tests boundaries.

Don't see it if You have difficulty with themes of violence (including rape), or you like your plot with an easily-distinguished hero or villain.

See it if You're looking for some food for thought about the morality of war, mental health, the death penalty, justice; for some haunting visuals

Don't see it if You only enjoy plays with "high production value, elaborate sets, light-hearted fun

See it if You love intense themes, about war.

Don't see it if If you are disturbed by war and it's aftermath.

See it if you appreciate adaptations of texts like Dante's Inferno, and you want to explore the mind of a soldier with a personality disorder.

Don't see it if you are sensitive to controversial topics including war crimes and the Iraq War.

See it if you like plays that deal with politics and very intense, very heavy issues.

See it if You enjoy thought provoking, intense theatre. And if you enjoy gripping drama and excellent acting.

Don't see it if You want something fluffy.

See it if You enjoy modern war stories that involve plotlines similar to "A Few Good Men".

Don't see it if You dislike tough, unrelenting dramas about war, mental illness, and death.

See it if you're interested in politics, the war in Iraq, Veterans and psychological probing.

Don't see it if you take issue with nudity, language and adult situations. This is definitely not a show for the little ones.

Also There is some powerful acting happening on the stage but I felt the play was held back from the writing. Some judicious cuts would really go a long way to lifting the play. It does drag on in some areas.... Read more Read less

Sheen Center
Producer
Get Alerts Alerts On Alerts Off 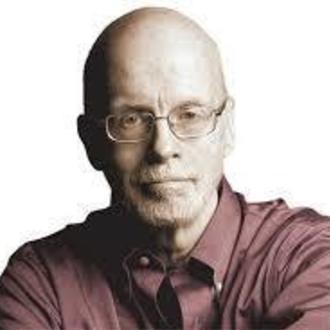 Bill Cain
Playwright
Get Alerts Alerts On Alerts Off 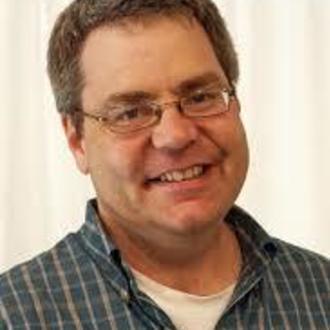 Kent Nicholson
Director
Get Alerts Alerts On Alerts Off 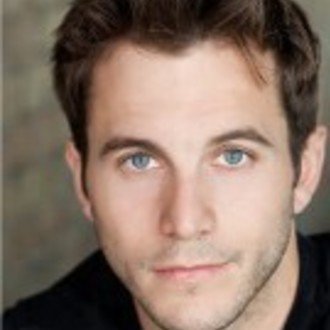 Josh Collins
Cast
Get Alerts Alerts On Alerts Off 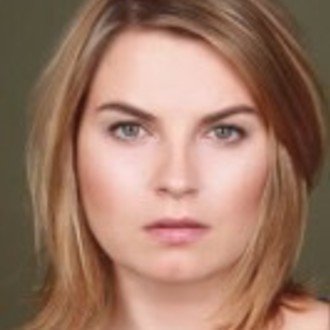 Ryman Sneed
Cast
Get Alerts Alerts On Alerts Off 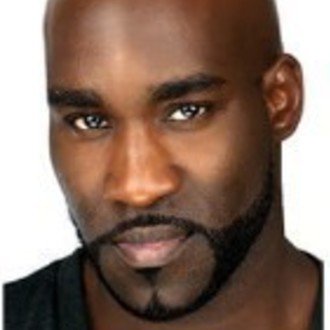 David St. Louis
Cast
Get Alerts Alerts On Alerts Off 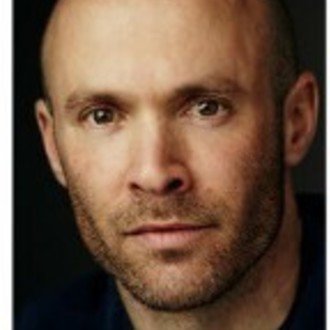 Aaron Roman Weiner
Cast
Get Alerts Alerts On Alerts Off