59E59 presents this new musical that tells the story of Blue, a runaway slave who becomes a Black cowboy. More…

The unsettled West of the 1860s provides a new life and new dreams for Blue, who escapes to Texas to become one of America’s first Black cowboys. This tale of freedom integrates fiction with historical fact, and each song presents a different page in this complicated chapter of American History.

Don't see it if a concert performance doesnt suit you

See it if you want to hear one of the best scores being heard today, on or off Broadway.

Don't see it if you want a full blown musical. This is more of a Concert/Cabaret with a weak book used to tie the songs together.

See it if You enjoy story telling through music; you appreciate superb musical and vocal talent

See it if You want to hear some catchy original music sung well.

Don't see it if You want to see a show with a compelling story or any staging to speak of - essentially a concert and it moves way too slow for my taste.

See it if if you want to see a cowboy musical with a mix of musical styles that you don't typically hear in broadway shows.

Don't see it if you don't like shows that are little more than concert versions of a show.

See it if Great night in theater if you love music and talented musicians relating a story through song. An original production. Extraordinary talent.

Don't see it if if you have historical amnesia about slavery

Also of one man's fight for survival and freedom, in the pre-Civil War years, It would have been a remarkable live performance if the sound would have been adequately amplified for the intimate space with 105 seats. The amplification used works better in a larger space, such as a stadium. In my opinion the purity of sound has been affected. I would have loved to give a "100" to this show, but it was very loud.... Read more Read less

See it if you like interesting unusual provocative theatre

Don't see it if you prefer the usual play

See it if You want to see a show with beautiful music and a good story. However, the ending ruins all that went before it.

Don't see it if You want to see a fluffy musical

Don't see it if you expected to see an actual musical

Also This is a cabaret/concert. Several very accomplished musicians and 4 very accomplished singers present newly written country and western music. The modest story line and the lyrics are cliched. There is absolutely no action - all cast members are firmly seated in their chairs. Not what I expected... Read more Read less

See it if You want an uplifting, if at times painful, stories about 19th C America with relevance to the present day, you like stories about old West

Don't see it if You don't like 19th C stories, or want to avoid stories about America's dark past (slavery, Native Americans).

Also This is a gem of a musical. Allan Harris' narration begins on a Louisiana plantation, and moves west, where Blue finds his freedom. Four or so songs might have been cut but led by musical director/percussionist, this five-piece band plays strong songs that fuse R and B, Gospel, and country. The four actors are perched on stools, with some minor costume changes. It's somewhere between a staged concert and a full-scale musical production. Allan Harris has the gravitas of James Earl Jones and the young Blue, played by a finalist on America's Got Talent, is as strong an actor as a singer. This production began at NYMF in 2009--a true labor of love--and one feels the care devoted to each scene. Many of the musicians work on film and TV (including Alan Grubner, who plays violin). I had a horrible headache when I arrived and by show's end, I was 90% better. I cannot recommend it highly enough. (It was MUCH better than The Mad Ones, currently at 59E59.)... Read more Read less

Don't see it if You do not like to hear beautiful voices singing a poignant tale of a segment of US history.

See it if If you enjoy music that tells a story.

Don't see it if If you want scenery with your story. A little slow the first act.

Don't see it if The music is not to your taste

See it if You would like a jazz, soul and gospel inflected country & western score told more like a concert version of a play told through song

Also The story of a runaway slave named Blue and how he crosses the river into freedom and becomes a cowboy and builds a life for himself. Told through a series of songs sung by four terrific actors/singers, including the composer Allan Harris, and backed by an equally excellent five piece band, the jazz, soul and gospel inflected country score tells Blue's life story from pre-civil war to the late 1800s.

The songs are wonderful and captivating and stylistically varied and includes one spectacular number sung by Blue's aunt, Mama Lila, that stops the show. It ends on a remarkably up-beat note with what can only be described as an anthem to America's diversity and inclusiveness.

See it if You like an amazing variety of songs sung by great singers and a fantastic band. It's also a moving story rooted in history.

See it if You want to be absorbingly entertained for a couple of hours, captivated by powerful acting and incredible vocals.

Don't see it if You're not a fan of live music.

See it if You love great music (of multiple genres), Broadway-caliber talent, and you want to hear a true American story that most people don't know.

Don't see it if You're narrow-minded and don't enjoy music. 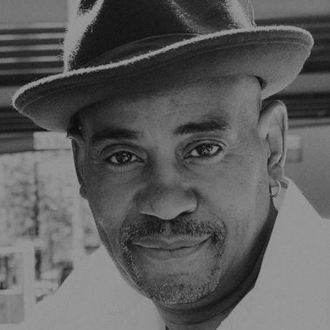 Allan Harris
Composer
Get Alerts Alerts On Alerts Off 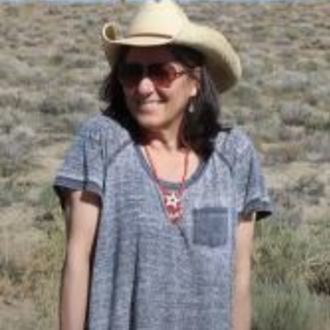 Pat Harris
Lyricist
Get Alerts Alerts On Alerts Off

Allan Harris
Lyricist
Get Alerts Alerts On Alerts Off 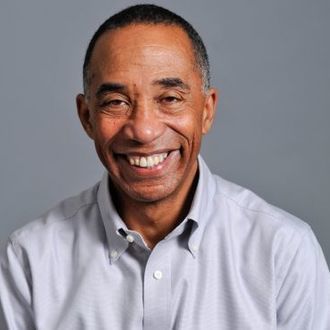 Regge Life
Director
Get Alerts Alerts On Alerts Off 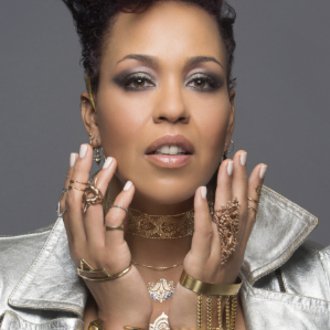 Maya Azucena
Cast
Get Alerts Alerts On Alerts Off

Allan Harris
Cast
Get Alerts Alerts On Alerts Off