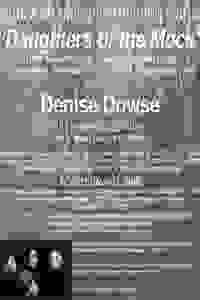 Daughters of the Mock

Negro Ensemble Company revives this 1978 drama about three generations of black women from Louisiana battling over tradition and modernity. More…

Amanita and Maneda, two members of the youngest generation, have reached an age where they are interested in pursuing romantic relationships with men. But in this household such a choice comes with an enormous catch. Maumau, the grandmother, rules over the house and her progeny with an iron will that she imposes through a "mock" or curse, an elaborate Vodoun ritual.

See it if It made one think.. fascinating concept great acting no males in the cast

Don't see it if it needs more publicity.. at the old Pearl theater site

See it if you are curios about this meeting of mysteries and modern life that was written 40 years ago but still remains relevant today.

Don't see it if powerful women taking back their own disturbs you.

Don't see it if You don't like a play that is based on three generations of women and some secrets that are a big part of their lives.

See it if you support mission of Negro Ensemble Company and all-strong-woman cast/feminist theme. Carries Doll's House/Woman Who Was Me to next level.

Don't see it if you dislike all black or all women casts, feminist and other women's themes, humorless drama with no music or dance or old rickety theatre.

See it if you like intense 2-act dramas. Acting was very disjointed. Older daughter: Excellent. Younger daughter: Ok, but in-&-out of southern accent.

Don't see it if anything occult turns you off. Mom: Forgot and/or mixed-up her lines all nite. Grandmother: HORRENDOUS Asian accent trying to pass as Cajun.

Also We were SO looking forward to this revival, but the uneven acting destroyed the interesting story. Except for the actress playing the eldest daughter, and the friend who was barely on-stage 5 minutes, the cast was not strong and did not work well as an ensemble. The hands on the damn clock on the wall never freaking moved. Have a clock on stage? MAKE SURE THE HANDS MOVE.... Read more Read less

See it if You want an intense family drama.

Don't see it if You don't like all female casts.

See it if You just love Afro-American theatre without regard to quality.

Don't see it if You want good writing, believable characters, and thoughtful direction.

Also The story made no sense, the characters were not believable and the acting was weak. I felt embarrassed for the actors. Some of it was laughable. The three generations didn't even seem to belong to the same family. This was the WORST play I have seen in 40 years of theater-going.... Read more Read less

See it if if you like shows about family "traditions" and voodoo.

See it if YOU LIKE SUSPENSFUL AS WELL AS INTENSITY THEATER TO ITS HIGHEST LEVEL.ALL THE CAST MEMBERS WERE ABSOLUTELY FANTASTIC.A MUST SEE SHOW.

Don't see it if IF YOU DON'T WANT TO SEE A PLAY ABOUT WOMEN AND THEIR SITUATIONS AND FEELINGS ABOUT THEIR LIVES AS WELL AS THEIR INSECURITIES.

See it if You are comfortable seeing a dramatic play with all-female, all-black cast that touches on the subject of voodoo

Don't see it if You dislike black or all-female plays

See it if U want a most unusual subject about voodoo & family relationships strained by tradition in a new age. U want well acted intense drama.

Don't see it if U are uncomfortable with subject of sorcery. U just want light hearted comedy or musical type of show.

The linear story is about a Louisiana family with 3 generations of women in an anomalous household that have no male presence. It is ruled over.by a controvercial grandmother, a submissive daughter, & 2 modern age granddaughters very reluctant to follow the family tradition of being indoctrinated as a successor practicing voodoo. With high personal stakes as ramification, each girl's reaction is different. One has secret resentments while the other is openly challenging & questioning tradition & authority resulting in an intense riveting work of drama that captivates audience curiosity & attention.

See it if You're looking for a challenging play that has the guts to explore complex themes revealing unsettling aspects of human nature.

Don't see it if You're looking for a simple play that shies away from the darker sides of the human experience.

See it if You like to see young talent

Don't see it if you expect a polished production

See it if You enjoy seeing good acting by strong African-American women, with emotional and mesmerizing performances by the ensemble.

Don't see it if You want a logical realistic play or want something lighthearted.

Also I thought the play itself was problematic, but the production was very good.... Read more Read less

See it if you like plays that are intense and put a dark twist on the family dynamic.

Don't see it if you like light hearted shows or plays with an uplifting storyline.

See it if Like stories about family and hidden secrets

See it if You really like generational dramas, seeing an all-female cast, dark feminist themes, and/or voodoo/curses.

Don't see it if You're looking for something lighthearted and uplifting.

See it if If you are interested in family dynamics between older and younger generations. How the current generation deals with a past decision.

Don't see it if You don't like family oriented dramas that contains a mystery that affects current generations.

See it if you are willing to read between the lines to see a very originally conceived and well, but sketchily scripted play

Don't see it if You won't appreciate the sometimes impressive acting without longer scenes or a more polished production.

See it if You like classics and believe in magic.

Don't see it if You are expecting light topics, typical storyline, predictable.

See it if You want to see something different from the norm and interestesx in seeing 3 different generations battle for their points of views.

Also The acting was SUPERB! The pace of the show was steady and keeps you sucked in from beginning to end. It needs more publicity!... Read more Read less

See it if Over all it was a good show. If your into the mysteries of voodoo, curses and spells of the Louisiana bayous . Then this is the play for you

Don't see it if If you have a phobia about voodoo, curses and spells then this is not for you . There is a ritual that is acted out on stage and a curse.

"Though 'Daughters of the Mock' seems to take place in the present, it gives the air of a past era, which at times becomes confusing, bordering on distracting. However, Denise Yvonne Dowse's direction keeps the stage active, mirroring the emotional journey of these five captivating actresses. The...
read more
Get Alerts Alerts On Alerts Off
"A powerful drama...It’s horrifying, high-concept stuff that recalls Greek tragedy, but for the most part director Denise Yvonne Dowse and her actors keep the play grounded in the women’s emotional reality and maternal bonds...Edith Jason powerfully embodies Mau Mau’s dual natures as doddering hi...
read more
Get Alerts Alerts On Alerts Off
New York Theatre Wire
"Mason crafted a play that approximates the dimensions of a Greek tragedy but also infused it with 1970s black feminist sensibilities. Her language oscillates between poetic ritual and realistic discourse...Dowse directed a well-paced production in which the actors could fully explore the emotion...
read more
Get Alerts Alerts On Alerts Off
"Directed by Denise Yvonne Dowse, this saga is a bit of a puzzle in its complexities...'Daughters of the Mock' is a drama filled with mysteries and concealment...Whether puzzled, confused, intrigued and/or entertained, 'Daughters of the Mock' is worth its unraveling. Go see it!"
read more
Get Alerts Alerts On Alerts Off

Negro Ensemble Company
Producer
Get Alerts Alerts On Alerts Off 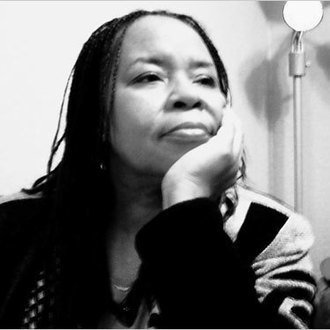 Judi Ann Mason
Playwright
Get Alerts Alerts On Alerts Off 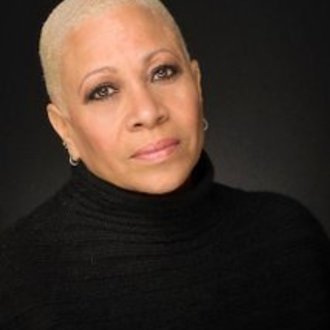 Denise Dowse
Director
Get Alerts Alerts On Alerts Off 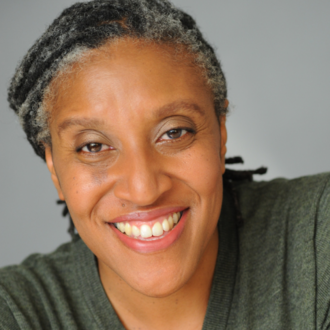 Brenda Crawley
Oralia
Get Alerts Alerts On Alerts Off 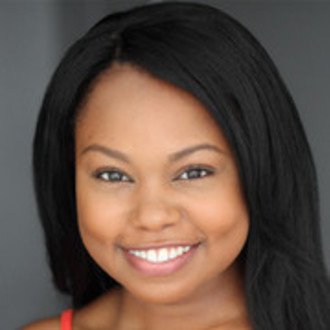 Kristin Dodson
Amanita
Get Alerts Alerts On Alerts Off 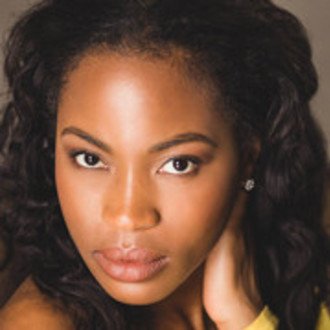 Claudia McCoy
Maneda
Get Alerts Alerts On Alerts Off 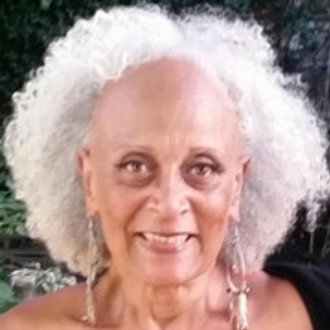 Edythe Jason
Maumau
Get Alerts Alerts On Alerts Off