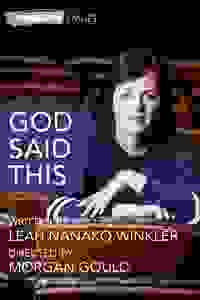 Wry and bittersweet, Primary Stages's new drama is a portrait of five Godless and God-loving people finding that their struggles bring them together in unexpected ways.  More…

With her mom undergoing chemotherapy, Hiro, a NYC transplant, returns home to Kentucky after years away, struggling to let go of the demons she inherited. Sophie, her born-again Christian sister, confronts her faith while tackling inevitable adversity. James, their recovering alcoholic father, wants to repair his fractured relationship with his daughters. And John, an old classmate and thirty-something single dad, worries about leaving a lasting legacy for his only son.

See it if Family with broken relationships rallies around mother's cancer. Realistic and sad. Redemption through kindness. Many tears.

Don't see it if You don't enjoy relatable family drama, focused on character development and relationships. A little sappy & predictable.

See it if Some of the acting was very good. But there was also too much screaming at times to convey emotion. Not much humor.

Don't see it if you would not enjoy a play taking place in a hospital room concerning someone dying of cancer. So many problems (not just cancer). Too much.

Also Might be cathartic for some, too much for others...

See it if This is a family drama about what it is like to face a severe illness in a family that is basically dysfunctional. Mends fences.

Don't see it if You have recently lost a family member to a long-term illness. There is a minimal amount of profanity.

Also The characters in this play are very real, and the subject matter is sometimes unpleasant. It is a nice change from the usual sad drama about loss.
You will laugh and cry during this play as the family conversations may strike a chord in your own life.
... Read more Read less

Don't see it if you detest loud rock music playing before the show.Show has NOTHING to do with that world.No idea why they chose such awful music.

See it if you like plays with realism and seemingly genuine characters, are interested in play about family coping with a dying family member.

Don't see it if you don't want to be confronted with story about a dying relative. Audience members were crying, most likely because the play is relatable.

See it if An absorbing story of how a strained family deals with their mother’s cancer treatment. Good performances. Amusing.

Don't see it if I wish the characters were better developed. With the exception of the father, the portraits were quite superficial.

See it if You understand the complex nature of families each dealing with their own demons. You laugh. You cry.

See it if You want a well written, beautifully performed play that will have you caught up in a family experience that you can relate to.

Don't see it if No reason. Go see it. It is worth your time.

See it if You like family dramas with many of the normal issues.

Don't see it if You're sensitive to stories about people with cancer.

Also While I didn't love this play, I didn't dislike it either. There were some really beautiful moments, but there were also long stretches of boring and/or cliché parts that could have been improved. I believe this is a young playwright and given that, I'm excited to see what else she writes as it was very good for an early work.... Read more Read less

See it if Family drama and dysfunction can make you laugh.

Don't see it if End of life stories upset you. This is very honest, focused and laugh out loud funny.

See it if You want to get involve with the characters. It makes you think and challenge your sensibility

Don't see it if If some religious overtone present a problem

See it if You appreciate skillful writing about sensitive subjects-family dynamics, illness, death, love. Wonderfully directed and acted, a winner.

Don't see it if You have no patience for a sensitive story without dancing girls.

See it if This was great, and totally unexpected. A tear-jerker in the best sense of the word. Family portrait draws through a full set of emotions.

Don't see it if Uneven in some scenes, but always worth the payoff emotionally. I imagine some viewers might find this "too much"

See it if want to observe biracial family coming to terms with difficult years of growing up. Good story, familiar with humor.

Don't see it if you have had your fill of family drama, are triggered by addiction and parenthood.

See it if A poignant complex story about family ties, illness, coping mechanisms and survival.

See it if you seek the rare delight of a sharp-tongued, bitterly funny play that somehow also feels like a warm hug, so kind and human.

Don't see it if you're put off by portrayals of terminal illness that may hit too close to home, or occasional loud and aggressively combative dialogue.

Also Yes, there is something to say about how important it is to see Asian-American characters deal with life situations that have traditionally been the domain of only white faces onstage. But you'd have to be smarter than me to say it well.... Read more Read less

See it if You like very well acted family dramas with an uplifting, though sad, ending

Don't see it if You believe that uplifting endings are too corny. You have a problem with foul language or seeing graphic depictions of sickness

Also This has some of the best acting I have ever seen, and I have seen a lot of good acting. It is a contemporary drama that promotes "family values". I do not know why people are saying it says too much since everything relates to the theme of the importance of love and forgiveness.
Unlike other reviewers I believe that the John character was important to prevent the story from being too insular and to give the problems the family was facing some economic and cultural context as well as to provide some comic relief
Yeah, it was a little formulaic. During the last third I kept wondering is this was going to end so predictably or will there be a plot twist? However, because the acting was so superior it overcame this. I found myself gasping "Bravo" at the end.
If some of the foul language was taken out or changed this play could be a real hit on Broadway.

Don't see it if cancer and chemo are sensitive topics for you. Also alcoholism and fertility challenges

Also It's a very sweet and honest family drama, but I expected something more, maybe more of a meaningful message... Read more Read less

See it if you're interested in seeing how a story about cancer can be infused with great humor; seeing multiracial stories on stage; tight 90 minutes!

Don't see it if no reason i can think of

See it if You have never experienced how a death in the family brings out the best, worst, and all in-between. Or just to see Jay Patterson's perform

Don't see it if You have,

See it if What a great story -- very moving and quite funny while tackling serious issues. Worth seeing and a talented new playwright!

Don't see it if You want a musical.

See it if You're interested in a story that deals heavily with the ideas of how we untangle ourselves from the long arms of grief.

Don't see it if You're not interested in understanding or navigating grief.

See it if you enjoy family relationships that are discussed and tested during the course of the mother's chemotherapy which bring the family together.

Don't see it if you're not interested in family drama and don't want to watch a mother's chemotherapy experiences on stage which serve as the catalyst. 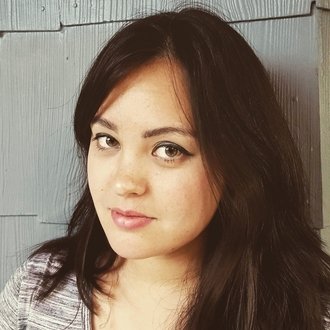 Leah Nanako Winkler
Playwright
Get Alerts Alerts On Alerts Off 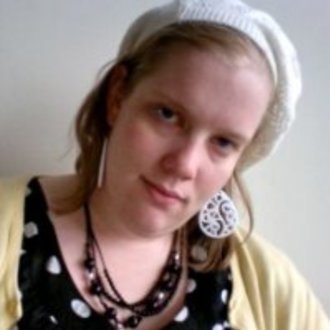 Morgan Gould
Director
Get Alerts Alerts On Alerts Off 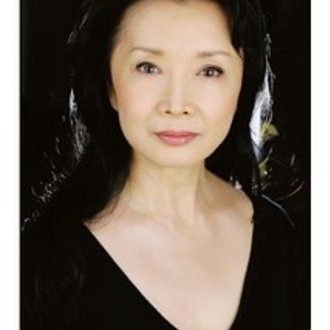 Ako
Masako
Get Alerts Alerts On Alerts Off 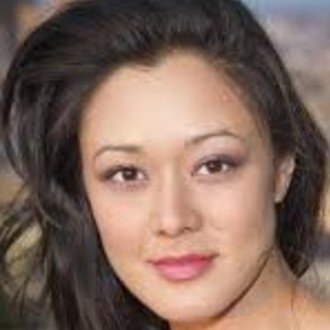 Satomi Blair
Hiro
Get Alerts Alerts On Alerts Off 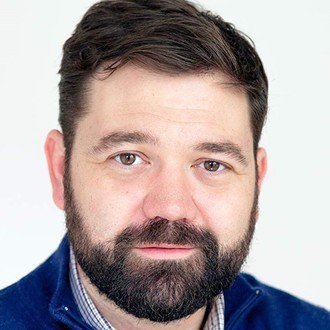 Tom Coiner
John
Get Alerts Alerts On Alerts Off 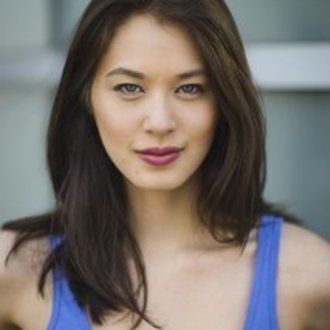 Emma Kikue
Sophie
Get Alerts Alerts On Alerts Off