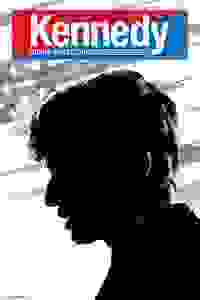 Featuring a collection of Bobby Kennedy's most famous speeches, this world premiere solo play also highlights the personal and less publicized moments of those last four months of the 1968 campaign.

"Kennedy: Bobby’s Last Crusade" follows Robert F. Kennedy during the fateful 1968 presidential campaign, from his announcement of his intention to enter the race in March, to his last speech on June 4th at the Ambassador Hotel in Los Angeles.

See it if If you want to see a play that deals with the last months of RFK. A nice small theater.

Don't see it if Davis Arrows massacuttes accent goes in and out, not genuine. Never felt he was RFK.

See it if u want a revealing look at a fascinating, dramatic period in POTUS politics, from the perspective of one of its central, towering figures.

Don't see it if you expect a full biographical sketch of RFK [This sticks pretty much to the last months of his life]; you're not interested in US politics.

Also Despite some issues with the accuracy of the accent, David Arrow does a convincing job of showing Robert's oratory evolution from reluctant campaigner to powerful, charismatic torchbearer of Liberal politics. A little sycophantic & partisan, perhaps, but Arrow's work provides an excellent insider's view of the 1968 Democratic Presidential primary season, offering much to ponder about what could've been & almost was.... Read more Read less

See it if you knew him - you'll enjoy reacquaintance. ...if you didn't know - you'll meet an interesting characterization that is well done.

Don't see it if you do not like one person performances, have no interest in politics or history as this is a true representation of his final months.

See it if You are interested in the true story of Presidential candidate Bobby Kennedy, and think of what might have been, year 1968.

Don't see it if U r too young to remember when the world went crazy, Vietnam War, senseless assassinations, good person forced into aimpossible situation.

Also David Arrow embodies the spirit of Bobby Kennedy. He reminds us of the sacrifices the Kennedy family made for the good of America. Also the atmosphere of the country during the Vietnam War, and the McCarthy Era.
Not for everyone. A serious play well acted and perfect for this Baby Boomer.
... Read more Read less

See it if You're a fan of Bobby Kennedy.

Don't see it if You don't like historical solo shows.

Don't see it if you fear you will cry throughout, you will .... have no interest in historical moment or how we got to where we are now in US politics

See it if if you remember the Kennedy family, specifically Bobby; if you like history or if you enjoy personal stories about public figures.

Don't see it if if you are not a fan of the Kennedy family, do not like one man shows, are not interested in history or do not particularly care about Bobby

See it if you enjoy US history, politics, & based-on-true-life plays. Small glimpse into the in's & out's of RFK's short 1968 presidential campaign.

Don't see it if you're not into politics. It's not about 1 party VS another. It's about heart & soul, equality, social issues, staying humble, working hard.

Also Has the USA changed much since the '68 campaign?

Perfect night to see it (last Monday's preview, before election Tuesday). House was almost sold-out (excellent) on a rainy night, no less.

Historical & messagey: just as it was in '68, & as it should be. Don't go expecting to SEE RFK: David Arrow is way taller, & looks more like one of the handsome next-generation Kennedy sons. Don't go expecting to HEAR RFK: David's attempt @ a Boston accent is all over the place (bit British from acting school days in England, even though he lived in MA). In 2 consecutive sentences he pronounces Kansas "Kahn-sis" & "Can-sus", 1 right after the other.

It doesn't matter. It's about THE CONTENT of the actor/playwright's book, & the amazing memorization of speeches & heart-wrenching familial anecdotes re: that 4-month campaign, that this actor has had to work on & thru, to be able to talk to us for 90min str8.

And those 4 changing signs! Clever as F to keep us attentive.

Everyone should see this show.

NS
Manhattan
65+ |
246 reviews
Get Alerts Alerts On Alerts Off
83
Thought-provoking, Informative, Living history, Only the sweet side
November 18th, 2018

See it if You enjoy historical, informative theater. History of our times. Did RFK really run on & stand for all of these positive programs & ideas?

Don't see it if You have no interest in modern American politics, the Kennedy's place in US history. You have been seeing too much current news.

Also I listened to the quotes from RFK's speeches and wondered where I had been. His outlook on poverty, I I heard Bernie Sanders speak this way, but a Kennedy? healthcare, integration, stopping the war in Vietnam, I did not remember him this way.

And then, compared to the rhetoric of our current administration, where have we strayed?

See it, an eyeopener.

See it if You'd like a glimpse of Bobby Kennedy's intelligence, articulation, hopes & dreams for this country & what was lost with his murder in 1968.

Don't see it if You're not interested in political theatre or a MAGA fan—you probably won't go for it. Still, Kennedy's was a journey of the soul, so maybe.

Also It's hard to believe there was a time in the US when politicians weren't packaged, sold like cereal and sound-bite ready, let alone partisan to the point of complete deadlock.

Kennedy was a complex man whose self-awareness over time left him unafraid to show his humanity, intelligence, humility or ease with language and poetry on the campaign trail.

Arrow’s script neatly compresses time and history for a wide audience, and his fine performance evokes the best of the Kennedy we remember, introducing him to those that don’t. A fine evening, go.

See it if you are interested in history &/or the Kennedys. Very well performed. Interesting how relevant content of his speeches are today. Cool set.

Don't see it if you don't like 1 man shows, have no interest in history. Speeches are sometimes repetitive.

Also There was a talk back following the performance I attended and that really added to my appreciation of the show.... Read more Read less

See it if You were a Bobby Kennedy supporter or if you are too young to remember this great man. The actor portraying him was superb.

See it if You want to see a great one man show about RFK. Actor very talented. Great history lesson. But a bit long in parts.

Don't see it if You do not like historical pieces or one man shows.

See it if You like solo shows about historical figures. Bobby Kennedy the 60s

See it if You are interested in Bobby Kennedy, particularly his Presidential campaign. Arrow does a good impression and includes many speech excerpts.

Don't see it if you are looking for a "play" in the traditional sense. Or if you are not an admirer, or at least, interested in Kennedy's run for President.

See it if want to see an interesting solo show about Booby Kennedy's run to get the Democratic nomination for US president. It brought back memories.

Don't see it if If you don't like politics - especially liberal views. Most of the writing came directly from Kennedy's speeches. A bit dull at first.

See it if David Arrow is sensational as Bobby Kennedy in this interesting one-man show. At times, the play feels a touch formulaic but still succeeds.

Don't see it if This play shines a light on Bobby Kennedy just before he meets his maker and how similar events from yesterday mirror the events of today.

See it if You are a history buff or want to learn more about RFK & his 68 campaign. Makes u think about what a true leader is & how little has changed

Don't see it if You don’t enjoy solo performances. interesting to hear campaign speeches & behind the scene stories but a little repetitive & slow.

See it if you want to learn about RFK's campaign for the presidency in 1968 - even if you lived through it this work is eye-opening and well done.

Don't see it if if you don't like one man plays about politics; especially if you don't know or care about RFK. This requires audience attention.

Don't see it if you dont like one man plays

See it if you enjoy one man shows, as this one is excellently written. Also, if you love relevant stories with historical figures, you’ll love this.

Don't see it if you’re not a fan of one man shows; there is some interaction with the audience, but this is a wordy play that requires your attention.

Also I’m usually not a fan of one man shows, but this is just so exquisitely acted and written by David Arrow that I was completely absorbed. This deals with Bobby Kennedy’s bid for president in the months leading up to his assassination. I knew almost nothing about Robert Kennedy and I was floored at the parallels that exist between that time and this time. It’s really an amazing show.... Read more Read less

See it if The lead looks and acts more like RFK than RFK. You are transported back to the idealism of the 60,s

See it if you want to be inspired by a politician's words. For the first 45 minutes I was totally enthralled by this show.

Don't see it if you don't like shows that lose steam.The 2nd .5 is not as good as the 1st, but still worth seeing.Arrow is good as RFK, but his accent isn't

See it if you like political figures brought to life on stage. Don't let the one-person show structure discourage you, the staging is excellent.

Don't see it if you don't like speculation about real-life history or one-person shows.

See it if You want to be near someone who looks and sounds like Bobby Kennedy and reminds you what great leadership is.

Don't see it if You're not into one-man or docu- plays. The script is woven-together speeches, which sounds dry, but it's done exceptionally well. 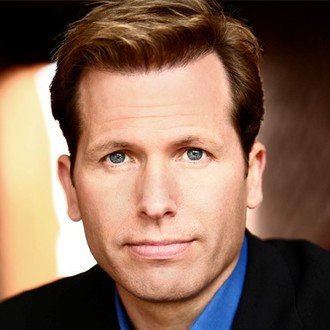 David Arrow
Writer / Performer
Get Alerts Alerts On Alerts Off 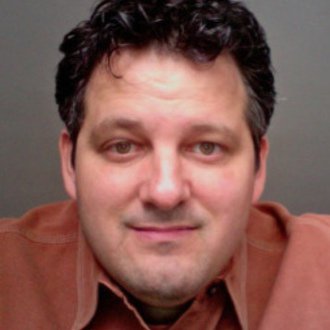 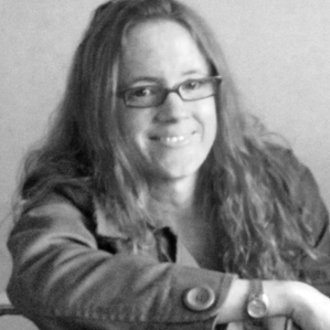 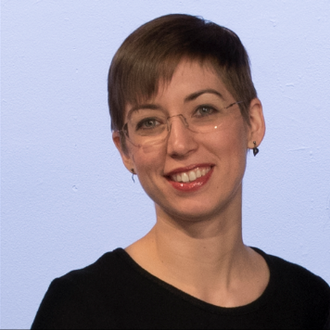