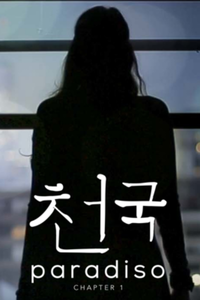 Loosely inspired by 'The Divine Comedy,' 'PARADISO: Chapter 1' drops 10 audience members into a noir-styled, futuristic nightmare that they must navigate through. With a company of actors guiding the experience, 'PARADISO' features a narrative structure that makes audiences feel as if they have entered a world where the circumstances, characters, risks, and drama represent an immersive 'reality.' A multi-layered story unfolds complete with actors, 3D holographic projection technology, and special effects. From the team behind 'The Walking Dead Experience' and 'Play/Date.' Ages 13 and up only. Exact Midtown Manhattan location provided upon purchase of tickets.

See it if You enjoy riddles and have a friend or two to join you.

Don't see it if You're claustrophobic or hated group projects in school.

See it if you never lived an escape room and want to live one.

Don't see it if you are claustrophobic and got desperate easily.

Also It was an experience for just me and my friend. The location is in a bar in the second floor of an office building in Koreatown. An executive girl receives you and takes you to another office where the game begins. You have one hour to resolve the mystery and escape the room. It is original. It was five rooms. I got scared once, I sweat a lot. It was a very complicated and hard test, Not easy to resolve in one hour.... Read more Read less

See it if you like escape rooms with production values. The actors are totally in their roles. Hints are therefore ore interesting.

Don't see it if you're looking for challenging escape room with very clever puzzles. The storyline is not entirely coherent.

See it if you enjoy riddles, puzzles and escape room fun, and have a friend or two to go with you

Don't see it if you don't like pressure, occasional jump scares, or the ever present sense of the clock ticking down....

See it if you want a fully immersive experience that is, frankly, rather scary at times. (Also gross!)

Don't see it if you don't like to be scared, want to sit and watch a show, or have never done an escape room.

Also I've done a lot of escape rooms, and this is certainly the most intense and immersive one. I would not have thought of it as theatre, but seeing it listed here I can certainly understand why it could be considered such. But know that this is a mystery to solve and tasks to complete--some of them fairly graphic. They will do whatever they can to disorient you and make you buy in to everything that is happening around you. If you have ever wanted to be in a thriller or horror movie this is the experience for you. If you want to go watch a play this is not what you're looking for.... Read more Read less

Don't see it if You don't want to move around and use your brain.

See it if you have wondered about "escape rooms". This is more puzzle centric and great with small groups. Multiple rooms and a story to go through

Don't see it if you are looking for a "theater" experience.

See it if You like immersive puzzles with a chilling storyline and a few intense but not necessarily scary thrills.

Don't see it if You want a stress free show that doesn't force you to solve puzzles. Also you have to interact with things.

Also I was the most terrified of the group lol.

See it if You want to see Cirque, at its best! The acts are thrilling & the story is entertaining. The main characters are award winning. Go see it!

Don't see it if You are not a Cirque fan or enjoy a large theater setting.

Don't see it if You're claustrophobic and hate puzzles You're epileptic

Don't see it if you want high quality puzzles and a real opportunity to solve them, and/or you want characters and plot that makes sense

See it if You've wanted to experience the game Portal in real life, you like solving puzzles and a little bit of suspense/pressure

Also I consider myself an escape room fanatic, I've played them in many different cities and multiple countries, and I will openly admit that I have never experienced anything like this one before. I come to escape rooms more for the puzzles than to be scared, but this experience was still okay for me. With that said, there definitely was a feeling that something could jump out and grab you at any moment, even though (spoiler alert) nothing really ever did.

Also, while there are actors involved in your experience, I would not go so far as to call it "immersive theater". It's not a show, it's an escape room with planted actors.

Also, from seeing other reviews, it seems like a lot has changed since it opened; there are things in other reviews that I didn't see, and we completed our escape so as far as I know we saw every part of it

See it if you would like to be IMMERSED!

Don't see it if Want your typical theatre experience.

See it if you are looking for something different and inexplicable.

Don't see it if you want to sit and be entertained. Here you have to get involved.

See it if You want to try something different, intense and mind puzzling. The Sound/Visual FX are great!

Don't see it if You get stressed easily, don't like complex puzzles. The experience was awesome. i'm skeptical with these things, but it was entertaining 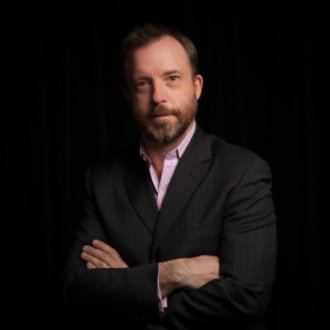 Michael Counts
Playwright
Get Alerts Alerts On Alerts Off

Michael Counts
Director
Get Alerts Alerts On Alerts Off 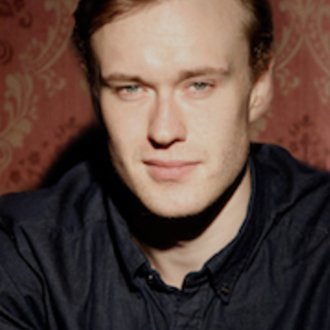 Tim Haber
Cast
Get Alerts Alerts On Alerts Off 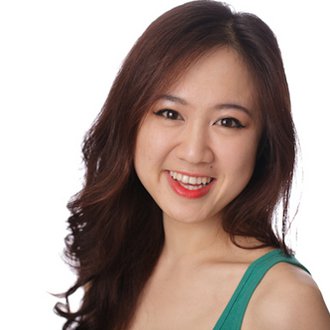 Sarah Jun
Cast
Get Alerts Alerts On Alerts Off 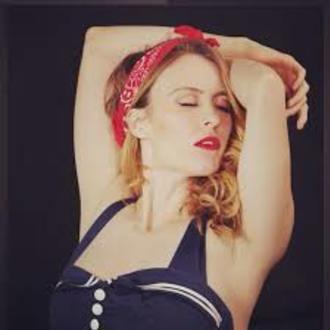 Claire Sanderson
Cast
Get Alerts Alerts On Alerts Off