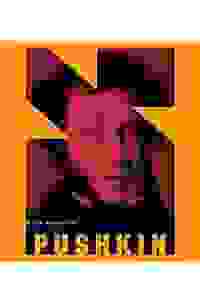 A new verse play examining the final two years in the life of Russia's most enduring poet, Alexander Pushkin. More…

Always quick to take offense, delusionally jealous, forever in debt, and censored by Tsar Nicholas I, Pushkin was also Russia’s first literary superstar. 'Pushkin' chronicles the sufferings of an artist of modest rank and mixed race, the confrontation between his exceptional talent and a flawed society, and the painful choice between duty and personal happiness. In his struggles to end serfdom and reform his homeland, Pushkin raised his voice above exile and censorship to turn his art into a substitute for politics poetically declaring, “Autocratic miscreant, Thee, thy throne I detest.”

See it if You know Russian history (or don't & want to), Pushkin's history (or want to), love great acting, rhymed lines (or both).

See it if You know who Pushkin is, can be riveted by a take told in iambic pentameter, applaud highly creative work and can tolerate imperfection.

Don't see it if A slow pace and sleepy delivery makes you snooze, you're VERY annoyed by sometimes hard to understand lines, or you can't bring a sweater.

See it if you want to see a bare-bones version of what Pushkin dealt with in his last years, writing amid political repression, racism and slander.

Don't see it if you care more for bright lights and fast pacing than for a sympathetic portrayal of an artist in the midst of troubles.

See it if You’re a Russian or Pushkin fan.

Don't see it if You want feeling behind the language or a script that MOVES.

Also Read that this play was in verse, but I couldn’t hear it at all, just a lot of stilted line readings. Not the actors fault, it seems oddly written and misguidedly directed. Too long by half an hour.... Read more Read less

Don't see it if You want a faster paced, action driven show.

See it if I loved Pushkin's short stories but knew little about the author. The characters come to life in this play.And the dialog...amazing!

Don't see it if You're looking for a musical comedy

See it if You enjoy historical drama or Russian literature? But I thoroughly enjoyed this play and think it works regardless.

See it if you're interested in romance, tragedy, writers, politics, and different types of characters working through difficulties apart and together

Don't see it if I can't think of a reason--it's a verse play, but the verse is enormously accessible

See it if See the play if you like a great story and absorbing theater. (This is a wonderful drama telling the fascinating story of Pushkin)

Don't see it if don't see the play if you only like musicals. the language is lyric, but this is not Sponge Bob Square Pants, (which I also liked).

See it if you enjoy a thrilling edge of your seat play; i did not know anything about Pushkin prior to the show; i can't wait to learn more about him!

See it if you have an intense interest in Russian history and/or literary figures, you don't require high stakes to remain engaged in a story

Don't see it if you expect a script to be rigorously thought-out, you dislike overtly "talky" plays, you want high drama with major stakes.

Also Pushkin is dull. Exorbitantly so. It is long winded. It has an act break that is at least 20 minutes too late and ends with a dull thud rather with a loud bang. It contains writing and directing tropes that haven't felt fresh since the mid-80s. And, above all, it is an endless slog.

Despite claims that it is a verse play, there is little verse to be found. And whenever traces of it can be uncovered, it amounts to no more than a few scant couplets to punctuate the end of a scene or a character's exit.

The performances are dull, but one can't hold the actors at fault for this. It is an immense challenge trying to imbue some sense of urgency or stakes into the lifeless text and one can't help but think that any attempt to do so would result in catastrophe.

While Pushkin isn't a terrible play, it is, decidedly, not a good one. 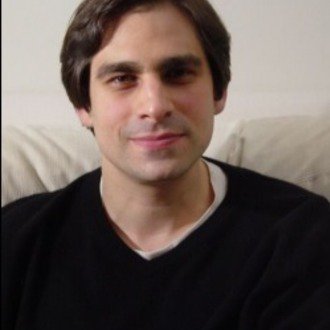 Jonathan Leaf 7074
Playwright
Get Alerts Alerts On Alerts Off 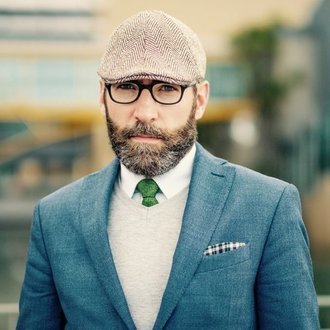 Christopher McElroen
Director
Get Alerts Alerts On Alerts Off 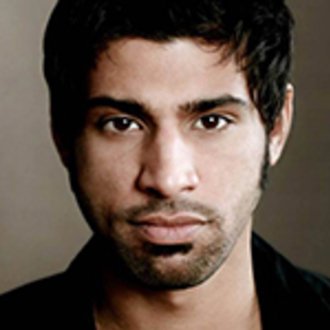 Ian Lassiter
Pushkin
Get Alerts Alerts On Alerts Off 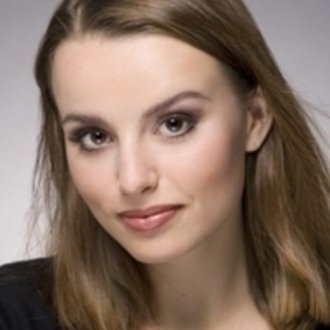 Olivia Gilliatt
Cast
Get Alerts Alerts On Alerts Off 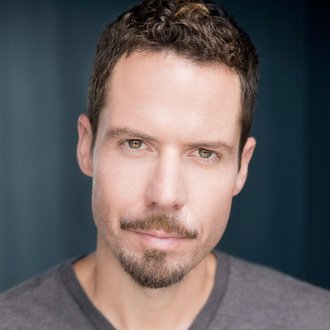 Michael Earle Fajardo
Cast
Get Alerts Alerts On Alerts Off 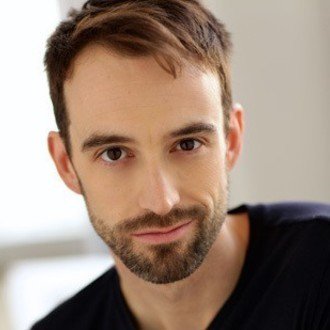 Kyle Cameron
Cast
Get Alerts Alerts On Alerts Off 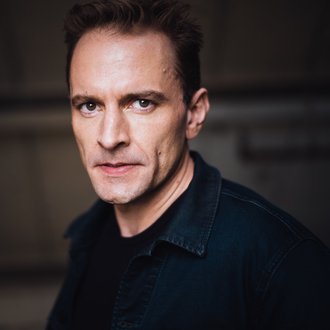 Gene Gillette
Cast
Get Alerts Alerts On Alerts Off