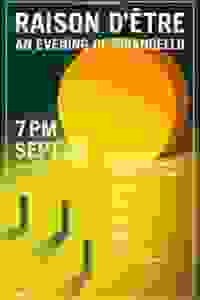 Raison d'Etre: An Evening of Pirandello

This celebration of the work of Italian master Luigi Pirandello takes his seminal play, "Six Characters in Search of an Author" and infuses it with characters and themes from two of his notable one-act plays. More…

This modern interpretation weaves together three works that showcase Pirandello’s markedly unique style and his examination of the various personas that people choose to wear or that society forces upon them.

See it if you'd like to see 3 Pirandello plays that have found an author to put them together into a compelling, insightful evening of absurdist drama

Don't see it if you don't like absurdist or meta-theatre; you need high production values [tho it's wonderful to see what this co. does with a small budget]

Also Note: Hang out in the small hallway in the lobby just before the show starts to see a lovely movement exercise by the family of "Six Characters". It helps set the tone nicely for the show you are about to see.... Read more Read less

See it if you'd like to see a smart retooling of 3 plays by an Italian precursor of the Absurd into a delightful evening of quirky but engaging drama.

Don't see it if you don't like to think in the theater.

Also Events like “RAISON D'ETRE” remind me why I live in NYC with its superabundance of theater talent. On a shoestring budget the creative team & cast have put together a delightful, thoughtful, deeply affecting evening that is also a lesson in theater history. The slightly exaggerated acting style fits the material. The staging makes full use of an intimate theater. The inspired costuming evokes the Italy of 100 years ago, but tweaks it into a more artificial realm. The translation respects the original, but strips it down to spare our 2018 sensibilities a wordiness common in 1921. Most important: the central conceit is strong. It preserves the general arc of Pirandello’s most notorious full-length play, but into the slots in which the play’s theater company once rehearsed bits of another Pirandello full-length, this production plugs sizable chunks of 2 of the Italian master’s 1-acts, beautifully played. I hope this creative team is planning to work together again. Sign me up already.... Read more Read less

See it if Pirandello is of interest to you. Three of his plays are mashed together. His ideas and language are clearly represented.

Don't see it if you are a purist about these three works.

See it if It look like a few stories in one. One looked aliitle punk. They want a real story told.

Don't see it if If you want a easy story to follow and makes you think.

Also It's took me sometime to understand what was happening, Now I want to o like into Lugi Pieandello work.... Read more Read less

See it if you like rich metafiction without the pandering of metatheater. 4th wall happily intact.

Don't see it if Uneven cast tethers a script that could fly. Some subtle & commanding performances, but some others are tiresome or so-so.

Also Slowly but surely won me over. There are weak aspects that made me wince a little but the elements that are strong are captivating. Great foundation in Pirandello, classy adaptation by Mulryan, and spellbinding performances from Jewell and Linden. Economically staged, well costumed, effective music.

Also, it’s not the sort of meta that leans too much on self-deprecating theater industry jokes. All 3 source plays touch on the necessity of known fiction in the face of unknowable truth, and I think the show is at its best when it takes this seriously (even if the comedy is a critical part).

I'd love to see this produced again on a bigger budget at BAM or something. I know that’s antithetical to the spirit of small theater...but this could be a stunner if taken to the next level.

See it if You are interested in classical plays shown in new ways, great costumes and acting. Well worth a trip to the UWS.

Don't see it if You aren't interested in Pirendello or are looking for a fully staged spectacle.

See it if you are a literate theater maven who enjoys & can debate off-center, avant-garde plays & characters from the like of Beckett, Ionesco;

Don't see it if you're looking for a straightforward, play with an easy to understand storyline & characters; don't like off-beat productions

Also Jennifer Jewell as "The Man With the Flower" was the highlight of the show for me, and perhaps the easiest character to comprehend. Well done!... Read more Read less

See it if you'd enjoy seeing 3 shorties by Luigi Pirandello remixed with minimal staging; if you're OK with comedy mixed with deep sadness + farce;

Don't see it if if you need a big budget show; if Pirandello is not your thing; if you like musicals; if you prefer a linear narrative played to the end

Also In "The Man with a Flower in His Mouth" [L'uomo dal fiore in bocca] the "flower" is a deadly fatal cancer (epitelioma). None of the poetry was lost in this lyrical translation. Jennifer Jewell was heart-breaking as the patient who is appreciating each moment that is left.

The creative millinery & steampunk costumes add visual excitement, very much appreciated since there is a sparsely furnished set.

There's some fine acting here -- but not always consistent.
Also there were some puzzling choices.
EX: Chee-chee is written as a scoundrel but also as an irresistible ladies man -- yet Mickey Abbate camps it up and makes Chee-Chee way too GAY even though the part calls for him to do things like ask the prostitute Nada to "pay him back" by giving him more kisses.
[Shaking my head . . .]

----
Theatre71 is very close to the 72nd St. & Broadway subway.
There is an outdoor staircase leading to the basement theatre.
Clean, modern restrooms.

See it if I don't think I get the real message the writer tried to deliver. Maybe it doesn't matter... Although the acting was good, it was confusing

Don't see it if You prefer something lighter or meaningful.

See it if You are interested in theatre history, storytelling, Pirandello, clever staging costumes and movement. Truth

See it if you enjoy Pirandello and any of these plays. The company gives it a good try and succeeds about half the time.

Don't see it if you mind these plays being fractured and put together. Each of them is diminished. The performers are game and in some cases, skillful.

See it if You like Pirandello in a new and interesting light with an excellent translation and a complete artistic vision.

Don't see it if You like something that is light-hearted and without much meaning and doesn't make you think.

See it if You like to see thought provoking, original productions.

Don't see it if You just want to see "run of the mill" plays where you do not like to think.

Also Although the set design was minimal, the actors gave great performances, and I enjoyed this play.... Read more Read less

See it if you like thought provoking plays that deal with reality vs illusion.

Don't see it if you like realistic plays with a linear plot.

See it if you love the way Pirandello makes you think about things you never thought about before: what literature, acting and life mean.

Don't see it if you don't enjoy dialogue-centered drama, or aren't willing to sit through the rather overplayed comic segment.

See it if You have some knowledge of his previous work and appreciate intricate adaptations of theatre.

Don't see it if You want a strong, clear idea of what's going on.

L'idea Magazine
"Judging by the applause at Theatre 71, this bold stroke succeeded with members of the audience, some of whom were perhaps meeting Pirandello for the first time...The show-stopping moment when the 'six characters' interrupt a rehearsal of 'Chee-Chee,' advancing onto the set from backstage, lookin...
read more
Get Alerts Alerts On Alerts Off
Picture This Post
"It’s a mash-up: the brilliant conceit of 'Raison D’Être' is that six characters in this case manage to intrude on two, otherwise unrelated works by Pirandello...A ninety-minute performance that skillfully combines Pirandello’s off-kilter comedy with his puzzling irony and sudden bursts of affect...
read more
Get Alerts Alerts On Alerts Off 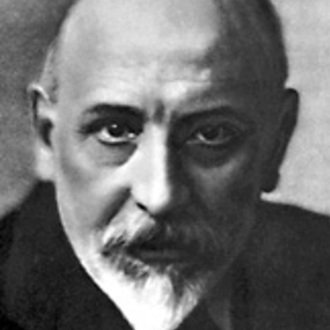 Luigi Pirandello
Playwright
Get Alerts Alerts On Alerts Off 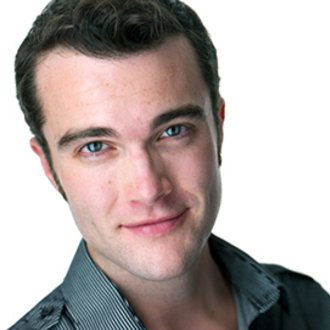 Patrick Mulryan
Director
Get Alerts Alerts On Alerts Off 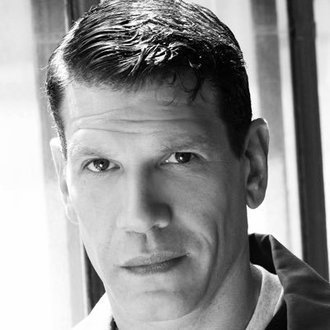 Mickey Abbate
Chee-Chee
Get Alerts Alerts On Alerts Off 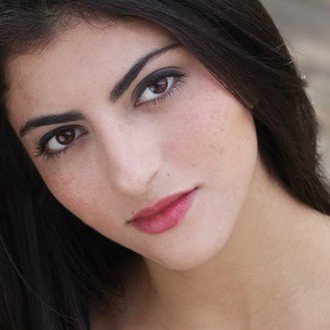 Lucie Allouche
Stepdaughter
Get Alerts Alerts On Alerts Off 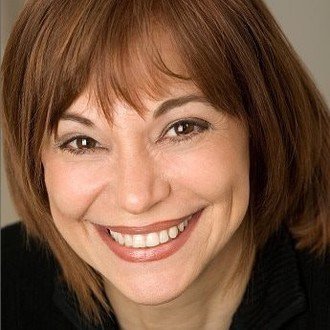 Nora Armani
Mother
Get Alerts Alerts On Alerts Off 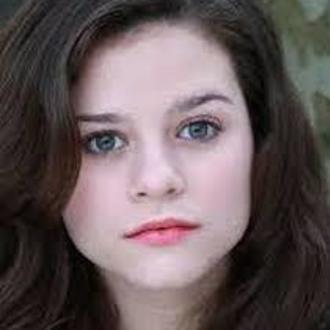 Carleigh Chirico
Girl
Get Alerts Alerts On Alerts Off 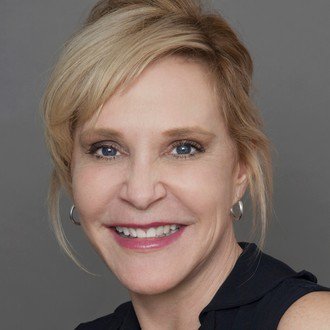