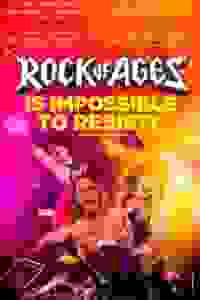 "Rock of Ages" tells the story of a small-town girl, a city boy, and a rock ‘n’ roll romance on the Sunset Strip. But when the bar where rock reigns supreme is set to be demolished, it’s up to these wannabe rockers and their band of friends to save the day – and the music. "Rock of Ages" features such hits as "Every Rose Has Its Thorn," "I Wanna Know What Love Is," "Here I Go Again," "Don't Stop Believin’," and many more.

See it if You want to have a rock in’ good time! This show is just lots of fun! You probably know all/most of the songs. Great singing. Fun staging.

Don't see it if You’re looking for something deep and meaningful. This is LOUD and it’s the flimsiest of stories but it’s fun and funny. Have a drink.

Also I saw this a couple times on Broadway and loved it and it has maintained all its rock and roll spirit. It is still lots of head banging fun!!!... Read more Read less

See it if you enjoy 80s hair band karaoke; you "Can't fight this feeling" for "Nothin' but a good time".

Don't see it if you don't have some drinks before (and during) the show; you prefer erudition to pure, unabashed frivolity.

Also This was a really hard show to score... Production-wise, this 10th anniversary revival is far superior to the original Broadway production (although it doesn't have any ambition to be anything more than a recreation of the original). It is much better cast (the voices are uniformly terrific!), and the show is much better suited to the small New World Stages space. But I still think the show is a low-brow, vapid, puerile, pandering entertainment ready-made for the bridge-and-tunnel set. When the first few chords of Journey's "Don't Stop Believin'" play, the crowd (predictably) goes wild. If that's enough to get you to the theatre, then this show is for you. As for me... you can pour some sugar on me, but I'll never sweeten to this show.... Read more Read less

See it if Still a winner.We have seen Rock..at the same site eons ago. and later on Broadway and again yesterday. It still rocks. Huge cast all rock

Don't see it if Not for those who gave up on Rock. (Music is loud)

See it if Big-headband soft-metal group relive heyday for final performance as singer and server crank up romance.

Don't see it if Essentially a concert version of its Broadway run. What's really missing is the knock-out '80s dive-bar set.

See it if Music from the 80, this show is about FUN/LAUGHS with music you may have heard over the years.

Don't see it if Not a serious show and with loud music.

Also Never saw this before so going this show I though it be so so. I was wrong, I love it. It just fun with great songs. All of the cast sing great. It was a fun night out.... Read more Read less

See it if you like a lively musical laced with loudly sung and played songs from the 80's. Really geared toward the younger audience.Lively and fun!

Don't see it if you like a mature musical with a serious plot or if you don't like loud music.This is a very very very loud show.

Also Bit raunchy so don't bring the young kids.Don't sit up front or you will be blasted away by the sound and you won't see the set which is good.... Read more Read less

Don't see it if You are looking to be challenged in anyway. This is as basic as you can get for a musical

Also I don’t see a lot of musicals. And when I think about why I don’t see them it’s because of shows like this. There’s nothing wrong or offensive with this show but it’s the type of show you won’t remember in a few days... Read more Read less

See it if You're looking for a fun evening or Rock classics that are a blast to hear and watch come alive.

Don't see it if You need a real story. It's a super flimsy one, and it's raunchy and LOUD.

See it if you like LOUD 80's music and don't expect much more.

Don't see it if You are old like i am and hate overly loud music with very little else to offer other than good performers working with what they had.

See it if You’re a Meatloaf fan and like Rock musicals.

Don't see it if You’re looking for an easy time at the theatre..

See it if a fan of 1980's hair bands: you don't expect depth or character development; you appreciate hard working talented cast; in the mood for fun

Don't see it if don't like very loud music or use of strobe lights; have limited expectations; want clever dialogue.

Also The show does not take itself seriously & delivers on what it sets out to do..give the audience a mindless, cheesy fun evening. If that's enough, then go see it.... Read more Read less

See it if you want a fun night of theater and enjoy the music of the '70s and '80s. Nothing serious here, but the talent is good to excellent

Don't see it if you always need serious theater. Or you need across the board extraordinary performance, even in an ensemble piece.

Also Just a fun night with one brilliant "hook" about 3 scenes prior to the conclusion.

Tiffany Engen as Regina displays the purity of voice that we long to hear on stage. Amma Osei's blues voice is wonderfully powerful. And Lindsay Janisse may only be in "Swing", but each of her dance moves has the kind of purpose that every dancer must long to have.

See it if Go for a flashback to some of those wild 80's hair bands and the rock 'n roll you grew up with.

Don't see it if you actually want an interesting story, LOL. At least the show does not take itself seriously.

See it if As delightfully cheesy as an innocent, yet striving to be hardcore 80s love ballad of a girl meets boy in grungy LA.

See it if You like rock music, you will be singing along. The audience was having a rocking good times.

Don't see it if You don’t like loud music.

See it if You want a fun jukebox musical with not much depth to the story, but generally good entertainment.

Don't see it if You're looking for something moving. This ain't that.

Also So, fun story. I stopped into a Mexican restaurant before the show for some food. The heartburn from that would probably have been enough. But then I got to the place and it turns out I was seated in the front row. Now front row seats can be fun, but you do always have to shift a lot to see what's going on in different parts of the stage, so it's just generally uncomfortable.

I get to my seat and the couple next to me was... well, they were very well-fed people (lovely people, but the seats were just not big enough). And I'm a decently well-fed person myself. So they were on one side and it was the front row and I was thinking "maybe nobody else will sit here and I'll just scoot on over." Well what would you know, at the last minute, a couple comes in next to me, and the woman is quite pregnant. So no relief there.

Then the show starts. And I realized that one of the speakers blasting super loud 80s music was right in front of my face.

So not the most comfy show. But it was fun.

See it if you love 80s music and don't care that the songs are weaved around a laughably bad story line. If you can let that go, you'll have fun

Don't see it if you want a decent plot and any sort of character development. While it may have been fun, it could have been so much better

Also I LOVE 80s music and I should have loved this show, but I just couldn't get past the awful story. Way too much happening and none of it developed in a clever way. I went in not really expecting much except to have fun (Nothing but a good time!) and loved the high octane performances of the cast, but the story was just awful and forced. Mitch Jarvis was hilarious.... Read more Read less

See it if you grew up in the 80s, don't mind VERY loud music; and enjoy campy shows.

Don't see it if you don't like music at ear piercing decibels; a few very raunchy scenes; and aren't that familiar with 80s songs.

Also An understudy portrayed the female lead the night I saw it. She didn't seem quite in sync with the male lead. It may be because they haven't performed together much.... Read more Read less

Don't see it if you want any real originality

See it if Loved the 80's, big hair and rock & roll. Fun show to see with great songs, well acted. Lots of fun, makes you want to sing.

Don't see it if You never liked rock, big hair or loud music. If someone signing along bothers you, this is not the show for you. Bit raunchy, but fun.

Also I felt that this stage was to small for all that was happening on stage. There were times I cringed as I expected someone to hit a prop or each other. Otherwise I loved it as it as it brought bacck great memories along with great songs. Rock on!!! 🤘🤘... Read more Read less

Don't see it if You do not like 80s. Or prefer more serious fare

See it if You are in the Mood for an evening of Entertainment. Great music and staging and a ride down memory lane of the 80s

Don't see it if You want a serious well developed plot and characters. This is mostly about good entertainment and trying to make it in the tough world

Don't see it if you you are looking for any substance

See it if you want a cheesy show with 80s rock music and over-the-top acting.

Don't see it if you want a more serious show with three-dimensional characters and a more substantive plot.

See it if You loved the original and HAVE to see it again - you LOVE the music - you want to see the beloved musical in an intimate theater.

Don't see it if You hate 80s rock music and 80s themes. You want to see something new and innovative - this is a revival. I would not recommend for children 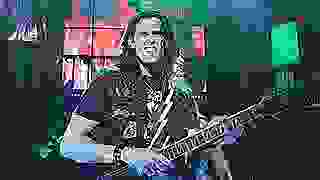 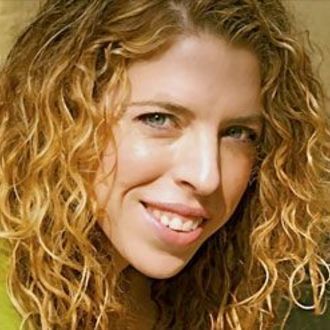 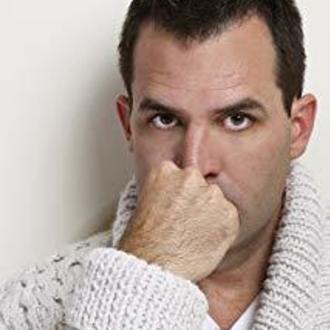 Chris D’Arienzo
Bookwriter
Get Alerts Alerts On Alerts Off 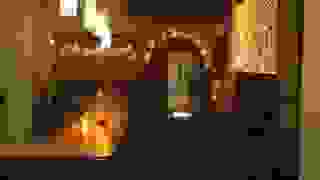 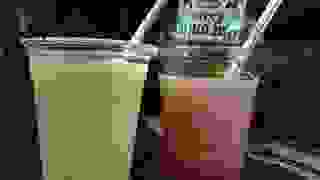 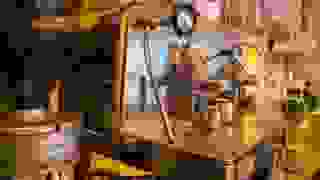 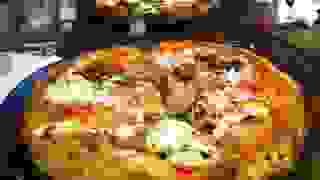