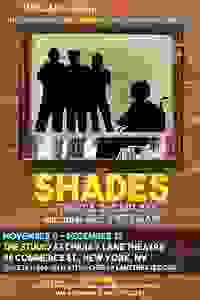 Is blood thicker than politics? VIDCAPT presents the New York premiere of this timely dramedy about Val, a recently widowed nurse, who visits her WWII veteran father. More…

Val is torn apart by a dark secret and tries desperately to balance her instinctively outgoing nature with her family's reticence and vastly different politics. Don, her brother, battles his increasingly debilitating illness and tries to keep her at a distance. Jerry, her father, struggles to care for his children while grappling with his imminent retirement. Meanwhile June, a black woman under Val's care, attempts to find a way to live in a country that respects little about her. A cross between Eugene O'Neill and 'All in the Family,' 'Shades' will resonate with anyone who's ever sparred with the people they love.

See it if you like shows about the ravages of war though this one tries to shine a light on too many aspects of it and doesn't do any of them justice.

Don't see it if you're looking for something fresh or new or hoping to learn something. No new ground here.

See it if you're a veteran who seeks affirmation of your view that the gov't doesn't care about its soldiers; you have the patience of Job.

Don't see it if you can't abide a sluggish, mildly interesting family drama that lacks any dramatic arch & turns into a screed about veteran's affairs.

See it if enjoying discussions re: the problems facing veterans and families from all eras. It might be cathartic for some.

Don't see it if you need hilarity or action.

Mary M 2
New York City
Female
563 reviews
Get Alerts Alerts On Alerts Off
83
Intense, Intelligent, Resonant, Thought-provoking, Gets off to a slow start; the rest is better paced
November 23rd, 2016

See it if You want a smart, unique take on veterans & the disconnect w/people who weren't there. You like intense drama.

Don't see it if You don't want to hear war stories. You want a light comedy.

See it if you don't mind being pounded with The Message; you are sympathetic to family tragedy and crying makes you feel good.

Don't see it if you are tired of wars and their well know effects on families and individuals; you want action; you hate sitting for over 2 hours

Also As typical lately, MANY reviews of 100 have dragged the rating of this show way above its' worth.... Read more Read less

See it if you like intergenerational drama you are interested in the dichotomy of pro and anti war sentiments set in late 1990's.

Don't see it if you want sets that make sense. you need something to look at. you like subtlety. you dont want plot points hammered at you.

Also The play was described as political and topical. I found it neither. Over half the audience left at intermission. My friends and I stayed but it was a truly a difficult 2hours and 20 minutes on a wintry Sunday night. As one of my friends said it was "Awesome". The acting, writing, direction and set design were all abysmal. I am so sorry I feel this way, but I wish someone had told me not to go.... Read more Read less

See it if you haven't gotten your fill of family dramas that tell you nothing new.

Don't see it if you need drama stronger than a cup of decaf. I found it bloviating and repetitive at times, and not really relevant.

See it if If you want to see something highly dramatic and not afraid of a dark outcome. It makes you think. Makes you angry about power and lies.

Don't see it if If you want to leave the theater happy and light. This won't.

See it if you're a veteran or know someone who is, in this evening of often raw argument dealing with family, health & political disillusionment.

Don't see it if You expect a fleshed out play rather than a series of positions however well performed, in this therapeutic discourse on family, vets & duty

Also More a set of positioned arguments than a tightly centered drama, this well intentioned platform isn't for everyone, but will be cathartic to some, addressing long neglected issues important to veterans & families

At times raw & graphic, Shades deals with the distance, secrets & destructive silence that can fill the void when trauma overtakes communication, understanding & sometimes even love among families & individuals.

However therapeutically effective, argument isn’t dramatic conflict, & so the play is unfocused, stretched thin by its ambition. It becomes a list of issues: the governmental lies of WW2, Viet Nam & agent orange, Japanese internment camps, the poor medical care of the VA, issues of women in the military, the loneliness of the disabled, sex & the limits of friendship & compassion, the ethics of suicide—all against the pull of duty & honor.

The actors are well cast and very committed, Holly Walker’s disabled June the quiet strength, anchor & humor of the night.

See it if you want a melodramatic exploration of war related issues. Various problems are discussed through a government questioning lens.

Don't see it if you don't like an intense and ponderous play. Political overtones may turn some viewers off. Not for a light evening's entertainment.

See it if If you feel there is still more to say about how the country viewed Vietnam and you just can't let it go. It is sad that these people still

Don't see it if are so angry. You think we need to move on. We have more important things to worry about.

See it if You're willing to have your heart and mind given an emotionally powerful experience.

Don't see it if You refuse to sit still for anything except light feel-good entertainment.

Also I'm still thinking about this play days later, and I think it will stay with me for a very long time. A profound experience.... Read more Read less

See it if Do not mind be pounded with tales of the horrors of War and the harm it does, coupled with do not trust your leaders.

Don't see it if You do not want to be depressed or.have seen/heard this before, done better.

Also Father was particularly well acted and poignant. Would have been more effective if had ended at intermission and not jammed in listings of so many Vietnam atrocities.... Read more Read less

See it if you're interested in a play dealing with the impact war has on those who serve and the people who love them.

Don't see it if you don't want to see a heavy drama.

See it if You want to understand more about PTSD or are a veteran who could identify w/the experiences told. 2 generations of vets dealing w/fall out~

Don't see it if Seemed more a treatise about PTSD than a play. Was extremely slow and hammered home the same points again & again &..Less talk & more drama.

See it if a heavy, powerful, and emotional play dealing with the soldiers’ mental state and the conflicts they face when they become civilians.

See it if you can deal with some of the realities of war the government doesn't want to admit to.

See it if You are interested in the effects of war on its soldiers and their families.

Don't see it if You are sensitive to shrill characters and/or plays with lots of talking and conflict but no real conversation.

See it if you want a good snooze. There were some moments with good acting.

Don't see it if flat story with no real point. People left after intermission. A workshop play that needs a lot more work.

See it if Are looking for a story dealing with w.w. 2 & Vietnam vets struggles with life after the war

Don't see it if Don't like depressing plays about veterans health issues.

See it if You are after a show that is constructed and performed in an unconventional way.

See it if appreciate heavy dramas related on the topic of war and how it impacts soldiers and their family. great acting

Don't see it if want something light and easy. its a bit long and heavy

See it if you're invested in the struggles and values of veterans and the families left behind.

Don't see it if you need more dynamic plotting. This is a well-meaning production, but you can find many stronger plays about soldiers' troubles.

Don't see it if You want more than a textbook look at a veteran's situation.

See it if You're looking for a family drama centered around the effects of war on families and soldiers. The older actor is especially great.

Don't see it if You're looking for a comedy or something light or a play with many characters and a big production budget. It's a small, but strong cast. 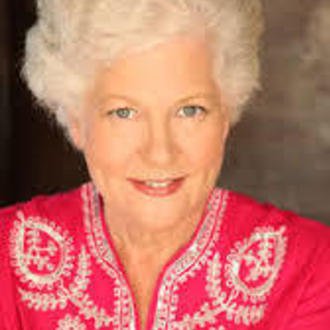 Paula J. Caplan
Playwright
Get Alerts Alerts On Alerts Off 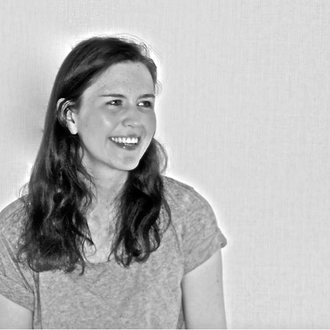 Alex Keegan
Director
Get Alerts Alerts On Alerts Off 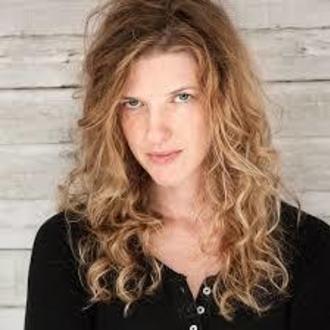 Ashley Wren Collins
Val
Get Alerts Alerts On Alerts Off 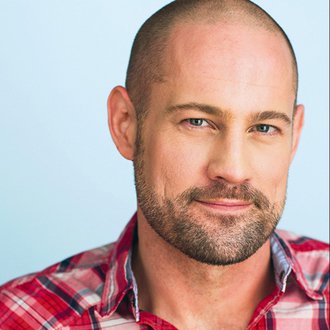 Carson Lee
Don
Get Alerts Alerts On Alerts Off 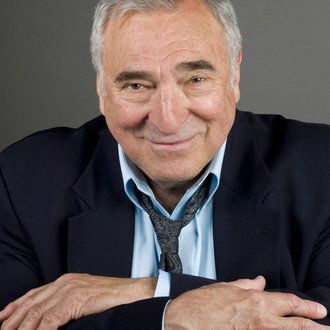 Hal Robinson
Jerry
Get Alerts Alerts On Alerts Off 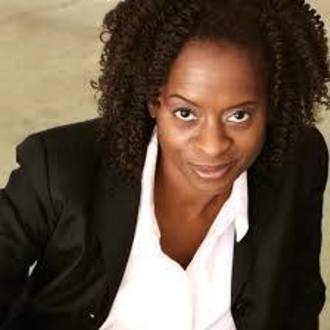