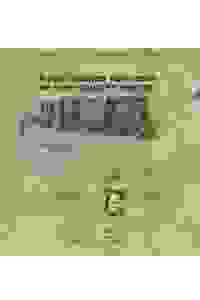 "Vilna" tells the heroic story of Motke Zeidel and Yudi Farber, actual people who come of age in the remarkable city of Vilna during its degradation in the years before World War II and its destruction during the war. More…

As the home they knew collapses, going from vibrant metropolis to stifling ghetto and ultimately the Ponar killing pits, they face painful moral choices to save others while putting their own lives at risk.

See it if If you want a play about atrocities and holocaust. A Moving play about wwii.

Don't see it if If you do not want to see a play about atrocities or inhumanity. Play is sporadic and not smooth in plot.

See it if you like good theater based on real people & real happenings. A great cast with flawless light and sound on an interesting set transport you

Don't see it if you are troubled with the horror of the Holocaust, the mistreatment of people & the strain of relationships or the brief violence portrayed

See it if To learn about of Vilna and the Holocaust. Excellent in that respect. impressive staging - multiple scenes conveyed w/minimal props.

Don't see it if Important history lesson but not that great a play. Acting often awkward and stiff. Adults playing children didn't work for me here.

See it if you appreciate a very powerful, very intense story about the Holocaust. The excellent actors play real people in an extremely moving drama.

Don't see it if you do not want a play about the Holocaust or do not like violence on stage. This show is very disturbing and should be.

Also This is a must see drama and told so powerfully and is very moving. You see real people in horrifying situations and having to make very difficult decisions. Those who do not know about the Holocaust should definitely see this show. This theatre has steps to climb. Do not go if you have difficulty with climbing.... Read more Read less

See it if you are interested in Jewish history and details of population mistreatment, and are intrigued by characters on both sides of the events.

Don't see it if you are sensitive to extreme mistreatment and abuse, do not care for the Jewish experience, or prefer happy plots.

See it if you desire to see shows about the holocaust, details about how it developed & can overlook "uneven" writing and acting.

Don't see it if you want in-depth characterizations and very realistic dialogue in a play about the holocaust.

See it if you like beautifully acted, important, profound historical drama. This story of WWII is important and moving. Beautifully done. I recommend

Don't see it if you can't handle difficult, brutal stories. This one is tough. But it is nicely done. Only the very easily triggered should skip it,

See it if You like epic stories with many threads and moments of high stakes drama and intense moral dilemmas. Some very praiseworthy performances.

Don't see it if You like a concise plot and a consistent build. Mind a play that takes quiet a bit to get going and is very long and in need of editing.

Also The play has moments of true power. It’s like they had 4 different good plays here they could have told and try to tell them all. This leads to some good moments and some extremely intense scenes but doesn’t allow the type of emotional investment into the characters and situations a more concise and focused play on any one of the threads could have delivered.... Read more Read less

See it if You want to experience a comprehensive nuanced well done play about the Holocaust.

Don't see it if You don’t like intimate theatre space.

See it if Very moving and well acted play about a terrible time in history. Really kept you engaged throughout the entire production.

Don't see it if Plays about the Holocaust and difficult subject matter is not your thing.

See it if Well-meaning and important story about the destruction of Jewish life and towns in Eastern Europe where the Holocaust was most bloody.

Don't see it if Unfortunately the level of writing, acting and directing is strictly that of Community Theatre.

Also Vilna is meant to tell a story based on history the author is afraid may be lost if not written about. It also stands in for the millions of Jews tortured and killed by either Hitler or Stalin as they marched towards one another in Eastern Europe. A great book on this subject is BLOODLANDS if you are interested.... Read more Read less

See it if you want to learn about the Jewish suffering in Vilna, Lithuania from 1915 to 1943 through a wonderfully acted play.

Don't see it if the topics of hatred and genocide are to depressing for you.

See it if you want a play that delivers a little known piece of history that needs to be told.

Don't see it if you want a play with more embellishment; there is bare bones scenery to focus directly on the story.

See it if Have little or no knowledge of anti-Semitism. Thought provoking-are you able to ask what would you have done in similar situation? An scri

Also I would have flashed the translation of the songs in English on the wall.
Mandatory 4 students
... Read more Read less

See it if You will appreciate the historical dramatic kind story telling. Not a dull moment. Maybe the "kiss my ass" scene is a little too excessive..

Don't see it if You are too emotionally immersed yourself with the part of the history, you may not be able to enjoy the show...

See it if A history based story that will hold your interest and sadly has too many parallels to today. A flaw may have been trying to cover too much.

Don't see it if Looking for light fare or stories involving the Holocaust are not for you.

See it if you are interested in some fictional history

Also This is not my usual type of entertainment - if entertainment is the right word for a harrowing story of the Holocaust in Vilna.
Like a frog in a pot of slowly heating water who doesn't realize the danger until it is too late, Vilna may be a warning for our time...
PS. I wish that Show Score had a rating between Good and Great. This is not a Great play, but it is better than Good. Maybe Very Good would be a more accurate choice.

See it if Enlightening historical drama of the intricacies of the dismantling, survival techniques, and the exterminating of innocent European Jews.

Don't see it if Somewhat stagey and overt, at times.

See it if Paul Cooper is excellent as a taunting Nazi, as is Mark Jacoby in his short, but powerful role as the ghost of Motke Zeidel.

Don't see it if Holocaust themes upset you, didactic approach, timing and reactions a little off. 2nd act more powerful but harder to watch.

See it if you appreciate shows that not only entertain you but also inform you. So much is written about the Holocaust but there is so much to learn.

Don't see it if prefer to attend bubblegum shows that avoid serious issues past and present.

Don't see it if You want to see something light and upbeat. You have no knowledge of WWII holocaust ghettos (some background knowledge would be useful)

Also I generally do not like plays that try to impose political polemic on interpersonal drama but that was not what was happening here. The purpose of the play was to tell the story of the Warsaw ghetto and the characters were clearly vehicles to do this but it clearly discussed the moral dilemmas that the characters faced. I was actually surprised that there was as much characterization as there was. Given the ambitious scope of the play (history of 18 years of a city where the government was changing constantly and its impact on Jews) it was surprisingly well paced. Yes, under the circumstances discrete scenes were necessary but they were all related.
Because the play was fast paced some background was necessarily left out. Especially towards the end it might have been difficult to follow if the viewer had no previous knowlege of Holocaust ghettos.
... Read more Read less

See it if You like plays involving historical events with great acting and singing. Also if you appreciate good staging with a large cast.

Don't see it if If you can't deal with disturbing events dealing with the Holocaust.

See it if Please see this show if you want to learn the history of Vilna and the atrocities of the nazis. Very well acted and intense. Harrowing!

Don't see it if you are a Holocaust-denier

Don't see it if you are not interested in a Holocaust story,It is lengthy although there is some relief with singing,an innovative set and great acting! 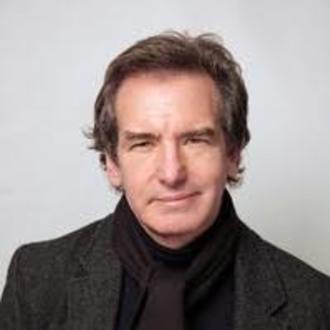 Ira Fuchs
Playwright
Get Alerts Alerts On Alerts Off 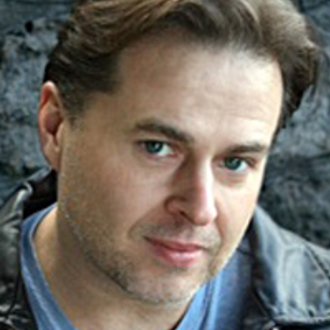 Joseph Discher
Director
Get Alerts Alerts On Alerts Off 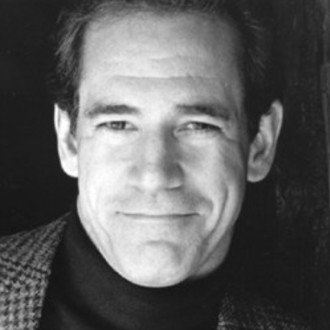 Mark Jacoby
Cast
Get Alerts Alerts On Alerts Off 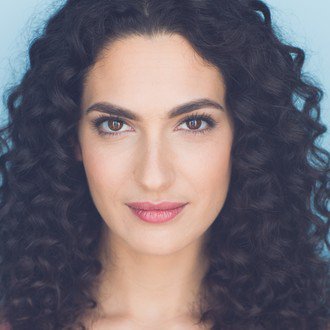 Sophia Blum
Cast
Get Alerts Alerts On Alerts Off 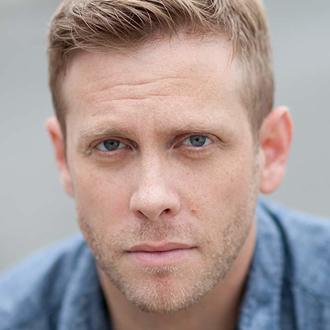 Brian Cade
Cast
Get Alerts Alerts On Alerts Off 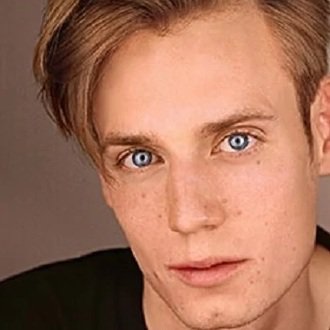 Paul Cooper
Cast
Get Alerts Alerts On Alerts Off 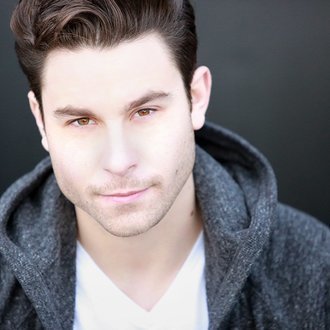 Sean Hudock
Cast
Get Alerts Alerts On Alerts Off