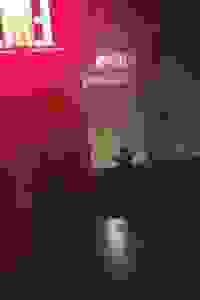 When I Recall Her

This dance theatre piece explores the power of recollection, feelings of longing, rejections of homesickness. Part of the 2018 Planet Connections Festivity. More…

'When I Recall Her' invites audience members to re-define space, place, and time. Part dance-theatre, part docudrama, part community discourse, this work provides an opportunity to acknowledge the memories we hold with us every day and the spaces we refuse to abandon.

See it if You’re a fan of modern dance, Edna Walsh or shows that try to think outside the box and try something very different. Very (too?)inclusive.

Don't see it if You don’t want to be part of the show. You’re asked to participate and then discuss. Also, don’t see if you want structure. Very freeform.

Also The sound was very bad. It was hard to hear a lot of what the women were saying on stage and even some of the recorded dialogue was too low volume to hear.... Read more Read less

See it if you'd like to attend an open rehearsal of a movement-based piece-in-progress that employs personal stories & audience interaction.

Don't see it if you want to see a traditional play or a finished piece, or cringe at the thought of even the gentlest of performer- audience interaction.

Also No one should attend “When I Recall Her” expecting a play or even a finished piece. This is an open rehearsal of a piece that combines dance, text (an introductory poem & several personal stories from the 4 young women who perform) & performer- audience interaction. The trans-identified director also appears at times to give directions, make suggestions or ask questions. The sound on the opening poem is spotty, & often a few sound sources compete; sometimes this seems intended. After a series of dance sections (often solo) accompanied by spoken personal stories, performers encourage audience members to take up a move & explore it in a short interactive concluding section. This is gentle & can be accomplished without leaving one’s seat. The performers are personable & the director earnest. I wish all of them luck. But the piece I saw was not ready for a paying audience.... Read more Read less

“When I Recall Her” hasn't been reviewed by any Critics (yet!) 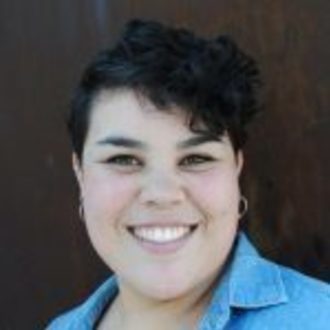 Anise 8170
Cast
Get Alerts Alerts On Alerts Off 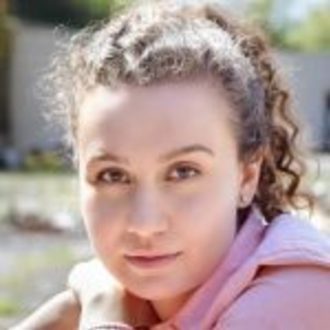 Stephanie Litchfield
Cast
Get Alerts Alerts On Alerts Off 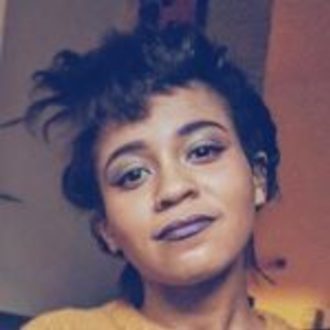 Marlee Miller
Cast
Get Alerts Alerts On Alerts Off 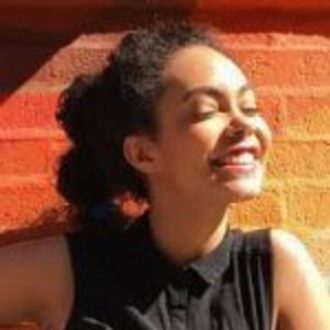 Denali Thomas
Cast
Get Alerts Alerts On Alerts Off 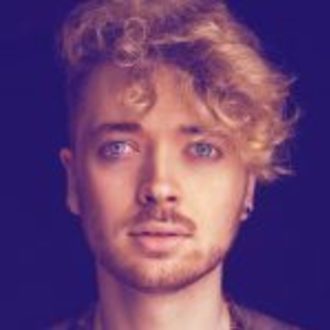 Eamon Boylan
Writer / Director
Get Alerts Alerts On Alerts Off