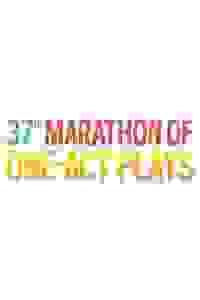 "Oh My, Goodness" by Cayenne Douglass

"The Extinctionist" by Amanda Quaid

"The Guard Will Escort You to Ruff-Ruff" by Carole Real

See it if B series is better than the c series. Some good acting and performances.

Don't see it if You want consistency throughout the evening... some shows are better than others. A potpourri of theather.

Wish I Could See Them All
Syosset
50-64 | Male
671 reviews
Get Alerts Alerts On Alerts Off
85
Thought-provoking, Diverse, Relevant, Great acting, Absorbing
June 23rd, 2019

See it if I thoroughly enjoyed all five plays. They were intense, meaningful, and at times, funny. Each one had a strong message. Well done!

Don't see it if You don’t like a variety of shorter plays. You aren’t up for 2 1/2 hours altogether.

See it if you are interested in what new voices in the theater are doing with the short form.

Don't see it if for you a play is only a play when it fills an evening.

Also As I have written here before, Ensemble Studio Theatre does as much as any institution in NYC to develop & produce short-form plays. Its monthly brunch during the season features 5 new short plays from its resident Youngblood playwrights & is routinely a delightful (if a little messy) banquet of chewy new stuff that will keep you thinking till the next one comes around. And at the end of every season there are multiple programs of 5 one-acts. The plays in “37th Marathon of One-Act Plays: Series B” seem awfully sober (considering the youth of most of the contributors), not to say somber, perhaps not as innovative as other years, but with lots to communicate. Perhaps this reflects our times. Every 1 of them deserves a hearing. I urge anyone with an interest in new voices in the theater or short plays to catch this program – & to become a regular at the monthly brunches when they start up again in the fall. (Kudos to Show-Score for co-sponsoring those programs.)... Read more Read less

See it if you want to see new one-act plays by up-and-coming writers. You will not be disappointed.

Don't see it if you are looking for an extended one- or two-act play.

Also Series A started off the evening with the best play. In Series B, the two best plays of the evening appear in act two. In "Tempo", beautifully staged by Colette Robert, Cecil Blutcher and Wesley T. Jones deliver career making performances. "Oh My, Goodness" has two extraordinary performances by Zach Grenier and Margot White. The one after is artfully staged by William Carden.... Read more Read less

See it if you enjoy great acting and clever staging in a very engaging play that has an important message.

Don't see it if you don't enjoy absurdist theatre and prefer a more linear plot structure.

See it if Harron Atkins's Tempo is the standout here, miles above the other Series B plays. Fine acting by Cecil Blutcher and Wesley T Jones, great

Don't see it if voice-over work, and sharp direction by Collette Robert of a play that is funny, fresh, heartbreaking, empathetic, theatrical and all-around

Also masterful. Cayenne Douglass's Oh My, Goodness features exceptional, wrenching performances by Zach Grenier and Margot White and is smartly and tightly directed by William Carden. The set, lighting, and sound design are excellent. The play itself has some lovely writing but suffers from the predictability of most "issue" plays. The other 3 plays in the series are fine but, as issue plays, are often operating in the territory of the "known" and falling into the preachy. Amanda Quaid's The Extinctionist has some good ideas that she pushes in interesting directions but the pace is way too slow--the actors were speaking slowly, not picking up their cues, and wallowing in every pause, so it was hard to get a real sense of the play. The Guard Will Escort You to Ruff-Ruff has a nice theatrical element in the form of a Chinese factory inspector and the cast is great. Privilege is well-acted and has a thought-provoking set-up but doesn't have the time to build it into much.... Read more Read less

“An Ensemble Studio Theater series includes an allegory on American intervention and a sympathetic look at a woman in distress...If you think of the latest edition of Ensemble Studio Theater’s annual marathon of one-act plays as a five-course dinner, it makes sense that the program opens with a t...
read more
Get Alerts Alerts On Alerts Off 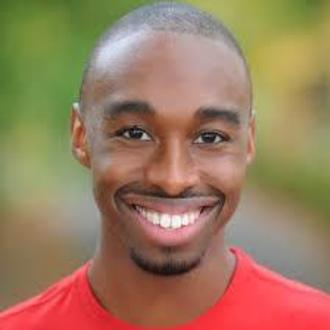 Harron Atkins
Playwright
Get Alerts Alerts On Alerts Off 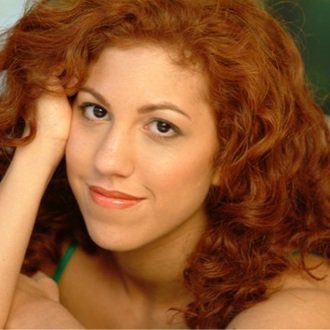 Cayenne Douglass
Playwright
Get Alerts Alerts On Alerts Off 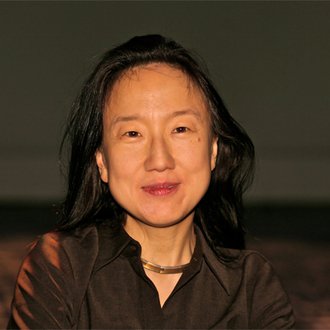 Susan Kim
Playwright
Get Alerts Alerts On Alerts Off 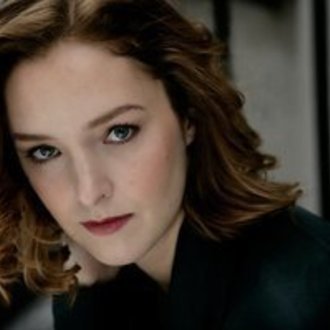 Amanda Quaid
Playwright
Get Alerts Alerts On Alerts Off 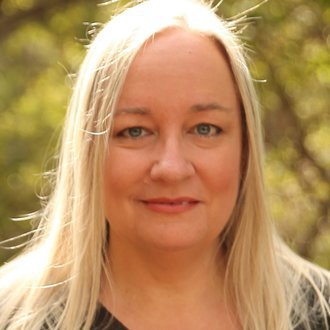 Carole Real
Playwright
Get Alerts Alerts On Alerts Off