A Blanket of Dust

This world premiere political thriller centers around a woman whose husband was killed in the World Trader Center on 9/11, and traces the ordeal she goes through while seeking justice for his murder. More…

On the morning of 9/11, Diana Crane, the daughter of a ranking US Senator, gets a farewell phone call from her husband trapped in Tower 1, just as it collapses. Diana is tortured by the evidence that the Towers seemed to fall identically, with their remains suggesting they were intentionally demolished. Follow her as she pursues the most powerful people in Washington for answers to her husband's death, only to learn that the government for the people, by the people...may not actually be for the people.

See it if Great dramatic story with great pacing. and great acting! Clever staging and writing with pops of color. Thought-Provoking​

Don't see it if you don't want to hear anything more about 9-11. This is a very interesting and different take on the subject.

Also The new Flea is a spectacular venue! Nothing better than that new theater smell. Pristine, state of the art and
comfortable.
... Read more Read less

See it if You like political thrillers & stories about government coverups. Fast paced & fun w/ a GREAT cast. Brings up interesting points re: 9/11

Don't see it if You don't want to see a show set around the events and aftermath of 9/11.

Don't see it if Ideas that our government may have been involved with the 9/11 attacks is too much for you to handle.

See it if Not a very good plot. If you like conspiracy theories that are not really indepth.

Don't see it if If you don't like conspiracy theory plays. Or a story that is not well written .

See it if you think every conspiracy theory, no matter how thin & shadowy, deserves its day on stage.

Don't see it if you have little patience with unfounded conspiracy theories--this play has a few!

Also Since last December I’ve posted 182 reviews here. In that time I’ve seen productions more inept than “A Blanket of Dust,” but none so hard to sit through—despite a clean design & performances ranging from good to superb. The opening effectively evokes the fear & loathing many of us felt on the morning the twin towers fell. Nothing that follows achieves anything close to that power—not even 2 self-immolations (don’t ask!). The plot goes off the rails quickly when it charges that the whole leveling of WTC was an inside job involving explosives somehow planted somewhere by out-of-control neo-cons to justify a war against Islam. Then the play fast forwards nearly 20 years to—today? The US portrayed is not recognizable. A Trump joke makes it clear the man has never been president. It felt like we were trapped in some endless (oh no!) George W Bush administration. I was confused, I didn’t care, & I discovered I have no more patience with conspiracy theories onstage than in the twittersphere.... Read more Read less

See it if you still have questions, are open to conspiracy possibilities, or want to review how peoples lives were affected after 9/11.

Don't see it if you are bothered by reliving the event and the after affects.

Don't see it if You don't appreciate an extremely well-acted drama (95 min). If the first few minutes which depicts tragedy during phone call will alarm you

Also I thought the very first scene of the play was incredible. It involved a woman talking to her husband on the telephone as he is dying on September 11. That is the only scene I liked and the entire play. The middle of the play was excruciatingly boring. There were way too many characters and most of the characters did not matter or enhance the story in anyway. Everyone already knows about this conspiracy theories involving this subject. The author did not give us a different take or a different view. They also made the conservatives the bad guys . While this may be true it’s the same thing we always see... Read more Read less

See it if You hate what is going on in The White House. This play poignant , provocative and haunting.

Don't see it if You are extremely sensitive to suicide and/or 9/11 deaths.

See it if patience to listen to "other" theories of 9/11, willing to re-open the topic, worry about loss of freedoms & why, brave enuf 2 witness it

See it if you're interested in conspiracy theories surrounding 9/11. Well-researched play that raises real-life questions through a fictional story.

Don't see it if revisiting 9/11 is upsetting for you. First half moves slowly and poor direction of actors in some scenes with talented cast overacting.

See it if You like ANY play about 9/11 conspiracy theories, throwing out every cliche without a convincing argument to at least get you thinking.

Don't see it if You want a well-scripted, believable plot. This is all over the place - the lead’s journey is weak at best.

See it if you appreciate complex, fact-dense political drama expressing a controversial and generally discredited theory of 9/11 and subsequent events

Don't see it if you prefer light themes or musicals, issues and relationships resolved, and more plot than rhetoric, or cannot sit 90 mins. without interval

Also The play’s premise and theme are courageous but tries to cover too many issues with too many characters over too short periods of time to avert confusion and “holes” in plot and character development. The audience does not need to hear “suicide is not illegal” more than twice to “get it,” but self immolation begs several questions that the play does not answer convincingly. Also, the gratuitous reference to Trump is not only unnecessary to the plot but also closes the ears of persons that the play tries to influence and dates and limits the future relevance of the play. Also, the Antigone reference is inaposite: At most, it should reference only Diana’s support of Andrew, not her entire life as seen by her journalist brother.... Read more Read less

See it if You're interested in stories about 9/11 that present many different points of view.

Don't see it if You want a happy-go-lucky play.

See it if You want a well-acted story about the questions and conspiracy theories regarding 9/11. An overly large cast does well with flat characters.

Don't see it if You are triggered by references to 9/11 or suicide, you don't tolerate conspiracy theories, or if you want well-rounded characters.

See it if Although I do not believe that there was any conspiracy involved with 9/11, the intense acting/writing involved with this play made me angry

See it if You're willing to explore conspiracy theories

See it if You're looking for some good acting, staging and an absorbing plot.

Don't see it if You want 3D characters (the characters are plot devices) and consistency throughout (the unexplained rap in the middle is nonsense).

See it if You are interested in government deception and corruption or conspiracy theories. You enjoy good acting.

Don't see it if You don't want to be reminded of our nation's greatest tragedy. You want light entertainment.

See it if you want to see a show with good writing; great acting and don't mind intense subject matter...

See it if your bag is 9/11 conspiracy theories.

Don't see it if your looking for a comedy or entertaining play.

See it if you want to see what grief and confusion can do to a person.

Don't see it if you want something less intense.

See it if You are a conspiracy theorist, you want to revive memories of 9/11 and relish the exploration of possible anomalies in history.

Don't see it if You are impatient with the over-emotional and obsessional reaction to a disaster and the paranoia it can engender.

Also At the beginning, when I realized this was a 9/11 conspiracy play, I was looking to see if I could make a quick exit.
But I warmed to the politics of it, and thought the Antigone update was kind of cool.
... Read more Read less

See it if The writing needs major help,As a New Yorker who saw right b4 my eyes 9/11 unfold , couldn’t feel 1 second of compassion in this production 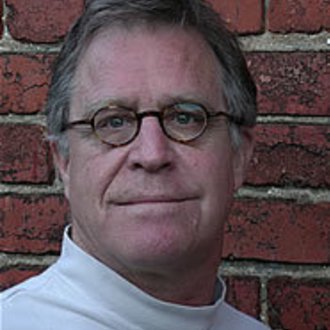 Richard Squires
Playwright
Get Alerts Alerts On Alerts Off 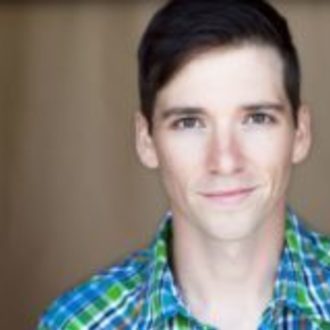 Christopher Murrah
Director
Get Alerts Alerts On Alerts Off 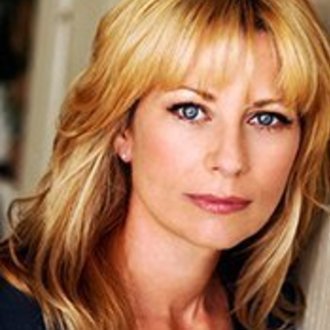 Angela Pierce
Diane Crane
Get Alerts Alerts On Alerts Off 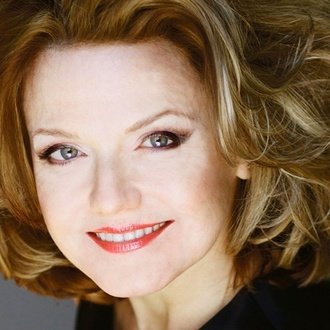 Alison Fraser
Vanessa Crane
Get Alerts Alerts On Alerts Off 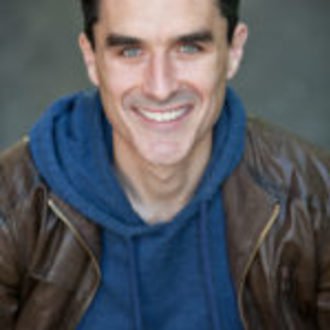 Tommy Schrider
Andrew Black
Get Alerts Alerts On Alerts Off 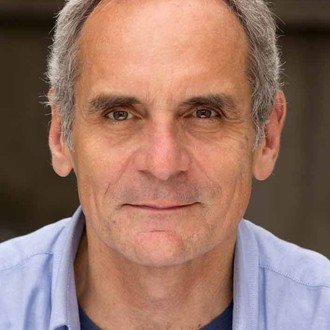 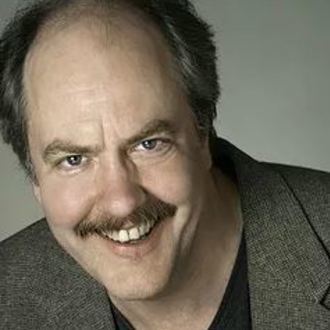 Brad Bellamy
Adam Black
Get Alerts Alerts On Alerts Off