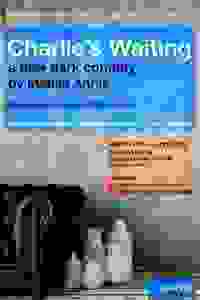 A pregnant Louise is busy with all the planning while her fiancée Kelly busies herself feeding the goats. Everything is going to plan, that is until Louise is forced to confront questions of trust and intimacy, and she discovers how quickly plans can get derailed.

Wish I Could See Them All
Syosset
50-64 | Male
671 reviews
Get Alerts Alerts On Alerts Off
90
Romantic, Quirky, Insightful, Suspenseful, Intense
April 20th, 2019

See it if You like being suspended on a knife edge by a sadistic playwright. The lovers-with-secrets plot seems bizarre, but then oh-so-real.

Don't see it if You don't enjoy relationship exploration plays. You will be disturbed by a plot device which makes the characters seem irrational.

Also (Spoiler alert) I related strongly to the issues in this relationship. It takes a long time to get to know someone. Along the way, you may face a big surprise, that forces you to re-evaluate whether you want to continue with that person. There's a figurative "Charlie" in every relationship.... Read more Read less

See it if Great story for TODAY. Great acting esp by Xanthe Elbrick and Stephanie Heitman, Love the intimate stage at the Lab see ALSO

Also Our first reaction was the ending could not be the ending. After some thought I now feel that it is perfect

The next work will solve Hawaii, past problems, Charlie and more

See it if for the beautifully written, directed and acted two women scene that opens the show.

Don't see it if you are not prepared to be disappointed. The whole play seemed to me to be a set up for a second act that never came.

See it if you enjoy shows which leave things unsaid to achieve dramatic tension. You have no objection to lesbian relationships, or English accents.

Don't see it if you are overly sensitive to homosexual relationships portrayed on stage; you like a clear, uncomplicated plot; you prefer musicals to drama

Also A very interesting play. The ending was a bit vague to much of the audience, who waited until the stage lights came up to applaud; I felt that it answered the uneasiness I felt during the last half of the play, and was a perfect ending.... Read more Read less

See it if On the eve of their wedding, a couple discover how little they know about each other and prefer NOT to know.

Don't see it if Unless you are OK with a big revelation that the characters react to with inaction, denial, inappropriate argument, cruelty, almost nothing

See it if Well written & acted with an very unique & interesting plot!

Don't see it if You don’t like British accents.

See it if You like plays that are funny with an underlying twist that keeps you on the edge of your seat. Don’t miss it.

Don't see it if If you like happy go lucky happy endings. Not gonna give any spoilers

See it if This show had a very Sam Shepard vibe, but through a lesbian British lens. The plot had some very interesting ideas, but the writing and

Don't see it if directing didn't quite come together. But perfectly worthwhile if you're interested in supporting work by female creative teams.

See it if To support a female playwright with very good writing chops. Excellent performances, interesting set-up. Really liked the first half.

Don't see it if You're expecting a dark comedy as billed - dark but def not a comedy. Tense and threatening in the beginning but then the tone dissolved

Also And the ending was lacking.

See it if you like underlying dramatic tension that builds through people trying to pretend everything is normal while speaking good dialogue.

Don't see it if you mind a thin plot, a play that is slow and short, characters you want to like acting in ways you don't like, Kelly being unfilled out.

Also So I recommend this play above my rating as I think its an interesting play that will stimulate discussion if you see it with someone. It may not be done and so at minimum there is a ton of potential here as the dialogue is good, the characters are interesting, the actors do a good job, and the play is tense. It may need another scene maybe before Kelly leaves to fill out her character a bit as she's really interesting but you really don't get her as at the end she's an enigma, might be better to just expand her scene though that comes at some risk because the audience grows impatient given the circumstances. This is a reveal play where it is two scene where one character knows what is to be revealed and in the first the audience and the main character learn it and in the second the audience waits for the main character to pass that information along. That's the plot so its thin, but a lot of depth from that.... Read more Read less

See it if You want to see a fantastic play. The night before the wedding, an unexpected guest reveals secret of the past. Stellar acting, great cast

Don't see it if Same sex marriage might bother you, British accent, small theater, all female cast, etc not interest you

Don't see it if you are looking for something that really has a message; you want to understand and sympathize with character choices

Also Would have been better if relationship between the two women had been more genuine and developed.... Read more Read less

Don't see it if You want a clear, fully resolved ending. I actually felt the ending was very good & promotes a lot of discussion afterwards.

Also The premise is intriguing and 2/3 of the characters are well developed. And as the plot nicely unraveled I was drawn in more and more. But in the final scene it sort of fell flat for me as the main couple unnaturally and confusingly argued about the big revelation.

I liked it enough, but left wanting more.

See it if a tantalizing little story — with some topsy-fury aspects that unfold slowly but cleverly — is appealing to you.

Don't see it if you are put off by same-sex relationships, or want a big, splashy production.

Also This is exactly the kind of show that demonstrates why off-off-Broadway can be so rewarding. It's sharp, provocative, well cast, smartly acted and of just the right length. The characters of Louie and Annie are brilliant; Kelly deserves a bit more depth.... Read more Read less

See it if Like small productions with great female actresses.

Don't see it if Don’t want a big flashy play with lots of action.

See it if You like a twisty plot with great acting.

Don't see it if You do not like same sex relationships with a small cast.

See it if You enjoy quirky productions infused with subtle humor and dark undertones.

Don't see it if You must have a completed vs. an open ended plot and prefer upbeat themes.

Also I enjoyed the production, well scripted and played.

See it if you want to see good acting, well written play except the ending about an lgbt relationship and their secrets revealing on their wedding day

Don't see it if you put off by lgbt relationships, dislike open ended dramas. The ending for me was disappointing, it felt like it was lacking.

See it if If you like a really good drama with a twisty plot and really good intelligent humor. The playwright is really good and one to watch.

Parity Productions
Producer
Get Alerts Alerts On Alerts Off 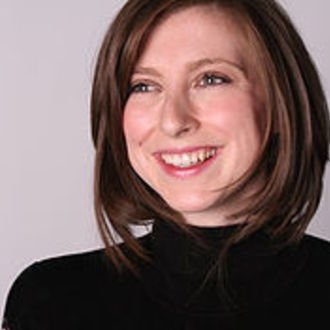 Melisa Annis
Playwright
Get Alerts Alerts On Alerts Off 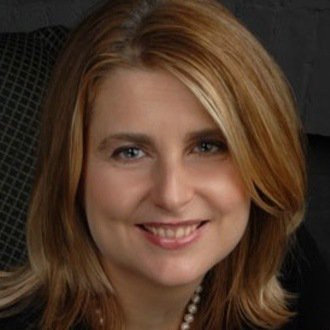 Ludovica Villar-Hauser
Director
Get Alerts Alerts On Alerts Off 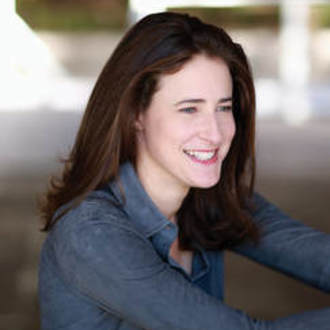 Xanthe Elbrick
Louise
Get Alerts Alerts On Alerts Off 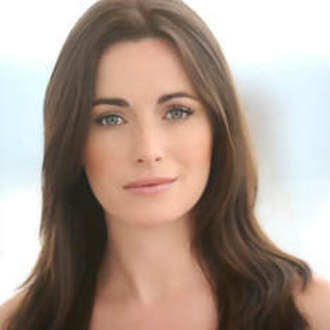 Stephanie Heitman
Kelly
Get Alerts Alerts On Alerts Off 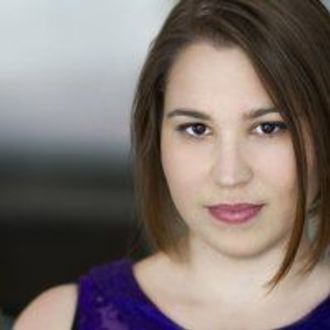 Amy Scanlon
Annie
Get Alerts Alerts On Alerts Off 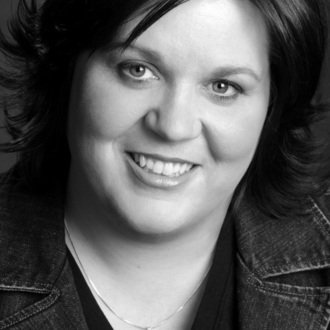 Meganne George
Set Designer
Get Alerts Alerts On Alerts Off