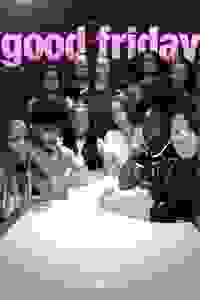 The Flea Theater presents this New York premiere addressing #metoo feminism at the intersection of gun and sexual violence. More…

In "Good Friday", a ricochet of bullets disrupts a fierce and funny feminist debate. Assaulted at every turn, a group of millennial women must decide whether they are ready to put their bodies on the line for each other.

See it if for the strong performances in this women produced & preformed play about women's issues. Truly stunning!

Don't see it if you have triggering issues with violence which is both discussed and preformed on stage.

See it if you understand that there are many sides to the #metoo movement and enjoy any exploration of the issues.

Don't see it if no matter how interesting the issues, you can't watch a play with constantly hysterical characters you don't care about.

See it if you're interested in school violence & #MeToo issues; want to nurture young talent; & appreciate plots that twist & turn .

Don't see it if you're easily triggered or take offense at plays that touch on timely issues but speed past them to traffic more in thrills & chills.

See it if you want to see a show that challenges preconceptions of gun violence and if a violent reaction is ever justified.

Don't see it if You do not like violence or trauma or an intense show. This was very deep and thought provoking

See it if You want to be bored and confused.

Don't see it if You want to see a well-constructed, focused piece of theater. If you care that The Flea does not compensate their actors.

Also This play is a hot mess. Not only does it address so many themes at once that it will make your headspin, the direction, is so unfocused, it is just cacophonous noise. The entire first scene is unintelligible, overlapping speech with no clear rehearsed rhythm or point to the confusion because the whole play is already manic and stays manic. It never calms down. The writing as well. Is the professor an adjunct or a TA? Does she teach history or Literature? Is this a play about gun violence or sexual assault or activism or liberal complacency or female relationships or empowerment or racism or or or or??? The 10 points goes to the set which was well-done and the actress who played the sexual assault victim, the only grounded, controlled performance in the production.... Read more Read less

Don't see it if you are triggered by guns, violence, and school shootings

Also While it could be portrayed by some as too heavily promoting a message about school shootings and sexual violence, I, for one don't think thats possible. This show is witty, engaging, and incredibly relevant. It showcases amazing performance by young female actors, while reminding us that our country still has a lot of work to do.... Read more Read less

See it if You enjoy shows that make you really think after you leave the theatre.

Don't see it if You are severely triggered by guns or blood.

See it if You want your theater to have a strong message and you want to support women!

Don't see it if You cannot handle intense situations, strong language and violence. You will be immersed in the content of the show.

See it if you are a human being. But seriously, this is a definite must-see if you are looking to be moved, confronted and changed by a show

Don't see it if Just see it!

Also I loved the different characters, specifically the character of the shooter, who is simply incredible and moved me to tears as well as the devout religious student (Raiane Cantisano) whose conviction and dedication was one of the most convincing parts of the play.... Read more Read less

Don't see it if You are looking for light hearted entertainment. There are moments of levity but the play will leave your mind and heart racing

Don't see it if You're a Baby Boomer who can't hear actual dialogue when everyone speaking is female...then again this show is most important for you to see

See it if If you want anothet show at flea that is about #me too, gun violence and feminism.

Don't see it if Actors yelling over each other, poorly scripted and directing which is all over the place.

See it if you would want to see a cautionary tale of how violence can provoke violence, even though it might make you uncomfortable at times.

Don't see it if repeated depictions of violence, with guns & otherwise, might make the event too uncomfortable for you to sit through.

Also I found this hard to score. The intent is clearly serious, & the issues involved—sexual violence against women & gun terror—are important. The script is uneven, but never short on thrills. I guess I can say that anyone interested in the two big issues the play engages might want to see this despite the discomfort it induces, provided that you are willing to endure the graphic depiction of gun violence in exchange for a sobering consideration of when fighting fire with fire might (or might not) be justified or wise.... Read more Read less

See it if you want a twist on women's issues, violence, guns and race presented with some good acting, fitting contemporary projections and music.

Don't see it if loud and multiple conversations bother you. Also, set currently, the plot is incorrect about police response for an active shooter on campus

Also As a feminist born in the 50s and a college student in the 70s (just after the seeds of campus and/or political terrorism were sown,) I feel guilty not being able to score this more generously.

It's chaotic (by design) and actors give it their all, but not all actors at same level. Additionally, there's a lot of self-conscious erudition and didactic speechifying, vulgar language and situations which made for very uncomfortable, squirmy theatre.

It does play as a high-action movie, and there were many people who probably found this thrilling.

I couldn't wait for it to end.

See it if You want to watch a show perfectly suited to our currant political climate. While by no means perfect it is well worth the space it inhabits

Don't see it if You want a show that is rainbows and candy canes. You don't want to think or be confronted. Not all the acting levels are the same.

See it if U like theatre as political statement & don't much care about the presentation as long as U endorse the message; U want to support the Flea.

Don't see it if U expect a polished, well-acted production; U don't think good intentions are enough to make good theatre.

Also I was SO disappointed in this. This felt like a good skit a leftish student organization would put on during freshman orientation to promote discussion. I was surprised to learn during the "talk back" that the Flea added the videos. They added a lot to the play--except for the last one, which detracted substantially from it & IMO weakened the impact of the ending. This play had too much crammed into it--the Christian symbolism in particular was gratuitous & detracted from the play. The play did build suspense, but a lot of the suspense came from the videos & sound effects, which were quite good, & not from the acting, which was not.... Read more Read less

See it if Cast acts organically involving us in their predicament as an active shooter in the school eventually confronts all in the room.

Don't see it if Violence and other visceral subjects are not your cup of tea.

Also The dialogue is dense and overlapping but gets us quickly to knowing the cast as distinct individuals.... Read more Read less

Don't see it if You would be overwhelmed by graphic discussions of rape and seeing/hearing gun violence. You want to keep your eyes closed to reality.

Also This was stunning, shocking, profound, overwhelming, and one of the most intense pieces of theater I have ever seen. It was also brilliantly written and staged and acted and, quite frankly, should be seen by every type of person there is. Particularly men. I wish they would bus high school boys and college boys in to this theater and make them watch this show.

You are going to have opinions when you see it. You are going to feel uncomfortable with the ideas expressed by one or more of the characters. The language may not be to your liking, though the author is a poet and some of the dialogue is beautifully poetic.

It is 80 minutes of living in an uncomfortable world that is REAL and should be experienced. There is a monologue that will make you squirm in your chair or make you cry. I cried. I HAVE been raped - listening to the anger this woman poured out on stage was almost overwhelming. But it was also cathartic and wondrous.

I almost want to see it again, it’s that incredible.

See it if you are in the mood for an intense edge-of-your-seat drama about violence and feminism.

Don't see it if if you are triggered by guns, blood, sexual violence, feminism, racism, or inequality.

See it if you are interested in a different take on campus shootings and don’t mind very loud music or sounds.

See it if you heed the warnings. Story focuses on the intersection of gun violence and sexual violence. Involves loud noises and chaotic staging.

Don't see it if you want to avoid stories about gun violence and/or sexual violence (heed the content warnings on this one). You don't like diverse casts.

See it if you want a play that provokes a discussion and has some very controversial opinions about...well, I don't want to spoil it.

Don't see it if you are scared by violence, strong language.

See it if It’s an intense story with a lot of violence. I found myself really absorbed in the plot and it moved quickly.

Don't see it if Gender studies mystifies you and stage violence or blood is too much for you. The acting is uneven.

Kristiana Rae Colon
Playwright
Get Alerts Alerts On Alerts Off 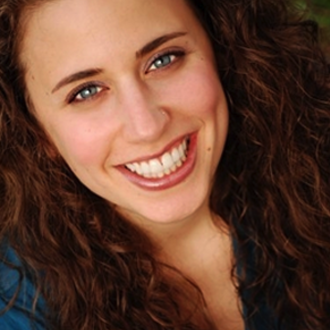 Sherri Eden Barber
Director
Get Alerts Alerts On Alerts Off 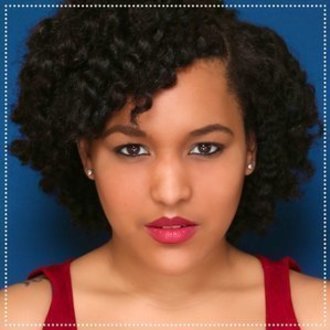 Dolores Avery
Cast
Get Alerts Alerts On Alerts Off 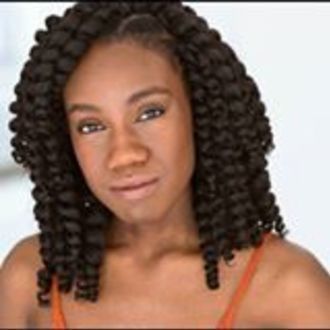 Caturah Brown
Cast
Get Alerts Alerts On Alerts Off 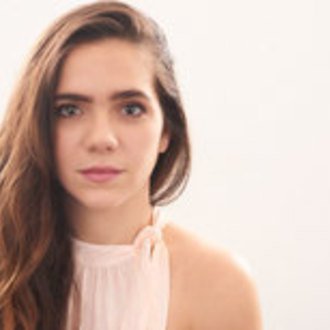 Raiane Cantisano
Cast
Get Alerts Alerts On Alerts Off 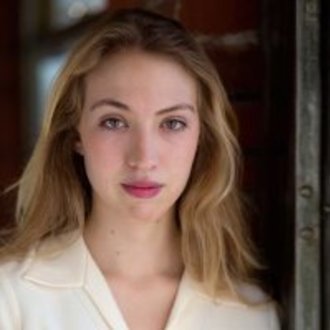 Clea DeCrane
Cast
Get Alerts Alerts On Alerts Off