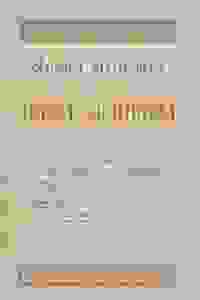 View in admin
Pariah and The Stronger
NYC: East Village
94
Score it Scored!

Pariah and The Stronger NYC Reviews and Tickets

'Pariah' is a blackmail scenario between a middle-aged Swedish archaeologist and a middle-aged American traveler. 'The Stronger' is a short drama for two actresses, one of whom speaks, while the other stays silent. The talker discovers that the other is her husband's lover. Robert Greer, artistic director of August Strindberg Rep, has intercut the plays so they can be staged side by side simultaneously in alternating dialogue. 'Pariah and The Stronger' is performed in rotating rep with Strindberg's 'Abu Casem's Slippers.'

See it if you want to be intellectually stimulated

Don't see it if If you are