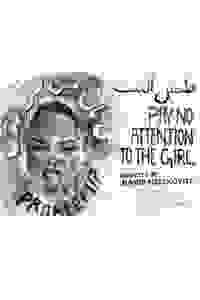 Pay No Attention to the Girl

Target Margin revives this world premiere, an interlocking set of tales about the deceptions of the sexes - tales within tales, that lead us deep into the labyrinth of "The Thousand and One Nights." More…

Who should we pay attention to? Created by the company from various translations / transmissions of the classic collection of stories, "The Thousand and One Nights," "Pay No Attention To The Girl" is part of a multi-year exploration of the text led by Target Margin and resident artists.

See it if you like theater that challenges conventions of staging & script, & you like performing that is not confined to the embodiment of character.

Don't see it if you think the extensive use of direct address to an audience in the theater—storytelling—is a kind of cop-out.

Also Good news! Target Margin Theater, 1 of NYC’s sturdiest & most iconoclastic troupes finally has a home of its own in Sunset Park. The Doxsee is big & versatile. And if its inaugural production is not quite as strong as the troupe’s best work (see last season’s “Mourning Becomes Elektra”), it’s more than worth a visit for its vigorous multi-cultural cast, its slapdash, eye-catching scenography & its sly commentary on gender. “Pay No Attention to the Girl” is TMT’s response to the collection of Middle Eastern folk tales, “One Thousand and One Nights.” Because the actors are constantly shifting their identities, & address the audience directly as much as embody figures, it takes a while for their personae to emerge. Lighting is minimal at the start & the material mostly enacted from a distance. But as the lighting brightens, & the action moves closer to the audience, the performers engage us more & the piece comes together. The final 15 relaxed minutes are quietly magical.... Read more Read less

See it if you like cutting edge theater and can embrace a bit of confusion to see an old story in a very new light.

Don't see it if you like traditional theater and are put off by gender fluid characters.

See it if You want to support Target Margin, an important training ground for theater artists, as they pioneer theater in a new part of town.

Don't see it if You are uncomfortable with non-traditional productions in unfamiliar environs. But get over yourself, taste the breadth of experience.

Don't see it if you dislike non-proscenium spaces, meta-theatrical conventions, or sound demons

See it if you like experimental and devised theatre; are familiar with/a fan of "One Thousand and One Nights;" sitting on a couch sounds intriguing.

Don't see it if you don't want to trek out to a sleepy/industrial section of Brooklyn for a show; you want a more traditional theatrical experience.

Also The more I think about this show, the more meta it becomes. There is a lot of darkness and songs with a hypnotic quality. Add to that the fact that the audience is sitting comfortably on couches and it's easy to get sleepy. Just like how the characters in the story get lulled into a false sense of security.... Read more Read less

See it if you are in love with Arabian nights and already know some of the tales.

See it if u like experimental theater, appreciate a talented ensemble which includes tech crew, want 2view show comfortably where u would never expect

Don't see it if if you do not like experimental theater, are not willing to open your mind to tales u may not be familiar with told in a very different way

Also Target Margin Theater is worth supporting no matter what they present or what the critics say... what they attempt is always a surprising learning experience and worthwhile.... Read more Read less

See it if You know the playwright, director or actors and want to support them.

Don't see it if ... you want a fulfilling theater experience.

Also I'm open to all sorts of theaters and presentations and was very curious about this particular one because of the location and the play description. I must say that the set itself was creative and interesting, but the play was incomprehensible - a bit full of itself,too cute and sometimes just plain stupid. I lasted an hour and then had to ease myself out because the physical set up of the staging area was between the exit and the seating area, which was set up as bleachers. Feeling wary from the moment I entered, I sat on a low bleacher on the edge just in case and was massively relieved to be out. Shame. I'm sure there's talent in that cast.... Read more Read less

See it if Interesting design from a fun theater company.

Don't see it if Totally strange and alienating production -- impossible to follow and despite amplification, difficult to hear the actors.

Don't see it if You want an easy-to-follow plot

See it if you want to see a beautiful stage and sit on a comfy couch.

Don't see it if you expect to be able to follow the story or in general expect an engaging show.

Also The experience starts well enough as you explore the open set and the actors sort of just start the play as you are walking. The space and particularly the lightning are very well designed. But a few minutes in everything goes off the rails - the actors finish each other's sentences or start them again for no discernible reason and by the time you're actually sitting down, they've repeated at least three times that this is the story of how Sherazade avoided getting killed by entertaining the sultan with her cliff-hanger-y stories. The rest of the play is just as boring and confusing, as the company made the choice to not have actors play specific characters but alternate constantly, so you're not seeing the stories, you're just hearing the ensemble telling them to you in not a particularly entertaining fashion.
The attempt to make this tale part of a larger #TimesUp conversation falls flat because the points are bluntly made and fail to engage.
... Read more Read less

See it if Based on 1001 Nights - wonderful creative engagement with it.

Don't see it if You only want traditional storytelling. 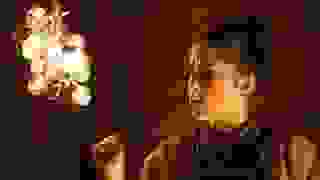 Target Margin Theater
Producer
Get Alerts Alerts On Alerts Off 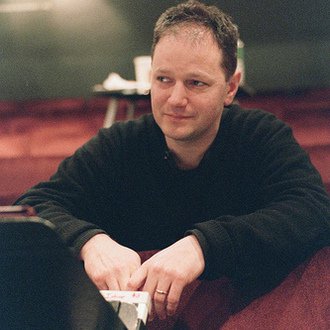 David Herskovits
Director
Get Alerts Alerts On Alerts Off 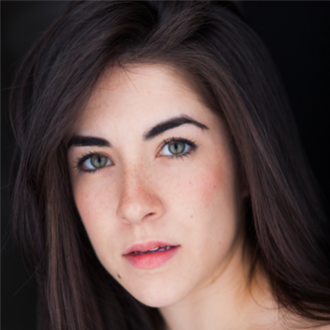 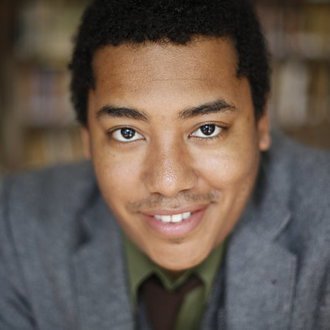 Anthony Vaughn Merchant
Ensemble
Get Alerts Alerts On Alerts Off 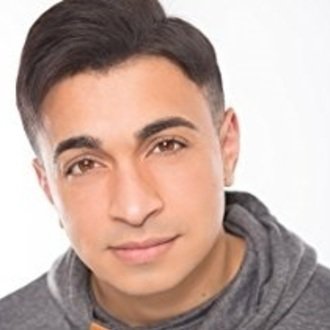 Samy el-Noury
Ensemble
Get Alerts Alerts On Alerts Off 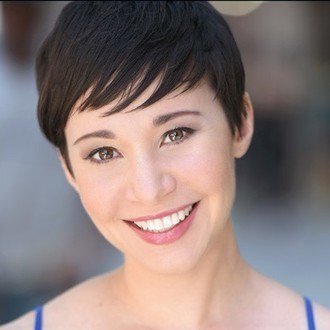 Lori Vega
Ensemble
Get Alerts Alerts On Alerts Off