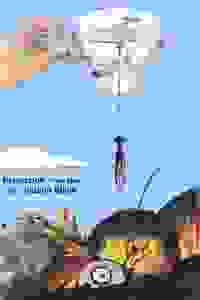 13th Street Repertory Company presents the world premiere of this allegorical drama about a home invasion. A scathing political satire of the America we lived through and where we still live today. More…

Two strangers invade a quiet urban home on a sinister mission. They frighten some, entertain others, and refuse to leave. As the situation escalates, the homeowners reveal some surprises of their own. A dark and surreal evening of fantasy, farce, and betrayal.

Don't see it if You value action or story and want text with any meaning. I don't think anything really happened and most of the dialogue made no sense.

See it if you enjoy a confusing plot that you have to try to make sense of. Enjoy a silly story with crazy stuff happening.

Don't see it if you want a show with a simple story, easy to follow, with continuity. You don't like a silly play with ridiculous things happening

Also Some decent actors, but in a hopeless play. At intermission the audience in the small theater was discussing among themselves,saying, "It's so weird, " Do you understand what's happening?" "It makes no sense." That pretty much sums up the play. People were leaving at intermission. It's a shame so much effort was put into such a ridiculous play.... Read more Read less

See it if you are desperate for any play that doesn't make much sense nor deals dramatically with nonsense.

Don't see it if want an enjoyable time at the theater with some sense even when dealing with nonsense.

See it if You don't mind being lectured at the end after a boring 2-hour play.

Don't see it if Just don't

See it if you like absurdist humor and don't mind a confusing play that has a couple good performances.

Don't see it if you struggle with plays that border on pointless and tedious. Absurdist intentions don't carry through and end up meaningless.

See it if if you like a confusing and satirical affirmation of our indifference to world happenings.the play is for you.

Don't see it if if you don't have the time.you have to wait until the second half of the play to get some concrete answers as to what is being conveyed.

See it if Theater of the absurd (Pirandello, Ionesco) interests you and you are willing to look past the bad directing, and bad script.

Don't see it if if you want quality on almost any level. Some of the time the acting was good, but the overall feel was very amateurish

See it if Like political satire that is not comedy. Have saintly patience to endure dystopian/experimental theater that is usually confusing & boring!

Don't see it if Hate dystopian/experimental theater. Hate drawn out plays that lack focus & editing due to same playwright/director in love with own work.

Also Playwright/Director has ambitious ideas about political/ societal perversions such as gov't
Invasion of privacy, lies for war, youth obsession with violence & weapons, media transgressions etc,but are convoluted all over the place & therefore his so-called "allegory" using play as vehicle for satire failed for the events/messages/relevance mostly have no clarity for the audience.

The excruciating banal dialogues to hold suspense stretched play to 4 acts & the overexaggerated weird dislikeable characters failed to engage audience. I guess the fact script is derived from playwright's upcoming book explains his unclear suspense intentions to not disclose more book content but it backfired into confusion, frustration, & boredom for viewers.

See it if There is no reason to see this play.

Also The playwright thinks he is making profound thoughts on contemporary America but he is not. His points have been made many times before, in far better plays. The direction is poor and the acting is uneven. Some of the actors are fine, some are far too over-the-top.... Read more Read less

See it if if you like multi-layered non-linear fantasy theater.

Don't see it if you want a straight forward dramatic experience. Too ambitious and confusing script makes experience unpleasant.

Don't see it if You prefer straightforward plays and realistic scenarios

See it if See if you like abstract ideas. It also is very prevelant for what is happening in todays world.

Don't see it if If you don't like surreal situations.

See it if You like good acting without a good story.

Don't see it if You want to see good political satire. This one is bad.

See it if you want to see a stereotype of a terrible show to criticize the staging and acting throughout. The venue didn't even have water.

Don't see it if you like going to the theater because it will change your mind. 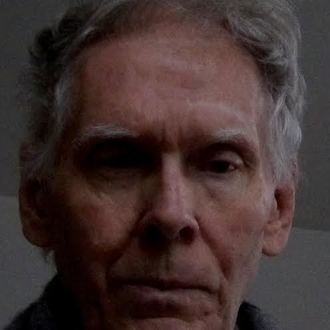 Judson Blake
Playwright
Get Alerts Alerts On Alerts Off

Judson Blake
Director
Get Alerts Alerts On Alerts Off 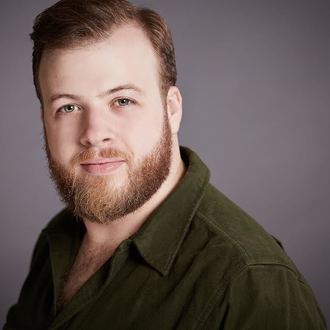 Harry Bainbridge
Quibble
Get Alerts Alerts On Alerts Off 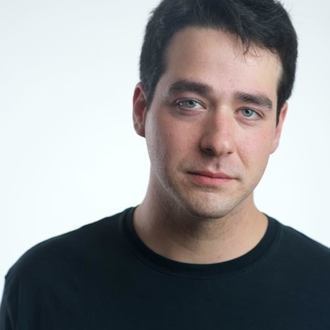 Daniel Cuff
Martin
Get Alerts Alerts On Alerts Off 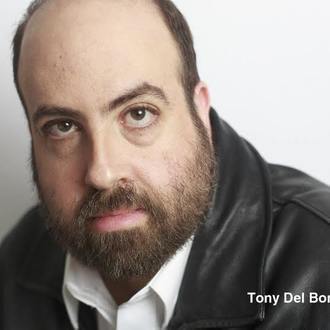 Tony Del Bono
Scar
Get Alerts Alerts On Alerts Off 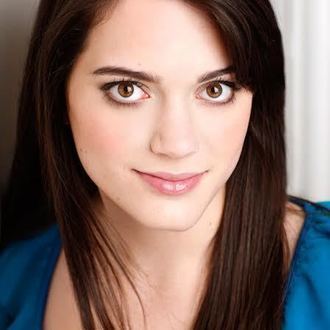 Dana Jesberger
Cindy
Get Alerts Alerts On Alerts Off