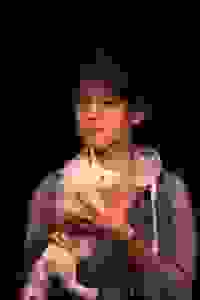 Pluto (No Longer a Play)

Superhero Clubhouse premieres this allegory about extinction, in which three humans attempt to give a presentation about the remains of a play that no longer exists. More…

The play's fragments seem to suggest the story of a unicorn, a hunter, and a wizard, all struggling to adapt to a rapidly changing world. Facing similar dilemmas, the three humans reenact their findings, searching for hope among the bones.

See it if You want an odd but surprisingly engaging little show about a show.

Don't see it if You want a traditional play.

Don't see it if If you enjoy your time doing almost anything.

See it if you're open-minded to a theatrical piece that will certainly inspire conversation. Want to support new work and Eco-conscious theatre.

Don't see it if you demand perfection in acting or execution. You're not willing to work to understand the play (and even then, it may elude you. It did me)

Also I'm under the impression, from the program notes as well as outside discussion, that the play is supposed to be allegorical. What that allegory is, what the moral is, what they play wants me to do, change, think, or feel is very unclear.

The opening metaphor I didn't think held true to life, and the longer and deeper the play went, the more obscure and unclear things became.

Most of the acting was fine, but for a show that was so direct address to the audience, they didn't seem affected by us very much. Still, it's a new piece, and I'll be interested to see its growth!

See it if You enjoy experimental theatre that has an intriguing and different story, something out of the ordinary that leaves you with questions.

Don't see it if You want a linear script with all the answers to the plot spelled out for you on stage.

See it if You like experimental plays and existentialism.

Don't see it if You prefer straight forward theater.

“Pluto (No Longer a Play)” hasn't been reviewed by any Critics (yet!)

Superhero Clubhouse
Producer
Get Alerts Alerts On Alerts Off

The Brick
Presenter
Get Alerts Alerts On Alerts Off 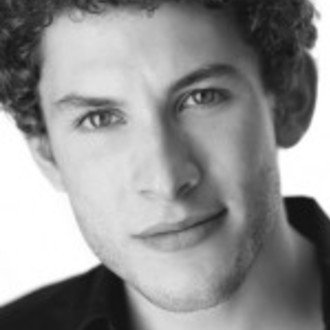 Jeremy Pickard
Playwright
Get Alerts Alerts On Alerts Off 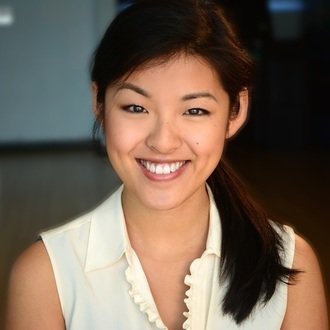 Lanxing Fu
Playwright
Get Alerts Alerts On Alerts Off

Lanxing Fu
Cast
Get Alerts Alerts On Alerts Off