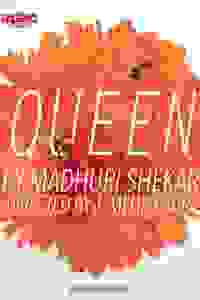 The New York premiere revolves around two female scientists, who are researching vanishing bee populations across the globe More…

After seven years of research, Sanam and Ariel are about to publish a career-defining paper when Sanam stumbles upon an error which could cause catastrophic damage to their reputations, careers, and friendship. Now, both women are confronted with an impossible choice: look the other way and save the bees – or tell the truth and face the consequences?

Wish I Could See Them All
Syosset
50-64 | Male
671 reviews
Get Alerts Alerts On Alerts Off
80
Thought-provoking, Relevant, Funny, Scientific, Refreshing
February 15th, 2019

See it if Scientists’ relationships are stressed when flaws emerge in their work. Well written & acted. Humorous romantic subplot with a wall st guy

Don't see it if You are not interested in science & academic research. A few liberties are taken to add to the conflicts. Bare bones production.

See it if you like stories that relate well to current ethical issues and want to support a good cast in a black box production well lit and staged.

Don't see it if you do not like hearing or learning of research topics and the issues that are faced through interactions among professors and students.

Also The metal folding chairs are tough for a 100 minutes without an intermission. An audience woman who vaped throughout the performance was not removed or asked to stop.... Read more Read less

See it if You work in research or are interested in the ethics of research.

Don't see it if If you're an actual researcher, it's a bit stressful! But that doesn't mean it wasn't worth seeing.

Don't see it if getting to Queens is inconvenient, or you don't like to think to hard about important issues when you are in the theatre.

See it if you're interested in stories about current environmental issues

Don't see it if you don't like small theater productions, shows about environmental issues

See it if Plays about science, scientists, environmentalism, ethics, and personal relationships interest you.

Don't see it if You don't like plays that touch upon science.

Also an excellent play where the supposedly good guys have ethical problems for the best reasons possible. It's an interesting view of why personal passions and politics need to be kept to the side and out of the laboratory.... Read more Read less

See it if you like stories about friendship, love, work, ethics, betrayal and bees. Very well done!

Don't see it if you're not interested in any of the above!

Don't see it if Not interested in the challenges of academia

See it if You like intellectual subjects and environmental concerns. If you like suspense, romance and ethical choice topics.

See it if You want a window into the lives, emotions and ethical conflicts of two women scientists who hope to save a small part of this world.

Don't see it if You don't believe that scientific curiosity and honesty still have value in our society.

See it if want to see some excellent performers in a tense and true feeling conflict that builds to a truly great climactic (or pre climax) scene.

Don't see it if you don't like black box theater, mind some issues with the science, and mind a long resolution or letting the heroines off the hook

Also Truly enjoyed the performances by Rhodes-Devey and Saigal who felt grad students under pressure. I think the play gets at some of the tension in the publication process and some of the ethical problems academics face. It clearly has some understanding of science but if you know a lot about statistics there are some problems here and annoyances.. The play doesn't understand how academics would have actually dealt with this issue (much more subtle, reasonable seeming, and pernicious and less clearly unethical). Play peaks with an intense show down between the two heroines where one characters goals, dreams, and insecurities, are at odds with the others ethics and self- view. its a great scene. After that scene the play lets the characters off the hook. They are given easy (in drama terms )outs and its not clear that they have changed or really learned. In fact they create a non-data based theory to explain away the results and maintain they are right, which suggest they haven't learned.... Read more Read less

“A story particularly relevant to today’s political climate...The intimacy of the setting allows the audience to completely immerse themselves in the story of two female graduate students...Both characters push personal and professional boundaries...I found the story both relatable and realistic ...
read more 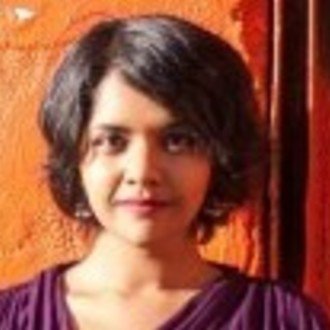 Madhuri Shekar
Playwright
Get Alerts Alerts On Alerts Off 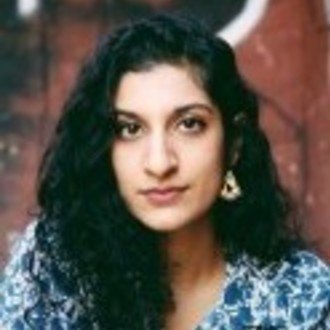 J. Mehr Kaur
Director
Get Alerts Alerts On Alerts Off 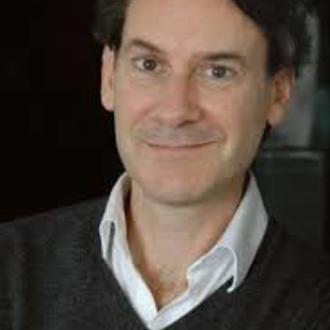 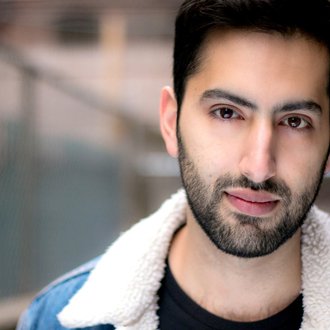 Kabir Chopra
Arvind Patel
Get Alerts Alerts On Alerts Off 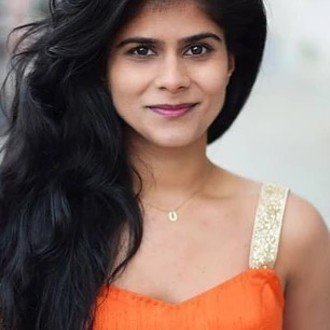 Mahima Saigal
Sanam Shah
Get Alerts Alerts On Alerts Off 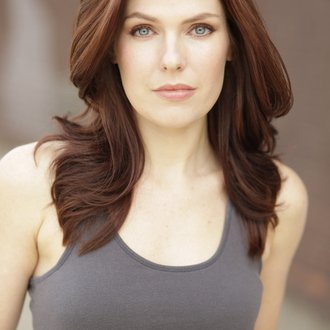 Rachel Rhodes-Devey
Ariel Spiegel
Get Alerts Alerts On Alerts Off