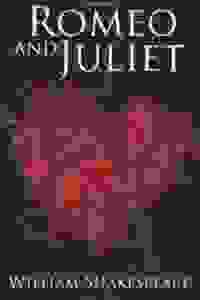 As part of their free Shakespeare in Bryant Park program, The Drilling Company presents The Bard's 'Romeo and Juliet' set in a modern city that is divided by wealth and class.

In director David Marantz's contemporary version of Verona, the city is dominated by religion and divided between rich and poor. Everybody carries weapons openly, which leads to fighting on the streets. Capulet Industries, owned by Juliet's wealthy, conservative family, is running the town. Romeo hails from a family that runs the Montague Center for Social Justice. Class conflict has created a modern dystopia from which the two lovers want to flee.

See it if I loved it

"Marantz's production is a sweet, straightforward retelling of the star-crossed lovers' tale...The production boasts some strong performances...But there aren't many surprises here. A gesture toward a concept, positioning the Capulets as modern-day corporate kingpins and the Montagues as labor types, does little except to force half the cast into stifling suits and ties. Still, it's the story we're here to see, and the Drilling Company presents it well."
Read more