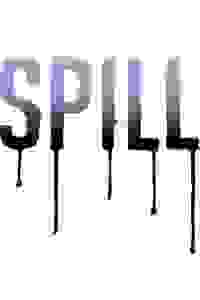 Ensemble Studio Theatre presents a theatrical exploration of the Deepwater Horizon oil spill, based on more than 200 hours of interviews collected in its aftermath. More…

On April 20, 2010, the massive Deepwater Horizon oil rig, leased by BP and owned and operated by Transocean, exploded and burned off the coast of Louisiana, killing 11 workers and triggering the largest oil spill in history. For 87 days, millions of gallons of environmentally damaging oil flowed into the Gulf of Mexico. This theatrical event goes beyond the headlines to tell vivid personal stories from all sides of the country’s greatest environmental disaster. Written and directed by Leigh Fondakowski, the head writer for 'The Laramie Project.'

See it if you are interested in documentary-type dramas. Over 200 hours of interviews went into the making of a play.

Don't see it if you can't use your imagination. Actors switch roles on a dime.

Also The play is long—2.5 hours—but worth it. You may be overwhelmed by all the facts in this play. But it is time very well spent.... Read more Read less

See it if You enjoy plays based on true events. You enjoy documentary style shows. You remember the Deep Horizon Oil Spill and the cover-up scandal !

Don't see it if You need a comfy classy theatre to enjoy a show. This theatre venue is neither. You are sick of hearing the words greed, cover-up + blame !

See it if you are interested in how Big Oil's greed ruined lives and the fishing industry on the Gulf; the personal side of a major oil spill.

Don't see it if you want a light, happy drama; you have no interest in the environmental and personal impact of corporate greed and major disasters.

See it if You'd enjoy a docu-drama about the BP oil spill and the greed, power play, corruption, and its terrible human and environmental impact.

See it if You want to see an amazing staging of a complex subject. The second act is riveting. Be sure to read the information in the program.

Don't see it if You're expecting a traditional play with a linear plot.

See it if You want to be reminded how much human and environmental damage the big oil corporations can do. It is devastating

Don't see it if you are looking for something more conventional and funny. For sure this is not the " feel good " play of the year.

Don't see it if You like theater with nuance and character depth.

See it if You are interested in seeing dramatizations of recent events with good acting and interesting staging.

Don't see it if you feel that theater should be an escape from reality.

Also The acting and the direction were definitely stronger than the script. The script became more interesting in the second act, when we learn the aftermath of the Spill.... Read more Read less

See it if You enjoyed The Laramie Project. Same type of format but about the BP Oil Spill. Very relevant documentary theatre.

Don't see it if Are expecting a fluffy musical.

Also The play is comprised of interviews of people affected by this explosion, including testimonials, trial statements, etc. It puts a personal face and touch on this disaster and we shouldn't forget about this moment. Shows how much corporate greed takes over safety of others. Do see this play.... Read more Read less

See it if Examination of Deepwater Horizon oil spill through excellent writing, acting, direction. A MUST SEE!

Also The playwright and director Leigh Fondakowski was the head writer on the hard-hitting The Laramie Project and she takes the same approach here to the 2010 Deepwater Horizon oil rig disaster that caused an 87-day oil spill in the Gulf of Mexico. She interviewed the families of the crew members who died, the crew members who survived, scientists, government officials, and, most important, clean-up workers and used those interviews to create the characters in SPILL. The first act deals with the explosion on the oil rig , the second act with the oil spill. I found this terrifically moving, especially the long monolog by Jory, the cleanup worker whose life got destroyed by his efforts to help.... Read more Read less

See it if you want to understand how good people can be hoodwinked into voting against their own self-interests. Very timely!

Don't see it if you don't care how evil big oil is and how they ruin our planet. Very scary! 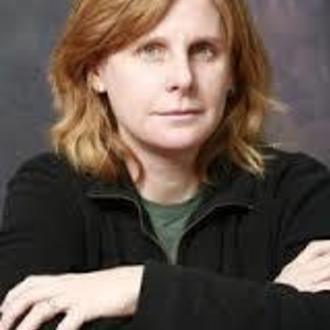 Leigh Fondakowski
Playwright
Get Alerts Alerts On Alerts Off

Leigh Fondakowski
Director
Get Alerts Alerts On Alerts Off 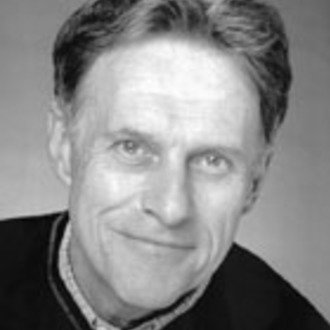 Michael Cullen
Cast
Get Alerts Alerts On Alerts Off 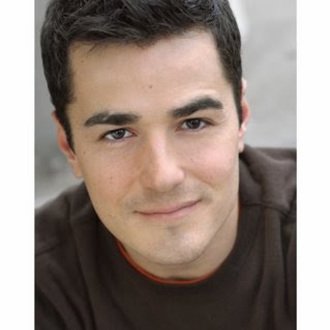 Vince Gatton
Cast
Get Alerts Alerts On Alerts Off 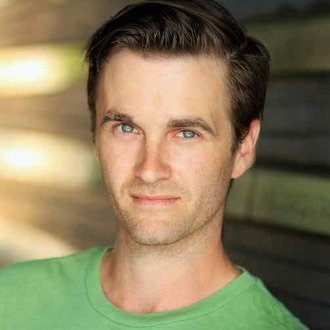 Alex Grubbs
Cast
Get Alerts Alerts On Alerts Off 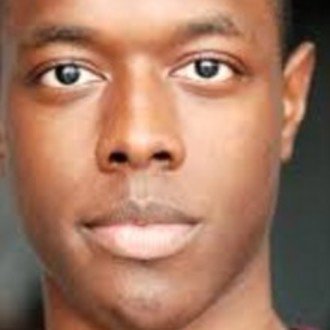 Ronald Alexander Peet
Cast
Get Alerts Alerts On Alerts Off