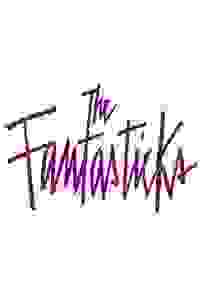 "The Fantasticks" tells the story of the journey we all must take through adolescent thrills, the growing pains of hurt and betrayal, the highs of passion, the challenges of distance, and the agonies of heartbreak to discover how to truly love. Featuring timeless classics like “Try to Remember” and “Soon It’s Gonna Rain.”

See it if The World, The Wall, and Callow Love. The three leads have excellent vocals.Try to remember the number of times you've seen this one.

Don't see it if Not politically correct, but that's the show, folks. Casio back-up. Postage-stamp-sized space, whereby the stage cuts into all of 22 seats.

See it if you love intimate productions, you are not resistant to sentimentality, you like age old stories,

Don't see it if you want a big Broadway amplified production, you are claustrophobic, you are cynical about romance

Also The "theater" is a tiny story front (once a video store) and there are only about 16 seats. The story is familiar and exquisitely told through charming songs, beautifully delivered by the adorable lead couple. The two fathers were good two but the other cast members not so good.... Read more Read less

See it if You are interested to see a musical, coming age love story, few good scores, actors who gives their all to their characters

Don't see it if You do not like extremely (unnecessarily) long shows, sitting in a very uncomfortable plastic chair, cramped, intimate theater

Also Few characters outfit and dialogue were offensive, never understood the role of the actor in color (could not he say few lines at least, he sang along after the show ended), the odd old ppl dialogues almost killed the play for me, the only thing I liked was beautiful singing of the young couple, as well as the opening score. The show is extremely long without adding value.... Read more Read less

See it if you have never seen this entertaining classic

See it if You are into way, way out ridiculous fluff with some quirky characters.

Don't see it if Don’t waste your time!

See it if You already like the show and want to see an energetic cast give it their all.

Don't see it if You are bothered by being extremely up close to the actors, you are in the mood for a relevant show.

See it if You enjoy classical musicals

Don't see it if you do not like small theaters

See it if It is such an enjoyable evening to see this classic Musical. Actors are working hard and you get to sing along the famous song at the end.

Don't see it if You don’t like the intimate theatre of maybe 20 audiences, and felt like watching the Performance in private living room.

See it if good singing and acting. Fantastiks musical songs in shoestring production and tiny venue. I have particularly enjoyed voice of Mr. Oesterie

Don't see it if Performance is gravely affected by characters in freakish costumes: sagging, ripped and stained long johns of Henry and Mortimer.

See it if you want to see a cute musical that has stood the test of time in an intimate theater.

Don't see it if you'd rather spend your evening in a Broadway house with big sets and big names.

See it if you love the original musical at all costs. You like intimate staging, classics, and do not care about how art "ages." (Why tho)

Don't see it if you care about contemporary society & advancement. The script has its "issues" (racism, rape plots/songs) which the show makes worse

Also I do have to say, the actors give it their all. However... A Black male actor who appears to be the only person of color in the production (out of a cast of at least 9) has a supporting, non-speaking role and gets killed by a white guy in an otherwise-ridiculous (both bad and silly) brawl. Another actor wears a super offensive Native American "costume" head dress that feels like basically Redface, worsening the text's use of inappropriate and outdated racial language. The abduction and rape plot in the first act is performed without the bat of an eye/awareness. While a lot of this stems from problems with an old musical being down now, it's obvious that the director or designers or some (or all) of the creative team did not ask any intellectual questions about doing this musical well, sensitively, or in a way that feels modern. I was shocked into speechlessness in some moments, and I'm not easily offended. The space is also smaller than most closet-sized apartments, doing more damage.... Read more Read less

See it if An intimate take on a well known play is what you are looking for. Great singing, good acting fun-filled performance.

Don't see it if Looking for a well funded production. This is very small, audience shares space with performers.

See it if you want to see a show that ran for a long long time in NYC. I saw it more than 40 years ago & had to see it again. Singing was great!

See it if you like intimate theater experience; like seeing a cast work hard (and succeeding) in bringing joy to musical theater; love a great song

Don't see it if you're put off by simplistic, obvious plot; get hung up on messages you don't agree with (stay home - the world's bad place);

See it if Always a good project. Good singing and acting even if low energy during Act 1. Act 2 came to life energy wise.

Don't see it if You don't like small spaces. About 24 seats total...smaller than a cabaret room and ambitious for a musical.

See it if you have never seen a production of this great little musical.

Don't see it if you are seeking a transformative production.

See it if Love musicals with memorable songs

See it if you like classic musicals told without any frills. The action is up close and personal, as are the performances and emotions.

Don't see it if you don't like close quarters or low-budget theatre.

Also What it lacks in polish it more than makes up for in sincerity.

See it if The singing was wonderful and the players were a real treat. It's a nice piece of theater that withstands its age.

Don't see it if If you don't like musicals or don't like a simple, sweet story -- stay away.

See it if you are looking for something different to do and like an intimate theater experience.

Don't see it if you are looking for a real theatre experience.

Also Theatre had about 30 seats, super hot and felt like we were on top of each other.... Read more Read less

See it if This Fantasticks makes you laugh, cry and sing. I was gobsmacked by this outstanding production. Great acting, singing and staging!

Don't see it if You don't enjoy small theaters or small spaces.

See it if Saw this show 50 years ago in NYC. I loved it then, I really LOVE it NOW. This production is beautiful. KUDOS! Brilliant acting/directing.

Don't see it if Musicals with old age beliefs and out of date thoughts bother you.

Also See this version of The Fantasticks before it closes. You will love it as much as the audience and I did!... Read more Read less

Don't see it if You hate intimate theater experiences - I love this little theater. It's the way real theater used to be performed in NYC in the 60's, 70's

See it if You like theater the way it is supposed to be: intimate, smartly acted and brilliantly staged. The cast is a true ensemble of seasoned pros

Don't see it if You are not a fan of old musicals that tells a love story that is simple but wonderfully beautiful! The theater is small--but I LOVE IT!

Also It is great to see that The Fantasticks has returned to New York City. This show is such a classic, and this production is so good that it deserves to be seen by everyone that is a fan of musical theater. My wife and I applaud the East Village Playhouse for mounting this lovely production and wish it many years of continued success. BRAVO!... Read more Read less

“The Fantasticks (City Kids)” hasn't been reviewed by any Critics (yet!)

City Kids
Producer
Get Alerts Alerts On Alerts Off 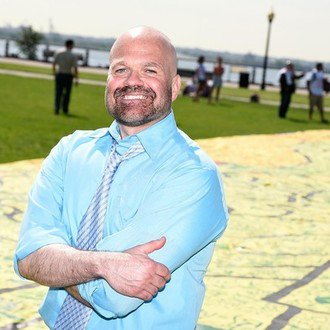 Don Hoffman
Director
Get Alerts Alerts On Alerts Off 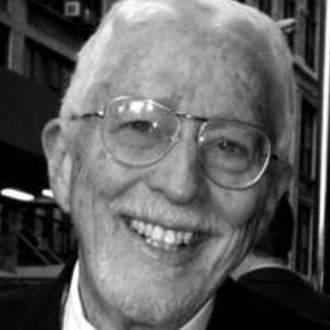 Tom Jones
Lyricist
Get Alerts Alerts On Alerts Off 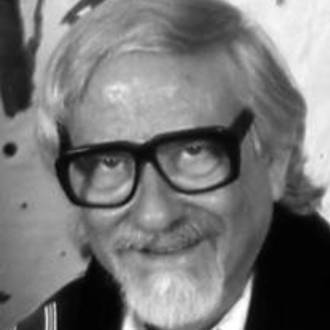 Harvey Schmidt
Composer
Get Alerts Alerts On Alerts Off