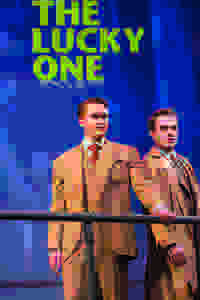 The Mint Theater presents a rare revival of A. A. Milne's 1919 play exploring the antagonistic relationship between two brothers. More…

In the Farringdon family, Gerald has always basked in the sun while his brother Bob has always stood in his shadow. When Bob finds himself in serious legal trouble, he turns to Gerald for rescue. After Gerald fails to come through, years of simmering resentment boil over in a confrontation that is as stirring as it is surprising. This obscure play was written by A. A. Milne, best known as the creator of Winnie-the-Pooh.

See it if You want to see a show that has many layers to it. Though set in a time and class foreign to most still resonates. Superbly acted!

Don't see it if You don't like period pieces or shows that make you look at your own family relationships and re-examine them.

See it if Mint is on a perpetual roll, Sets are always super even after the tough move. Cast is in tune. Surprised that Milne is the writer.

Don't see it if Act 1 may be a bit slow but Act 2 is the time for the climax, Do not miss it If you need singing and dancing this is not your cup of Earl G

See it if you enjoy well staged, gorgeously costumed and elegantly performed theater.

Don't see it if British upperclass stiffness puts you to sleep.

See it if You like rarely seen revivals that respect their time period & are relevant to today. You like well-written plays & great acting.

Don't see it if You prefer contemporary plays. You have no familiarity w/early 20th century English play structure.

See it if you want to see a play by the author of "Winnie The Pooh." "Winnie" is definitely better than this play.

Don't see it if you like fast-moving plays. This one is as slow as molasses.

Also I usually enjoy the productions by the Mint Theatre. They find long-lost treasures, and help us reconnect with them. This play is, unfortunately, a misfire. Staging is very slow and the cast is inconsistent in their performances. The direction does not help either.... Read more Read less

See it if I didn't find this dated. I do think more subtlety might have filled out a rather thin play. It is mannered, but then it should be.

Don't see it if It was polarized. Milne's charm was really lost here. I felt the female lead was in a different play entirely. The tone never jelled.

Also With a pause and an intermission, I had the option of leaving early. I didn't and there was competition for my time, so I know I wanted to see it through. I could envision the play that I wanted this to be and this was not it. I think the fault is shared by playwright, cast, direction and staging. With this set it had almost a "noises off" (with its constant opening and closing of doors) feel to it. This did not serve the material for me.
I am perplexed both by my enjoyment and lack of enjoyment of this play. While watching, I mostly just didn't like the acting--but more its the characterization which makes it more a fault in directing and writing.
... Read more Read less

See it if you enjoy sibling rivalry stories, especially when both perspectives are presented - reminiscent of The Price.

Don't see it if you do not like disfunctional family stories or dislike period pieces.

See it if you're interested in dated British drawing room soaps. This is Upstairs without the jolly Downstairs.

See it if an early-20th-century play about brothers who misunderstand one another, compounded by a love triangle, appeals. It is an intelligent play.

Don't see it if requiring glitz, snappy dialogue, and a ton of action. This is a thinker's play. While some moments feel empty, it made me ponder afterward.

Also The Mint Theater's productions are often steeped in nostalgia and vintage British feel, and A. A. Milne's The Lucky One is no exception. Although part of the conflict is a love-triangle (cliche), the true essence of the play is about brothers who seem to think that being the other brother would be best. This is a shades-of-grey play and my only real issue is that the aunt's character felt so alluring (there are more stories and secrets, perceptions and dreams there!) yet didn't really get any juicy sequences or "big reveal" moments. Some segments feel a bit choppy (crew lingers in Act I!), but actors are skilled, set design simple but not bland, and story is familiar: put a family and friends together under one roof and watch the crucible boil. During intermission, I overheard an audience member say that "it's impossible to root for anyone in this play," and while that's typically off-putting, I like the honesty that no one is perfect, nor what he seems to be. Note Milne's circularity.... Read more Read less

See it if You enjoy period family dramas, centered around two brothers. You enjoy investigations of envy and perception

Don't see it if You dislike Noel Coward or clunky transitions.

See it if You enjoy Noel Coward and want more of that dapper, high society world.

Don't see it if You can't tolerate an uneven tone of a dramedy.

See it if To appreciate some great performances (especially Cynthia Harrison) and a satisfying second half.

Don't see it if Play dragged for the first two acts. Too many people. Too much filler. Too much golf talk.

See it if You want to see a masterful play about two brothers, one of whom is everyone's favorite, that completely doesn't go where you'd expect it to

Don't see it if You don't have the patience for slow-moving plays that are just people talking in period English. Or if family dysfunction doesnt interest u

See it if you enjoy show about family dynamics that is very perceptive.

Don't see it if you don't like period pieces with traditional presentation.

Also My husband and I thoroughly enjoyed this production and would highly recommend it.... Read more Read less

Don't see it if you are looking for a modern play

See it if you enjoy plays about relationships, want to see a revival of A.A. Milne’s work, enjoy British humor

Don't see it if if you are looking for action, music, or fast-paced script

Also The final discussion between the brothers in the last act brought it all together with the lucky one not being that lucky - but the brother who got his lost love back not being lucky either.

I found myself interested throughout the play - the acting was good, accents easy to understand.

There was a strange emphasis on changing the flowers on stage that took a bit too long. Even though I was in the second row, I had trouble seeing anyone sitting on stage in the chair on the left - and fortunately, it was not overused so I did not miss much.

I saw this play at Theater Row/Beckett Theater in June 2017.

See it if you want to see a light, simple show about a relationship between two brothers.

Don't see it if you want complex issues and insights in the plays that you see.

See it if You like period plays about the upper classes in the 1920s-30s. Good conversations between characters.

Don't see it if You don't care about the upper classes and their difficulties.

Don't see it if Those stiff upper lip types set your teeth on edge.

Don't see it if You dislike stupid people & trivial conversations, which describes act 1 - all a set up for a powerful act 2 unveiling resentment & conflict

Also To appreciate many of the Mint's productions it is helpful to think about the years in which they were first written and performed. The plot and tension between characters is often intended as a larger social commentary on social conventions of gender, class - colonialism etc. Many of the Mint's selections, this one included. feature wealthy Brits coming to terms with the end of an era. Difficult transitions arise for characters that are symbolic of what British society as a whole is going through.

Here we have two brothers - the golden boy who both enjoys adoration but suffers the consequences of shallow repressed interactions and the aggrieved and hapless one who cannot find his way. In the end who is the "Lucky One" - you decide.

Beware the first act is painful - a farce of manners and really irritating, make sure you return after the intermission - it's all worth it.

See it if you like well-acted period family dramas with some humor.

Don't see it if you dislike family dramas

Also I know the NYT compared this to The Price, but I liked this considerably more. A very pleasant surprise!... Read more Read less

See it if You're interested in seeing a classic play by someone known as a children's author. You like English dramas from the early 1900s.

Don't see it if You can't understand English accents. You don't like older language. You want something modern.

Also Every Mint Production is excellent and this is no exception. Good acting, good staging, interesting play. I recommend this production, and any production they ever do.... Read more Read less

See it if you can enjoy a drama splashed with humor about siblings with grievances. Very well presented (acting, set, costumes, staging).

Don't see it if you'd prefer a musical or farce.

See it if like me you admire the Mint Theater's mission of unearthing unknown older plays and are interested in experiencing Milne's unPooh side.

Don't see it if you want present tense connections btw actors even if the play was written long ago. Milne & the Mint don't make a case for the characters.

See it if very enjoyable production of a rarely staged play. excellent period dress and language. 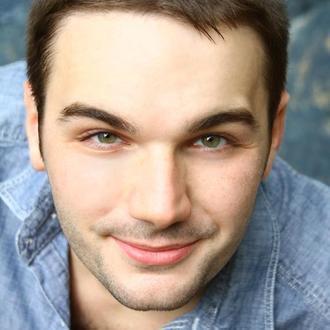 Jesse Marchese
Director
Get Alerts Alerts On Alerts Off 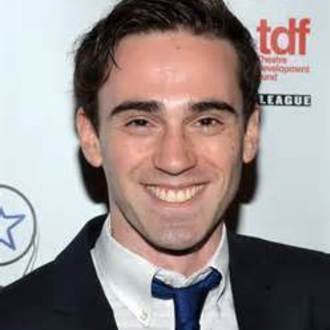 Ari Brand
Bob Farringdon
Get Alerts Alerts On Alerts Off 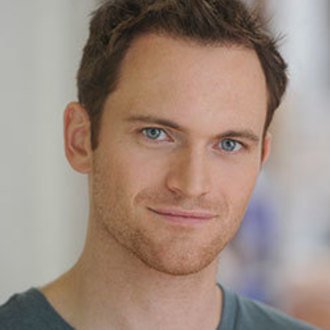 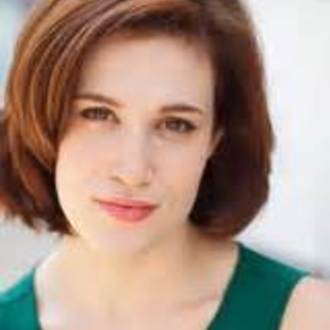 Paton Ashbrook
Pamela Carey
Get Alerts Alerts On Alerts Off 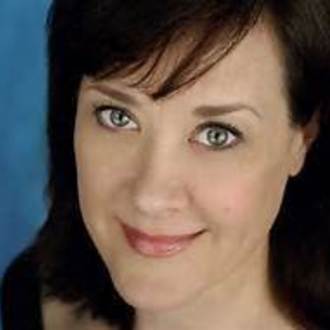 Cynthia Harris
Miss Farringdon
Get Alerts Alerts On Alerts Off