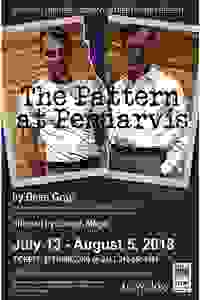 See it if Young scholar learns of life 'before Stonewall" from closeted 'activist' Fine ensemble led by poignant Merritt but cultural steward theme ??

See it if Poignant tale of an older gay man being interviewed for a book. Will he share how he & his lover built Pendaris? Touching & heartwarming.

Don't see it if You're looking for a musical. Show runs 70 minutes. All 3 cast members are excellent.

See it if Like a subtly staged, imagined intrvw re closeted life of gays in midwest and their unsung societal contributions. Quiet drama, nicely told

Don't see it if Not interested in subject matter, think you'd be bored w 3 people in chairs & little to no action, find historical and cultural refs dull.

Also The acting is very good, especially Lawrence Merritt playing the late Edgar Hellum. The concept behind the play is important and I'm glad to see this work produced. it's a little slow, but I was teary at the end.... Read more Read less

See it if A gem. Famous gay historic preservationist tells of restoring miners' homes in Wis. All of it done with male partner in the 1930s closet.

Don't see it if Very handsome author/interviewer wants to know about being gay in the 30s and 40s. But museum honcho wants to keep the gay angle covered up

See it if you would enjoy a memory play about a 83 year old gay man’s shrouded life.

Don't see it if you are expecting a grandiose gay coming of age pre-Stonewall story.

Also This three character play performed in the basement theater at the Here Arts Center can best be described as a CLUNKY little ditty. While the story is most interesting between the interviewer and the interviewee, the use of the third character is TRITE and only proves to stop the story ever time it reaches a lovely momentum. It’s just not worth your time traveling down to Soho to see this play, which would have worked better as a monologue.... Read more Read less

See it if A quiet, thoughtful play about antiques, restoration, and being gay in a small town spanning the 20th century. Slower pace. Fantastic actors

Don't see it if You seek a high energy show with set and costume changes, or a musical, or the topic of being gay in America is not of interest

See it if You're looking for a show with LGBTQ+ themes. You enjoy plays that are based on interviews.

Don't see it if You are looking for a big production.

See it if to see how two gay men lived prior to Stonewall, like interview type shows, see history woven to a show.

Don't see it if You don't like interview type show, are not patient (slow and you don't get the full gist of it until about 20 min of show) are homophobic.

See it if The leading actor and the actual story are terrific. This play is NOT. A One-man play would help and make a great night at the theater.

Don't see it if This play and its writing would have been considered edgy and acceptable in the 80s, but, in 2018, this feels utterly dated and forced.

See it if .. you're interested in an esoteric corner of LGBT history. Intimate storytelling. I would have liked more exposition.

Don't see it if ...you're not interested in LGBT history

See it if You like to learn about a gay man’s struggle wt the society back in the day, how they tried to fit in &their story told through an interview

Don't see it if You like bigger production/cast, not interested in gay community, their dilemma just to fit in the community.The risk that they have taken

Also The play starts out slow but as it goes the drama unfolds, the suffering that they have to endure is almost become unbearable. The acting was stellar, it makes me wonder how do you watch another play when they are not even close to acting in this caliber. The story, the acting, the trustee reaction to all thing gay is so well played that you want to hear more about it. The yearning of a lover makes you leave teary eye at the end. One of the best plays I have seen in a long time. ❤️... Read more Read less

See it if you are moved by stories about an older gay man at odds with his repressive era; you like plays set in the past

Don't see it if you don't like static action (3 men seated throughout), don't care about the struggles of closeted gay men -- or if you prefer musicals

Also Though I enjoyed this play & I was moved by the theme, it would have helped if there was more CONFLICT.

As it is, the dialogue is mostly quiet narration - - an older man telling his story to the young writer who admires him & who has come to interview him.

See it if An absorbing look at bygone closeted days of a gay elder.

See it if You want to see a touching, simple piece about the life of a closeted (or glass-closeted) gay man.

Don't see it if You are expecting something that feels like a real play. As lovely as it often is, it’s basically just a fictitious interview.

Also This is a nice, poignant work. It’s easy to envision the premise making for a wonderful, more substantial piece. As it is, it feels like the blueprint for a future play. I found it very admirable, but slight. It’s still worth seeing, largely for Lawrence Merritt’s remarkable performance. He so inhabits the character that he hardly seems to be acting.... Read more Read less

See it if the touching story of a closeted gay man from an earlier era interests you. You want to see a stunning performance by an elderly actor.

Don't see it if you are looking for a typical play rather than an interview. If gay themes don’t interest you.

Also I found this play slow. The main draw is Lawrence Merritt’s performance. The director was lucky to have cast this actor, who perfectly conveys the character’s struggles. I hope my mind is as sharp at that age. Without him, this story would feel slight and unfinished.... Read more Read less

See it if you would like to meet a man whose devotion to a cause (preservation) and to another man had a lasting impact.

Don't see it if you dislike quiet, thoughtful plays that are built on reminicence and reveal character slowly.

See it if you like shows that consist of dialog, or those that address homosexuality and social mores of earlier times.

Don't see it if you expect a show to deliver a full or profound experience with well-crafted dialog, elaborate sets and scene changes.

Also There is a kernel of genuinely interesting material here, but it feels like a small, good concept has been inflated past its tolerance to fill a specified time frame – and gets tedious in the process.... Read more Read less

Don't see it if you're homophobic, you don't like personal narratives

See it if you don't want to risk missing an outstanding turn by actor Lawrence Merritt. His nuanced performance ultimately touched me deeply.

Don't see it if plays with gay themes are not on your agenda.

Also The play is poignant, informative and well-written. Even though its brief playing time (70 mins.) left me wanting more, it still is worth seeing.... Read more Read less

See it if you want to see a gifted storyteller. Lawrence Merritt is EVERYTHING! Couldn't take my eyes away! Overall, great acting and touching show

Don't see it if you're not comfortable being drawn into a narrative. This is classic, simple draw-you-in storytelling done by a master.

See it if you're interested in how society has shifted around LGBT visibility and homophobia. Lawrence Merritt was terrific as the 90something man

Don't see it if you need a perfect play. It's well meaning and interesting but a little inside its own head. Too much exposition in first half

See it if You enjoy story time as an adult, you don't mind possibly crying at the end.

See it if you want to pay homage to our gay forefathers.

Don't see it if you prefer something a bit more profound. 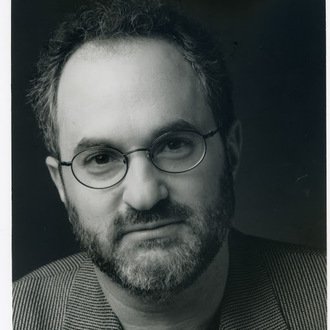 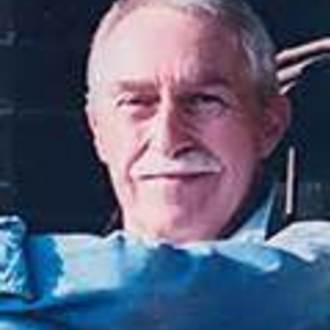 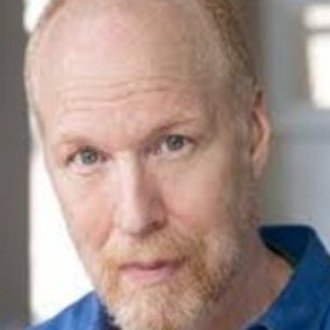 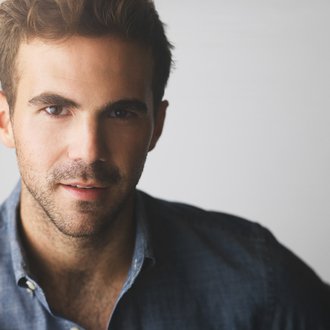