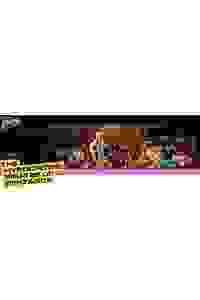 The Pirates of Penzance

The entire audience joins the cast on the stage-beach, immersed in the action alongside sappy pirates, dewy-eyed damsels, bumbling bobbies and one very stuffy Major General. It is a spunky model of a (post)modern major musical.

Don't see it if you love Sullivan's music. It's mostly played on string instruments. And melodies are CHANGED. This is heresy. Why mess w wonderful music?

Also This POP grew on me. For quite awhile I was upset that they changed the melodies. Sullivan was a terrific composer and deserves to have his melodies preserved, And the unrelenting stage-business was wearing. But, by the end, they won me over. My father, however, walked out.
Good to know: the doors open about 30 minutes before showtime; the cast plays and sings (pop songs) the entire time. Lots of beach balls in play! Kids seemed to love it.
... Read more Read less

Wish I Could See Them All
Syosset
50-64 | Male
671 reviews
Get Alerts Alerts On Alerts Off
85
Delightful, Clever, Funny, Quirky, Refreshing
December 8th, 2017

See it if Innovative and fun. About 1/4 of the audience sits on stage. The actors improvise extra silliness on top of an already silly show.

Don't see it if You don't like farce. You don't want liberties taken with the original script and music. Immersive/improvised elements are not your thing.

See it if you enjoy a very different production of Pirates of Penzance. You will be on stage and close to the action. Very funny and unusual.

Don't see it if you don't like Gilbert and Sullivan or only a traditional interpretation.

Also You need to climb down many stairs to get to the stage so if you have problems with steps, be aware of this. You do not have to be interactive if you sit in the black seats. Some songs are shortened or omitted so if you are a purist, don't go to this production. The singer who sings Mabel and Ruth has a wobbly voice, especially for the Mabel part. The other singers are quite good, especially the one who sings Freddie.... Read more Read less

See it if You enjoy creative reimagining of classic theater. This is immersive & silly fun w very charning & talented performers.

Don't see it if Are G&S purist, hate engaging w actors, or a particularly frenetic and musically altered POP. Must b willing to enjoy yourself.

Also If you have not paid for a chair on the stage, you will be sitting on colorful benches that are actually part of the set. The actors move onto these benches repeatedly, and you will be in a game of musical chairs throughout the show. If you have mobility issues or difficulty sitting without a chair back, this will be challenging for you. (A chair seat is no problem.)

Saw this at NYU Skirball at the beginning of its run in late November, 2017.

See it if an 80 minute romp on a beach with shortened G&S songs played with guitars and banjos. Streamlined plot played by versatile comic actors

Don't see it if you are a G&S purist. But it's a lot of fun. The lighting and sound design are clever, but I could not clearly make out the "Major-General"

Also Get there early -- they sing Beatles and other pop songs on the stage - where everyone sits. There are bleacher seats on the stage. You can also sit on the set, but you will have move around. The Skirball auditorium seats are empty. There is a bar in the lobby and another bar on the stage.... Read more Read less

See it if This was certainly different. When you see through the antics, the sight gages and people constantly moving around, it actually was a

Don't see it if fairly traditional rendition. If you can wrap your head around the concept of the spirit of G&S, you will enjoy it. it is a great

Also introduction for kids. Don't see it if you are a G&S purist. One glaring omission was they song "When a Felon's Not Engaged" was left out. What, it would have added less than 5 minutes. It is one of my favorite numbers in POP. I stayed for the talk back and I disagree with the directors point about the rigidity in theatre, especially concerning talking and cell phones. You have to be respectful of others, especially those who have paid a lot of money.... Read more Read less

See it if you want to have a fun night listening to very good singers and musicians who themselves are having fun on stage.

Also I had a smile on my face the whole time. The singing was great. I especially liked Christine Stulik who played the roles of Ruth & Mabel. All the actors were multi-talented, with good singing voices and the ability to play more than one instrument at the same time.

Some audience members sat on the stage with the understanding that they would have to move to another seat when the actors needed their spot. It was fun watching this as part of the show - that feeling of playing musical chairs when you were a kid.

There was a talk-back with the director, Sean Graney, that was interesting. He thinks outside of the box trying to engage the audience. I would definitely see another production of The Hypocrites.

I saw this at the Skirball Center for Performing Arts in Nov 20017.

See it if You are a fan of Gilbert & Sullivan and want to see a zany, fun version.This is best enjoyed by those who already know the operetta.

Don't see it if You don't like G&S or have never seen a 'classic' version of Pirates. Warning: NOT for the purists!

Don't see it if you don't like long plays.

Also The dancing was beautiful. I saw it with Kevin Kline and Linda Rondstat. It is an opera about a pirate story. The voices were impressive,... Read more Read less

Don't see it if you don't like Gilbert and Sullivan

See it if you're looking for Gilbert and Sullivan "light" and are not a purist. You're interested in seeing a fun, silly, grab-bag of a production.

Also As a big G&S fan, I had high hopes for this show: an immersive, tiki-themed Pirates, where the audience sits onstage and tosses beach balls around with the actors.

However, it could have been much more than it was. Some of the choices seemed arbitrary: modern cultural references, broad, non-specific puns added, accents that ran the gamut. With actors doubling (and tripling) roles and playing their own instruments, there was so much going on that there was no real acting, and a lot got lost in the shuffle.

The folksy arrangements of the classic songs were enjoyable, but it was often difficult to make out the words.

The vibe was relaxed and the actors (and audience) seemed to be having fun, but ultimately the show added up to less than the sum of its parts. Still, it's difficult to ruin a show this good, and there were some delightful and genuinely funny moments sprinkled throughout.

See it if you like Gilbert & Sullivan and wish there were more companies performing them. Two hours of clever silliness is much appreciated these days

Don't see it if you're not a fan of brilliant silliness and contrived plots or if under-powered singing will ruin it for you.

Also Oh joy, oh rapture, I've long loved the New York Gilbert and Sullivan Players and their production of Pirates is a delight -- the reference to A Chorus Line once again made me laugh out loud. This show has already closed, but I write these words in hopes that someone may come across them and make it a point to see the next operetta NYGASP produces. They're always worth it, even if, as in this case, some of the singers need to learn to enunciate better and project stronger. Singing without mics is possible, but it takes practice. Still, a great amount of fun, and the pit band played very well indeed.... Read more Read less

See it if You like immersive theatre and Gilbert and Sullivan.

See it if you want a fun time, you like Gilbert and Sullivan and like corny humor and great singing.

Don't see it if you're looking for something deep and dark.

See it if It was captivating, energetic and all around fantastic experience.

The Hypocrites
Producer
Get Alerts Alerts On Alerts Off 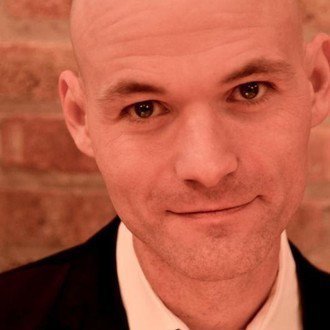 Sean Graney
Director
Get Alerts Alerts On Alerts Off 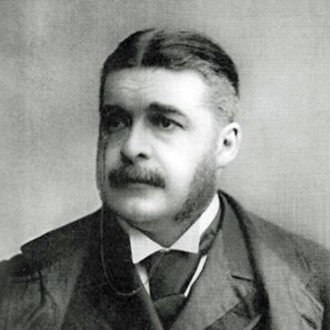 Arthur Sullivan
Composer
Get Alerts Alerts On Alerts Off 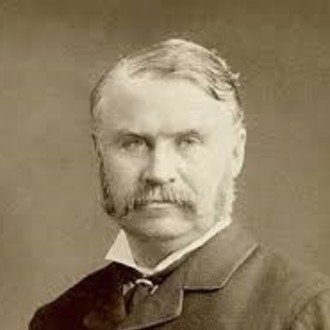 W.S. Gilbert
Lyricist
Get Alerts Alerts On Alerts Off 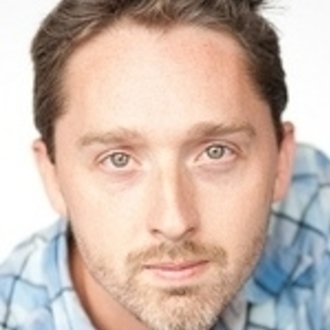 Shawn Pfautsch
Cast
Get Alerts Alerts On Alerts Off 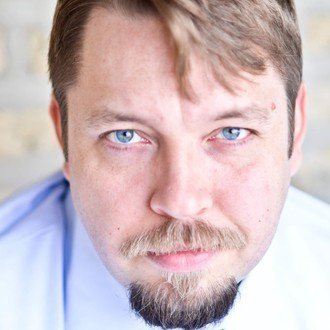 Matt Kahler
Cast
Get Alerts Alerts On Alerts Off 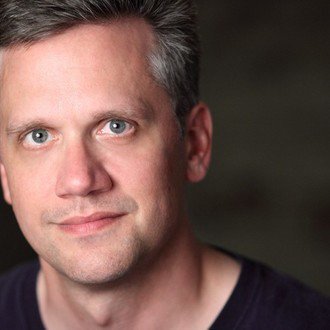 Rob McLean
Cast
Get Alerts Alerts On Alerts Off