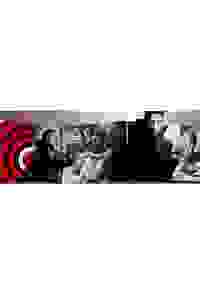 There's Blood at the Wedding: Songs for Lorca

This new performance piece is set within six giant-scale pop-up book constructions, through which we reflect on the lives and deaths of six victims of police violence. More…

'There's Blood at the Wedding' employs large-scale puppetry and documentary narration to articulate the grievances of the victims through the suffering and strength of their mothers. Fragments of Lorca's masterpiece 'Blood Wedding' connect the 'Circle of Mothers'--the mothers of the American victims--with the grieving mothers of the classic Spanish play.

See it if If you like a show about police, violence. Very good singing.

Don't see it if show has puppets, singing and is all over the place.

See it if you would like to experience a series of individual skits & songs engaging the issue of unwarranted police killings in the US.

Don't see it if you are expecting a play, or a piece that gathers its strength as it proceeds to some kind of climax.

Also Congratulate Theodora Skiptares for engaging the US epidemic of police killing civilians, too often young black men, without significant cause. But the result, often ravishing to look at & to listen to, is not dramatic. In its format of 14 scenes in an hour, skits in a non-humorous revue, 3 different strains intertwine, each with its own performance style. One, employing strangely beautiful oversize puppets, flirts with Federico Garcia Lorca’s 20th century classic, “Blood Wedding,” without ever engaging it. Another, using hugely oversize “books” & song, presents us with stories of unwarranted police killings, but we end up buried in a blizzard of facts; characters start to feel interchangeable. A 3rd performance mode, unaccompanied song, used once towards the end, is most effective. 2 black women, playing mothers of slain children, sing to us directly, grab us & don’t let go until their unsparing words have shaken us. Nothing else in this piece achieves such power.... Read more Read less

See it if You are unaware, or need to be reminded of the shameful stories of inexcusable police killings in our recent history.

Don't see it if You would like think that art can change the world. Very competent, but not powerful, preaching to the converted as here, doesn't do it.

Also At the performance I attended, the video was not working & the cast had to improvise with text.
I'll be interested in reviews by others who saw this performance WITH the video footage intact.

Aside from that, these bone-chilling true stories were presented with immense creativity and unique props -- and I admired this ingenuity.

But what the playwright is trying to say about the USA's police violence really had no parallels with the doomed love triangle of Lorca's "Blood Wedding" -- and the harder she tried to force the 1932 Spanish text to comment on the present day police killings, the more the central thesis wiggled away and became diluted.

"Rage runs throughout 'There’s Blood at the Wedding,' and it’s an anger that both energizes and overwhelms this hourlong mixed-media show...Audience members unfamiliar with Lorca’s plot might get lost...Still, even as the piece puts message before stagecraft, its best segments stir emotions, part...
read more
Get Alerts Alerts On Alerts Off
"Packed into Theodora Skipitares's 'There's Blood at the Wedding' are multiple takes on how authorities have abused their powers, too often killing innocent people. By theatricalizing and stylizing their stories, Skipitares zooms past the political and digs deeply into the emotional debris left o...
read more
Get Alerts Alerts On Alerts Off
L'idea Magazine
"Some of the visuals work much better than others...Yes, certain effects here are arresting, well-conceived, and heart-breaking...But what does 'There’s Blood at the Wedding' have in common with Lorca’s 1932 tragedy 'Bodas de Sangre'? Not much...Taken all together, these near-misses illustrate th...
read more
Get Alerts Alerts On Alerts Off 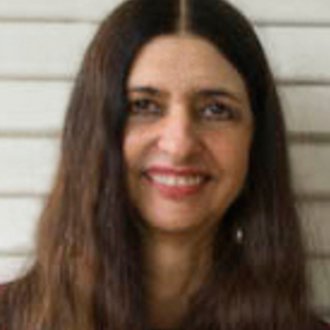 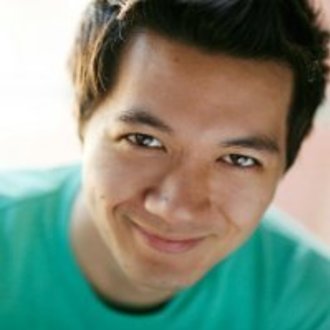 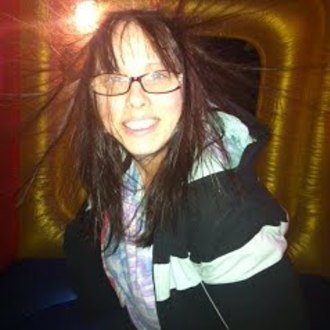