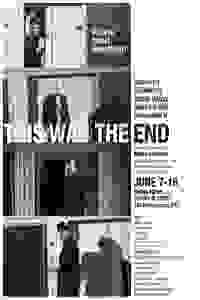 This Was The End

This remix of Chekhov’s 'Uncle Vanya' for 4 actors over 60, a cassette tape DJ, and the original wall of the Mabou Mines now-demolished Studio explores Proust’s ideas of memory. More…

Architecture and theatrical legacy conspire to ask: What do we do with our past? What can we make of it? Past and present converge as the wall comes home to Mabou Mines’s new theater.

See it if you'd like to see a possible future for the central characters of Chekhov's "Uncle Vanya," enhanced by extensive video & dense sound score.

Don't see it if you cannot tolerate live actors sharing the stage with other media--even when those media work to enhance the presence of the live actors.

Also Restless NYC’s “This Was the End” is the most satisfying mixed media theater I’ve seen in memory. Why? 2 reasons: 1) The mixed media, video & sound, repeat or anticipate the live actors’ actions & words, reversing, jamming, changing speed, out of sync with the actor. This serves to enhance the real presence of the live actor, not bury it in special effects. 2) The story is not linear, but is a story. Memories of "Uncle Vanya"’s 4 central characters, projected decades into the future of the play we know, selected, repeated, distorted & accumulating, change the characters, even in the absence of forward motion. Toward the end, mixed media stop. The house lights come on. The painfully exposed actors perform their final bits. A lot of what went before is funny; this is heartbreaking. The downtown vets that play the characters shine. Most haunting is Black-Eyed Susan’s heart-stopping Sonia.... Read more Read less

See it if you appreciate groundbreaking, clever, thought-provoking experimental theatre.

"One of the pleasures of the show is how it also functions as an elegy to decades of downtown theater-making, to all the actors who walked these same floors and found their light and spoke their lines night after night after night...'This Was the End' will reward a thoroughgoing knowledge of the ...
read more
Get Alerts Alerts On Alerts Off
“Deconstruction of a classic, one that focuses more on the relationship between the core characters from ‘Uncle Vanya'...The production attempts to explore is the perception of time...And I think it is successful due to the clever design elements...I was also moved by how the characters are portr...
read more
Get Alerts Alerts On Alerts Off
“Abstract, highly visual, experimental, more concerned with theme and image than story...There are fragments of a story here, the story of Chekhov’s ‘Uncle Vanya’...Explores themes of loss, memory and aging in a deconstructed yet visceral way... Zimet is amazing...Susan brings whimsy and emotion ...
read more
Get Alerts Alerts On Alerts Off
“What 'This Was The End' lacks in structure it makes up for in auratic power...An unusual memory play featuring authentic living and inanimate pieces of downtown performance history...This is highly fertile ground that might have been more assiduously cultivated...The production is a little too i...
read more
Get Alerts Alerts On Alerts Off 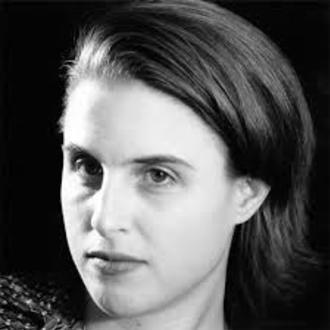 Mallory Catlett
Writer / Director
Get Alerts Alerts On Alerts Off 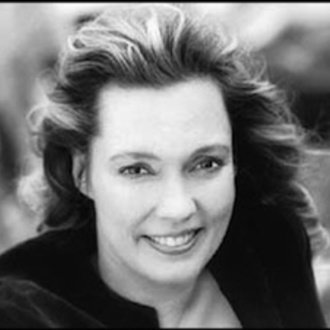 Rae C. Wright
Cast
Get Alerts Alerts On Alerts Off 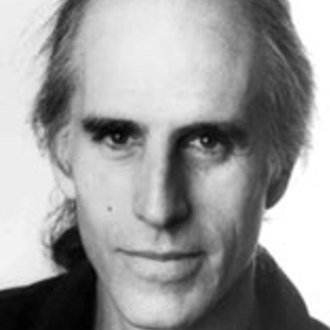 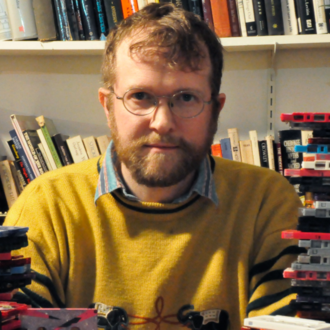 G. Lucas Crane
Cast
Get Alerts Alerts On Alerts Off 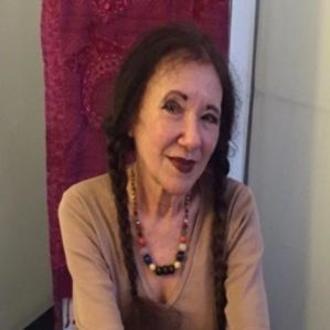 Black-Eyed Susan
Cast
Get Alerts Alerts On Alerts Off