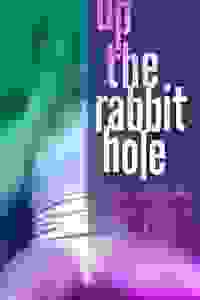 Up the Rabbit Hole

'Up the Rabbit Hole' is the story of a young, gay, drug-addicted man obsessed with finding his birth mother and the answers to questions surrounding his entire life. After finally reconnecting with her, he has the courage to embark upon a life beyond his wildest dreams.

Don't see it if you can't abide nearly every gay stereotype crammed into 90 maudlin minutes, leading to an all-too-convenient anticlimax.

Also I know this was a very personal story for the playwright, but I'm afraid he was just too close to the material to treat it with the subtlety and nuance so desperately needed to elevate it from the community theatre/Afterschool Special it ends up feeling like.... Read more Read less

See it if you enjoy plays with gay protagonists about issues relevant to the LGBT community, plays about mothers & sons & absent dads, sweet endings

Also I realize the playwright was calling upon his own life for much of the material in this play, but it seemed a bit too long and immaterial, especially for an LGBT audience it would naturally attract. The lead is endearing and hardworking, since the actors need to bring the props on and off between scenes which can lengthen the blackouts. But sometimes it is merely fulfilling to spend time watching a play with gay characters and seeing your own community reflected on stage.... Read more Read less

See it if You want to see a show that deals with gay themes.

Also These are the shows that drive me crazy. I had my friend visiting and tell him all about show score and how the plays are very hit and miss. This one was a big miss. I'm going to have to put this theater on my black list. The last four shows I have seen here have been terrible. The worst part about this production is the play itself. It's very poorly written and all over the place. Most of the play didn't make sense. The lead actor had a tough time projecting in a theater that is very loud and has horrible acoustics. My friend and I talked after the play and we both agreed that not much made sense. I would definitely stay away from this one I can't think of anyone who would like it... Read more Read less

See it if touching drama of gay twenty-something adoptee connecting with his birth family. Poignant scenes of addiction. Tyler Jones is excellent

Don't see it if this is not an Andy Halliday campfest. It's a serious drama, well written, directed and acted. Gay love, sex &addiction portrayed with punch

See it if You are intrigued by the storyline and want to see the actors perform the material decently.

Don't see it if You want to see a focused script. This script felt like it tried to tackle too many topics and therefore tackled none of them effectively.

Also This script suffers from an identity crisis in that it doesn't know what it wants to be about. When I first read the description, I thought it was going to be about how an adopted child finds his identity after meeting his biological mother, when it surficially did, but it could have delved deeper into it as well as his relationship with his adopted family. But then it also dealt with the lead characters drug usage and self sabotaging relationships. Any of these topics individually might have made for a compelling piece, but when taken altogether, it becomes addled, confusing, and disjointed. I understand the piece was semi-autobiographical, but the author tried to fit too much into a 100 minute work. Though the actors performed their parts well, the characters felt cliched. Not a bad concept, but flawed in the execution.... Read more Read less

See it if you have never seen any gay themed play and are just coming out.

Don't see it if you have seen any gay themed play about being young and broke.

See it if This is a ten (out of a hundred). The lead is a gay, young coke head and surprisingly the play still isn't interesting and/or entertaining.

Don't see it if If this is autobiographical, then the writer must have never seen the inside of a junior high school or above.

See it if You want to see a dramatic piece with great acting that takes on the issues of drug addiction, adoption, and family and gay relationships.

Don't see it if You'd prefer something lighter, or the above does not interest you. Or if you might feel uncomfortable watching a simulated rape scene.

Don't see it if If you are not mature enough to see realistic depictions of drug abuse, sexual & nudity content or are uncomfortable with queer topics.

Also A relevant play that shows the raw reality of substance abuse which weakens resolve & cause downward decline of emotional stability & fulfillment as a gay man struggles with a void in his identity due to adoption & an excess lifestyle of cocaine, casual sex, & negative friends (very prevalent in the artistic & gay community to be the relevant talkpoint of play.)
It also explains April-December relationships where the older partner has more life experience, stability, & achievement to become a positive mentor to a troubled confused younger partner.
Dual roles of adopted Mom & birthmom was well written/acted to show the noble love of adopted mothers & their understandable fear of losing the love of their adopted child whom they have loved & nurtured vs. a newly found birth mother (who is also walking on eggshells with guilt befriending a strange biological child.)
Cast acted well & believable. The play's message:Find love & belonging & get rehab to go up the rabbit hole!

See it if you like a slice of gay light drama w/ a touch of drugs/adoption/romance/rape yet w/ a happy ending. The serious stuff is balanced w/ humor.

Don't see it if you don't like any of the above themes, nor some flashes of nudity & M2M scenes. These were well executed hence more artistic than offensive

See it if you have a particular interest in the ups and downs of drug abuse or the search for one's birth mother.

Don't see it if you expect a consistently well-written and captivating script. The actors were terrific but the script was at times banal then brilliant.

See it if you are into gay themed drama. The story line is intense dealing with drugs, addiction and the search for one's place in life

Don't see it if you are offended by nudity or simulated sex.

See it if You enjoy a mess and too many cliched, gay-related themes crammed into a too long show and messy script.Decent performances; abrupt ending.

Don't see it if Have anything else to do... don't enjoy a too long gay themed play that involves drugs, adoption, sex, family dynamics . slow moving pace

Also Was a weird mix of too many subjects and some scenes felt too long and not as relevant as others that were short changed. It really needs a major edit and rewrite to make it more focused and relatable. It has everything and the kitchen sink in there. Trim & focus.... Read more Read less

See it if You are willing to experience the journey of one man's search for his identity and self confidence, want to see some great performances.

Don't see it if You are offended by gay-themed plays or nudity and drug use on stage, are looking for a light comedy, don't want to see a true life story.

Don't see it if You are expecting any real new insights, or if you need some levity with your drama

See it if You are interested in how self esteem controls life choices or if You need to be reminded of the destructive effects of drug addiction.

Don't see it if You are looking for originality. This is a story that we have seen many times. It would benefit by developing the storyline of the mothers.

See it if You want to understand how a good, decent young Man finds himself on drugs. Who can he trust? Can he love 2 different families? Find out

Don't see it if You are uncomfortable with drugs. You don’t have an interest in a gay storyline. You are sensitive to any area of child adoption.

Don't see it if you feel uncomfortable with sexual/drug situations

See it if some great performances by actors... Particularly the 2 young men - Tyler Jones and Quinn Coughlin.

Don't see it if You can tell the direction did not serve the actors and there are noticeable holes in the writing.

See it if You feel like taking a nap somewhere other than your bed.

Don't see it if you don't like overacted, unconvincing plays. This was terribly written.

See it if Realistic tale of a young gay guy who's taken advantage of by a hustler guy; poignant relationships with his mom, birth family & boyfriend

Don't see it if You'd be offended by brief male (rear) nudity or frank talk.

See it if these issues: overcoming addiction, being adopted, sabotaging yourself, being raped, having 2 mothers & 1 gay brother appeal to you

Don't see it if anything gay, drug addiction, brief nudity, lack of surprises, are not in your wheelhouse

Don't see it if you're bothered by scenes depicting gay rape, fleeting nudity & drug use.

Also The scenes that worked best were those between the young man and his birth mother & half brother. They were interesting & heartfelt. There was way too much time spent on the phone and on snorting coke. I saw the 2nd preview. Hopefully, things will be tightened up.... Read more Read less 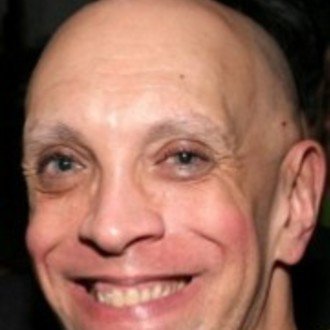 Andy Halliday
Playwright
Get Alerts Alerts On Alerts Off 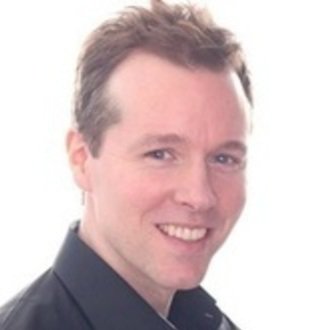 G.R. Johnson
Director
Get Alerts Alerts On Alerts Off 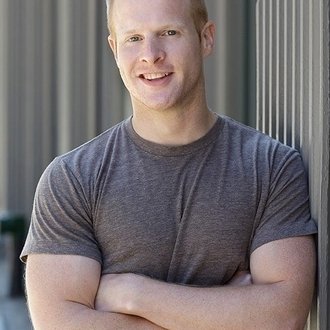 Andrew Glaszek
Brad
Get Alerts Alerts On Alerts Off 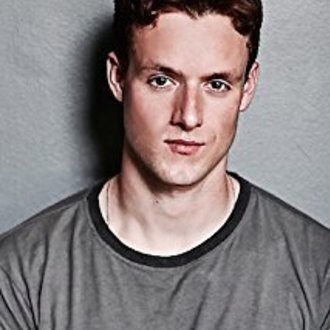 Quinn Coughlin
Timothy
Get Alerts Alerts On Alerts Off 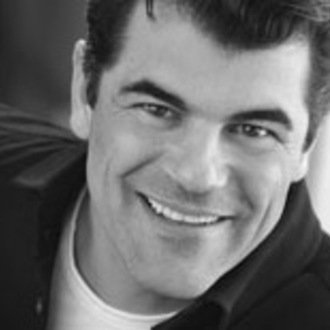