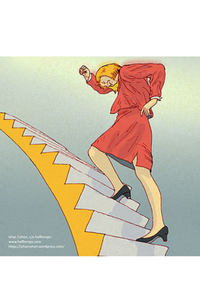 What We're Up Against (Life Force Arts)

Set in a highly competitive architecture firm, 'What We're Up Against' is a burning examination of the complicated battle of the sexes raging across Cubicle Land. A comic yet insightful view of what it means to be female in a male-dominated career, and one woman’s response when she tires of slamming into the glass ceiling.

See it if you like Rebeck's plays, enjoy plot twists & betrayals, appreciate what women endure in the work place, like a well crafted revenge

Don't see it if you don't like workplace dramas, dated but still relevant situations, or don't enjoy obviously issue shows

See it if You are a fan of Mamet. You like plays about office politics, male-female sparring and competition and one upsmanship. It plays with words !

Don't see it if You are wanting to see a rollicking comedy. You don't tolerate shouting and characters who talk over one another. Is real life on stage !

See it if you are a woman who has ever seen discrimination based on your gender; or you are sympathetic to same. A rather predictable plot well done.

Don't see it if you are looking for big surprises about this subject; you feel that women should shut up and quit complaining; you disbelieve in gender bias

See it if you like shows that are 100% relevant, well acted, well staged, and VERY well written. It's set in 1993, but is topical today.

Don't see it if you think women should stay at home and make babies. Rebeck shows us how women don't always help women in the workplace, & men rarely do.

See it if you're a woman who's run up against gender bias, so, basically every woman in America will find something that resonates here.

Don't see it if you're looking for a light comedy or easy answers. This one will stay w/ me a good long time. Loved it. Amazing set design on a budget, too.

See it if you are interested in issues that affect women in the workplace, particularly if you were in the work force in the 1990's.

Don't see it if you cannot find humor in way women were treated in the workplace in the 1990's, or you are not interested in women's issues.

See it if You are interested in timely, issue oriented plays with a message that needs to be addressed and lands loud and clear. An important must see

Don't see it if If you want to go and see light and fluffy play. This is not one of those.

See it if You're interested in a well crafted play investigating gender in the workplace.

Don't see it if You want something with spectacle or outside day-to-day challenges.

See it if you can bear bracing, extended iteration of mentality and behavior made infamous for the moment by Trump. Engaging, well-acted and -written.

Don't see it if you're not receptive to the reality of women treated as second-class citizens in today's workplace or you cringe easily at f-bombs.

See it if You realize how difficult it continues to be for women in the workplace. Relationship between the women interesting and plausible too.

Don't see it if You're disturbed by an unsatisfying ending and long pontificating by some of the characters. Still it's important to see and talk about.

See it if You're interested in workplace dynamics and gender issues. You want to see a small show tackle actual issues.

Don't see it if You're easily offended by language or sexism.

Also The cast was terrific and the set was great, especially for a small off-Broadway show. Great writing and well-staged. Definitely interesting and worth seeing.... Read more Read less

Don't see it if You like characters that fit easily in a good versus bad scenario. If you don't like drama or profanity

Also This shows the slow pace to women's equality in the workplace. It examines how people react under pressure and that good and bad is. Not cut and dry. Motivations for behavior drive decisions that then effect other decisions. I liked the whole thing until a contrived traditional choice near the end... Read more Read less

See it if you want to continue thinking about the theme of the show-which I am still doing a day later.

See it if You want to explore the dynamics of women & men as "equals" in a typically male work place. Good dialogue, especially in confrontations.

Don't see it if If the "war of the sexes" is not of interest, If cursing and yelling is a problem, if you want a lot of comedy in your dramedy..

Also The piece sometimes seems dated, perhaps because the characters could have engaged in the same arguments in 1982. They also fall too neatly into types. I did, however wish that my 21 year old niece, who is in her first job in a male-dominated environment could have seen it with me. It could have sparked an interesting conversation.Also, I thought the ending was a cop-out that smoothed over all of the arguments we'd spent 90 minutes engaged in.... Read more Read less

See it if you like good staging and acting in nice theatre. Are student of women sexism at workplace from historical perspective.

Don't see it if you don't like uninspiring, cliched, trite issue rehashed in short play with underdeveloped ending or like to have fun.

See it if Are interested in theatre that poses questions about equal opportunities in the workplace for men and women. Good direction, lively dialogue

Don't see it if If cursing offends you or if you aren't interested in this subject matter. You didn't like Glengarry Glen Ross.

See it if You like an intelligent play that highlights the difficulty that women face breaking into the "boy's club".

Don't see it if You don't like easily defined characters.

Don't see it if U can't take serious cursing, don't believe that women face discrimination, can't forgive a couple of lines that blow the ending and message

Also To the playwright: I won't spoil the ending for readers, but I really think you should change it. Its conventionality completely undercuts the prior 90 minutes and seems as if it would be easy to modify. The very last line is fine. It's the couple before it that are problematic. When I saw the play, no one (really, not a single person) clapped when the stage went dark, and I think it was because we all expected that there had to be something else, since that couldn't possibly be the ending. It took a good ten seconds before we collectively realized that the lights weren't coming back on, and then we applauded.... Read more Read less

See it if you enjoy office dramas with a feminist slant. Perhaps a bit too on the nose at times, but it brings up important, topical points

Don't see it if you don't like foul-mouthed dialog and female empowerment. Some characters weren't really fully developed

See it if you agree that yelling and cursing is necessary for a drama about an important issue. Have friends involved in the show. "Ben" was the best.

Don't see it if It upsets you to see 1 (Janice) of the 2 women characters portrayed as basically stupid and refusing to Lean In... you value your time.

Also I think I'm a pretty easy scorer, but had there been an intermission, I would have left.

There are some inconsistencies. At one point they mention an owner "Todd" out of the blue, where in the rest of the play "David" is the owner.

In the staging when the two women are together, why did Eliza sit at Janice's desk at one point? That was confusing. Then, later, Janice says that she heard Eliza in the kitchen. Not office?

Why is the presentation Eliza gives so long? The point of the walkway and demolition could be made without the details of all of the changes Eliza proposes.

Why was Weber's monologue on commerce, malls, time and space so long in an 80 minute, no intermission show?

Music was too loud between the acts for a theater space of that size. There was a buzzing sound from the overly loud volume.

The stage design was simple, but effective.

The play's presentation of the issue lays it on so heavily. You feel clobbered over the head, encouraging incredulity.

Don't see it if You have no interest in watching a play about sexual politics.

See it if You enjoy plays that address societal issues such as women's rights and equality in the workplace. Rebeck's realistic-yet-humorous style A+

Don't see it if You are a chauvinist. You do not appreciate great writing that hooks an audience and lands a (sadly still necessary) message with power.

See it if You like hot topics, and enjoy crass remarks. A fast paced world where women still do not get equal treatment as men

Don't see it if If you do not like vulgar language

See it if You are passionate on the wage gap, injustice in the workplace and feminism. If you admire dedicated and energetic acting, come and see this

Don't see it if A few line fluffs and black box theater put you off. Lorca Peress
Director
Get Alerts Alerts On Alerts Off 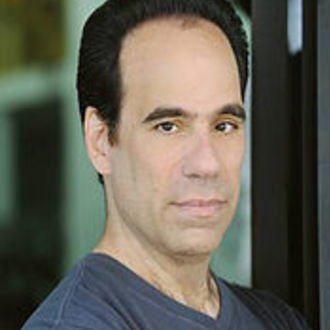 Vince Bandille
Stu
Get Alerts Alerts On Alerts Off 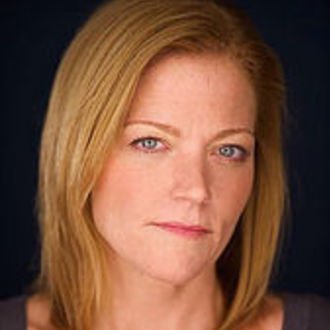 Lesley Mcburney
Eliza
Get Alerts Alerts On Alerts Off 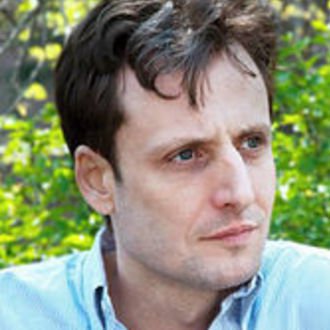 Ean Sheehy
Ben
Get Alerts Alerts On Alerts Off 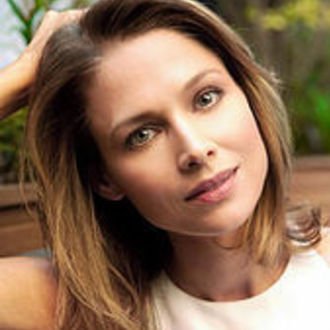 Cherie Mendez
Janice
Get Alerts Alerts On Alerts Off 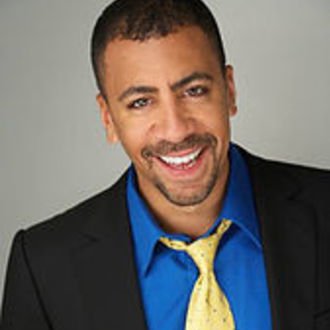 Bones Rodriquez
Weber
Get Alerts Alerts On Alerts Off