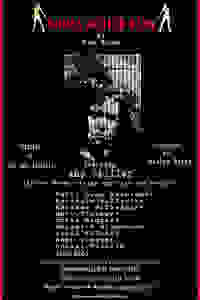 This B-movie-inspired black comedy is set in the Women's House of Detention in Greenwich Village. More…

Among the range of women within the prison are an innocent young woman, a chain-smoking street-wise tough girl, and a delicate Southern belle reminiscent of Blanche DuBois.

See it if You if you like great directing, great and superb lighting. An old fantastic story. Love the the 13th st theater. Hohman's lighting was

Don't see it if Excellent. You dont have a sense of humor.

See it if Giddy revival of Ton Eyen's parody of 50's women prison movies High camp - raunchy & mock-racist played for all its worth! Over the top cast

Don't see it if Set is a little tight but the hilarious Harrison a size-plus warden makes it work Director Battista's pacing needs a punching up, often lags

See it if you like camp - this 50's era "B" movie takeoff has wonderful characters represented by talented actors who complete a wide female spectrum.

Don't see it if you are not familiar with the people, language and mores of the 50's as you will miss a lot - some will call it dated or not like old humor.

Don't see it if you are interested in realistic or modern prison concepts. This is a satire, I think, maybe.

See it if You were a Divine fan! Fun evening of absurdity.

Don't see it if You’re looking for a straight evening of entertainment.

See it if You never saw the original

Don't see it if You are looking for a terrific spoof of women’s prison movies of 50’s—this is not it.

See it if Your ticket is free and you pre-function.

Don't see it if You have particularly high standards for acting, direction, or design.

See it if u'd enjoy a spoof of old Grade B movies about women prisoners. It's well acted & it's campy, but the campiness is kept in check.

Don't see it if you're easily offended; it is pretty raunchy-- definitely not family fare. You don't like kitschy.

See it if you want a fun campy take on prison exploitation films from the 50's, great acting by an ensemble cast,

Don't see it if a quirky little theater and raunchy​ jokes turn you off.

See it if Fun, campy show featuring a large cast - all of whom shine. Amy Stiller is a comedic genius. Lots of silliness and laugh out loud moments.

Don't see it if You're uncomfortable with some fairly graphic sex.Not into funky small theaters - this historic landmark is one to support.Adds to the exper

Also Show was well-done with great characters, although a bit long

See it if you prefer characterizations over characters, kitsch over depth or are just looking for a silly night out.

Don't see it if you are bothered by racial, gender or demographic stereotypes

See it if If you like old '50s Women in Prison movies/plays/TV shows. This is High Camp.

Don't see it if If you are adverse to bad language and acts.

Also I loved this show. I originally saw it in the '70s (with Divine) and in the 'early '80s. The cast was really terrific. They did a lot with a small stage and limited resources. I did feel that this show deserves a better theater. As an aside, the audience was almost all people over 60. Was this because we remember this show? See the show if you can.... Read more Read less

See it if You like raw, edgy drama about prison with a talented cast Based on the movie caged Great directing. Lots of hilarity among caged woman

Don't see it if Uncomfortable with profanity & sexual acts

Don't see it if You aren’t a comedy person

See it if You’re familiar with the archetypes the actresses portrayed; you like comical dramatic performance in tiny venue;

Don't see it if You mind being cramped in tiny seat; you do not appreciate stereotypical depiction of “lesbian”, “Latina woman”, etc..

See it if you have a time machine (I saw last show). It was a fun raunchy show that went over the top and was joyously offensive.

Don't see it if you don't have a time machine. the show had a lot of stereotypes and its fun but no longer as transgressive as it likely originally was.

See it if U want to see a great fun play with amazing cast,each has its own unique character that locked in prison 50s.Great directing & use of stage

Don't see it if You are bothered with profanity, sexual referral, violence, or don’t like small intimate theater

See it if You’re a fan of camp, kitsch and raunchy humor. It’s a great showcase for nine talented comedic actresses (and one man, and one drag queen.)

Don't see it if You are easily offended. Rape, violence, racial stereotypes and lesbianism are played for laughs.

Also Before the performance began, the director briefly addressed the audience and explained that this play inspired his love for theater. I can’t help but think his fondness for the material blinded him to its flaws. It’s simply not as funny as it should be. There are plenty of hilarious moments, but in all, less than half the jokes land. Perhaps when this play premiered outrageousness alone was enough to provoke laughter. After 17 seasons of Family Guy, that’s no longer the case. For example, nowadays, the revelation that the Matron used to date the governor’s wife is met with eyerolls rather than snickers. That said, I enjoyed myself. All the actors were strong. They were funny even when their lines weren’t. Stiller, Harrison, Villafane and Degraff often had me in giggles before they opened their mouths. If you don’t hate camp and can forgive somewhat dated material, it’s worth seeing.... Read more Read less

See it if You are intrigued by a comic play set in a women’s prison, more focused on making you laugh than on telling a compelling story

Don't see it if You are offended by stereotypes, racial and sexual humor. You want a big production. Despite Amy Stiller’s presence, it’s off, off Broadway.

Also The actors all did a great job. The play feels dated. The humor doesn’t land every time. What was outrageous 40 years ago, eg lesbian jokes, Puerto Rican stereotypes, feels stale. I still had a fun time, mostly due to the enthusiastic performances. I wish the entire cast could appear together in a less dated work.... Read more Read less

See it if If you enjoy satires about real life stories. Great direction & acting, go see it! You will laugh + get totally engaged as the story unfolds

Don't see it if If you are homophobic or expect a serious play about women in prison.

Don't see it if You want something serious

See it if Fun revival of raunchy 70s Cult Classic takeoff on B prison movies. A piece of theater history. Great cast brings it to life! Lotsa laughs!

Don't see it if you don't like absurdist humor and graphic sex scenes. Tom Eyen's script is a little dated but still iconoclastic.

Don't see it if you want a kitchen sink drama.

"It’s been hilariously revived at the historic 13th Street Repertory Theatre in a punchy production lovingly directed by Joe John Battista...Extravagantly playing up these stock characters’ exaggerated traits, the cast is exuberantly in overdrive, yet Mr. Battista steers them to a sense of realit...
read more
Get Alerts Alerts On Alerts Off 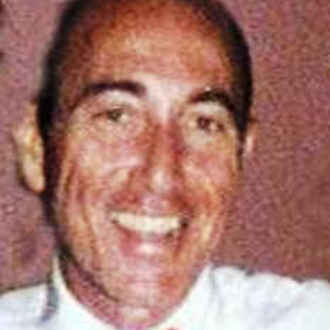 Tom Eyen
Playwright
Get Alerts Alerts On Alerts Off 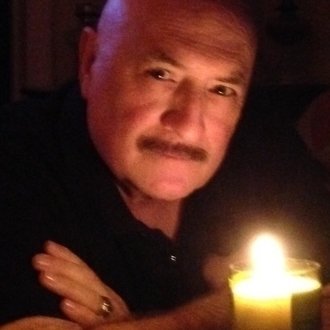 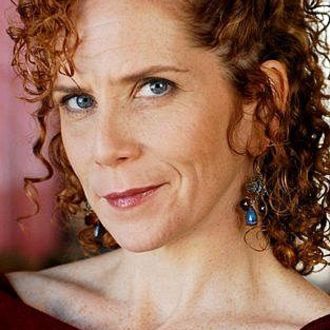 Amy Stiller
Cast
Get Alerts Alerts On Alerts Off 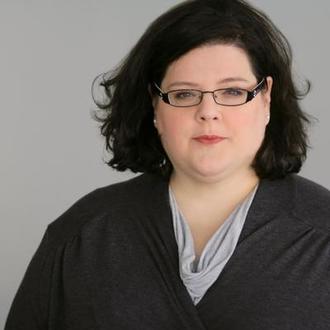 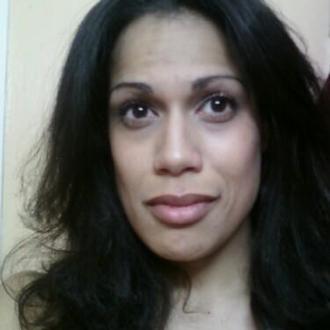 Marlene Villafane
Cast
Get Alerts Alerts On Alerts Off