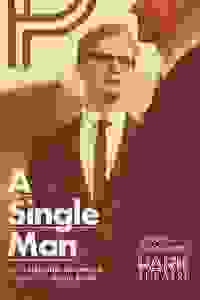 George feels as if he's unable to cope after the sudden passing of his partner Jim.

It's 1962 in California, and as a gay college professor from England, George feels ostracized by the world around him. Haunted by his trauma, he sets off on an ordinary day that turns out to be like no other.