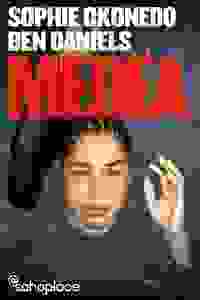 View in admin
Medea
London: Soho
Buy tickets from £28 on TodayTix
Score it

Set in Corinth, 'Medea' takes place sometime after Jason's quest for the Golden Fleece, the place where he met Medea. She is blinded by the rage she feels towards Jason for arranging to marry Glauce, the daughter of king Creon, and is fuelled by the justice she seeks from the men who have abandoned her.