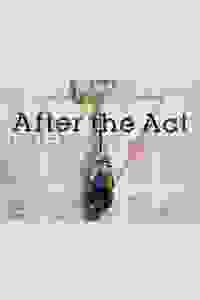 View in admin
After the Act
London: Fitzrovia
Buy tickets from £17 from the Box Office
Score it

After the Act London Reviews and Tickets

The world premiere of a new musical about LGBTQ+ adults who grew up under section 28.

Introduced by Margaret Thatcher's government in 1988, Section 28 was a series of laws across Britain that prohibited the "promotion of homosexuality" by local authorities.

Twenty years after its repeal, the children of Section 28 are taking to the stage, unpacking a turning point in LGBTQ+ history on its anniversary.