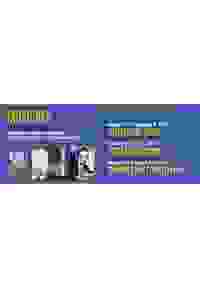 The bittersweet 1978 musical comedy about a young Jewish Londoner who runs away from his Bar Mitzvah comes to the York Theatre. The New York premiere of a new version first presented in London in 2016. More…

Looking at the adult world, Eliot Green doubts if he can cope with being a part of it, and runs away from the event into which his parents have poured their efforts and money. This story of a family’s anxious build up to their only son’s Bar Mitzvah will resonate with many Jewish families, but this tale aims to speak loudly for any important family occasion—whatever the religion.

The Musicals in Mufti Series presents three to five concert revival readings of underappreciated Broadway musicals for 10 performances each. "Mufti" means "in everyday clothes, without all the trappings of a large production," and each show is presented script-in-hand, with minimal staging.

See it if Jule Styne could not write a bad melody; lyrics clever in a few songs; over course of performance show grows on you; professional cast

See it if You are a big Jule Styne Fan.

Don't see it if You want to see a first rate musical.

See it if primarily of interest to Styne completists. Ben Fankhauser shines as the older sister's bf. Peyton Lusk is terrific in the title role.

Don't see it if British accents annoy you. Jewish family troubles are the same in London as in Brooklyn. Breezy -- well done. Piano only.

See it if You like Tim Jerome who is excellent as the grandfather.

Don't see it if You want an interesting intelligent story about a bar mitzvah. This s not it. Story inane. Stock characters. Rhyming lyrics simple

Also Mother is miscast. Too old.. she could be grandmother and way too screechy. Dull staging. Not one prop.... Read more Read less

See it if Want to see the full canon of Jule Styne shows.

Don't see it if you don't enjoy scaled down versions of big musicals that eliminate dancing and production numbers.

See it if you like a good story with an incredibly talented cast, so typical of the York Theatre productions

Don't see it if you need full, splashy productions

Don't see it if you don't enjoy Jule Styne's music, older shows and/or shows dealing with religious rites of passage.

See it if you're interested in Jule Styne's lesser known work and/or an enjoyable, if not dazzling show.

Don't see it if you're not interested in a story about a Bar Mitzvah gone awry.

See it if you can appreciate the pressures on a family in preparing for a catered event with more than 100 guests.

Don't see it if fail to see the universality of the situation, which in this case pertains to a Jewish family.

178 reviews
Get Alerts Alerts On Alerts Off
79
Thought-provoking, Keeps your interest
February 15th, 2018

See it if you are Jewish or have experienced a bar mitzvah. See it to understand more about what a 13-year old goes through on his special day.

Also Peyton Lusk, the 13-year old, playing the lead was fabulous. He was also terrific in "Falsettos." If you are a parent of a teenager, you will feel for the adolescent. The Hebrew spoken was impressive, but you do not need to know Hebrew to appreciate the show. It is worth the price of admission.... Read more Read less

See it if U are friends/family/associates of this work. U are okay with mediocre script, forgettable music, stereotype roles & senseless racial slurs.

Don't see it if U value respect for people of all backgrounds. U believe God is about love & theater & artists should promote tolerance & healing NOT hate.

Also I saw the preview & was disappointed this mediocre revival play even with a modern new script is unappealing & not universal for audience.
Script may be new but remains painfully dated (politically incorrect too!) with a schmalzy steretype Jewish family of unlikeable characters that are cartoonish except for the lead/Bar Mitzvah Boy. Characters underdeveloped & plot is thin about who cares type of petty things & gets more annoying since the comedy & music/lyrics are meh too!

The worst part is the Unecessary hurtful discriminatory racial slurs like "Chink" & "Chinamen" used in some dialogues that are totally senseless & has no relevance to a play set in 1978 modern progressive London about a kid studying the Torah & Commandments & a seemingly good Jewish family
portrayed as stereotype bigots espousing racial insults. Hebrew singing & Torah reading plus racist slurs don't add up to a modern universal play! No sugar coating wrong! IT IS OFFENSIVE & viewers have the right to say it!

See it if you appreciate a charming, witty, intimate musical about family relations and traditions/

Don't see it if you only enjoy full-blown musical productions

See it if you like a story about family and tradition with a wonderful cast in addition to music by Jule Styne and Don Black.

Don't see it if you don't like hand-in-script performances although they can offer wonderful experiences with "old" musicals.

See it if You like Jewish culture; if you liked Fiddler and Falsettos; if you want to discover a cute gem of a musical.

Also Such a wonderful and intimate, production, cast, characters, and singing. Was a real joy!... Read more Read less

See it if You want to see a touching story about growing up around your crazy family.

Don't see it if You are expecting a big broadway over the top musical.

See it if you want to see something funny and entertaining

See it if you are a Jule Styne completist

Also Hallelujah Baby was such a pleasant surprise that this feels even more bleh by comparison... Read more Read less

See it if You're interested in rare Jule Styne works, you've been Bar Mitzvah, or you know anyone who ever has been.

Also This show was originally a full-scale lavish (and unsuccessful) production in London's West End complete with Peter Gennaro choreographed dance numbers. I can't imagine how it could have been done on that scale. But with this (new) script, and done as a chamber musical, it's very sweet, and very nostalgic. I was moved to laughter and tears. The cast was excellent with special shoutouts to Lori Wilner, Ned Eisenberg, Ben Fankhauser and especially young Peyton Lusk as the title character.... Read more Read less 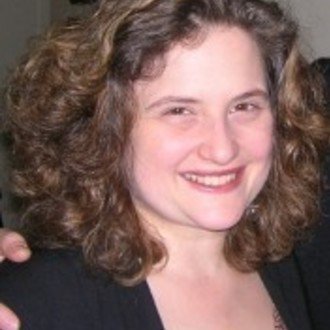 Annette Jolles
Director
Get Alerts Alerts On Alerts Off 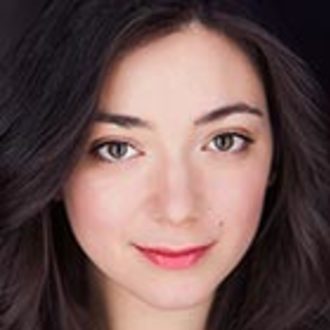 Julie Benko
Lesley Green
Get Alerts Alerts On Alerts Off 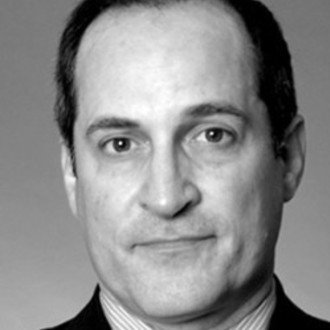 Neal Benari
Rabbi Sherman
Get Alerts Alerts On Alerts Off 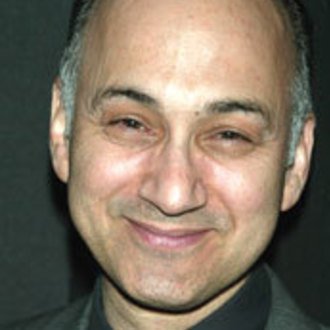 Ned Eisenberg
Victor Green
Get Alerts Alerts On Alerts Off 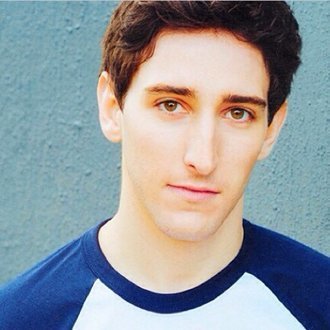 Ben Fankhauser
Harold
Get Alerts Alerts On Alerts Off 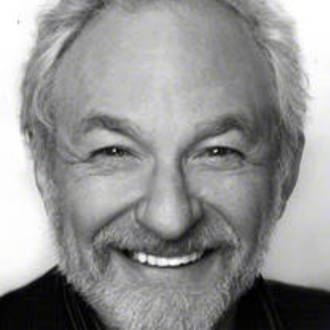 Tim Jerome
Grandad
Get Alerts Alerts On Alerts Off