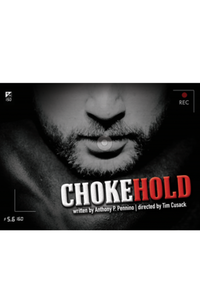 Ferguson. Staten Island. Cleveland. North Charleston. Baltimore. Baton Rouge. St. Anthony. The list goes on and on. Five black friends launch a desperate gamble to end police violence, but the road to achieving justice is more elusive than they think.

Don't see it if you are bothered by inconsistent writing and acting.

Don't see it if You're not interested in political theater, don't like the Black Lives Matter movement

See it if you are looking for a radical take on the #BlackLivesMatter movement that is intense but darkly funny.

Don't see it if you are upset by violence or not politically minded.

See it if You want to support great young actors of color.

Don't see it if You have an understanding of drama and race relations past what you've read on Wikipedia.

Also Characters were flat and revealed themselves in clunky monologues. The lauded "twists" weren't psychologically motivated but random and helped to reduce the black characters further. The writing was bad, the direction helped it be bad, but the actors did their best and achieved some good work for themselves.... Read more Read less

Don't see it if you don't want to witness occasionally violent, vigilante mentalities through the characters or dialogue that doesn't always seem believable

See it if You're into up to the minute politics.

Don't see it if you don't want to be stuck with the same thing for over an hour.

See it if You want to see some incredibly skillful actors who shine despite the text they are working with.

Don't see it if You are interested in a play that actually adds something to the conversation surrounding the Black Lives Matter movement.

Also The characters in Chokehold seemed to be strictly regurgitating information and quotes by MLK and Malcom X instead of going through a real emotional experience. Strangely, the only character who attempts to apeal to the audience through pathos is the white man. It was infuriating. I applaud the actors in this production for their ability conjure some sort of emotional experience despite the poor quality of the writing.... Read more Read less

See it if Ur into stereotypes.

Don't see it if Violence scares u.

See it if You enjoy contemporary pieces about modern societal topics such as racism, the Black Lives Matter movement, and police brutality.

Don't see it if You're sensitive to issues of race or mentions of current political affairs, or are interested in a fun, lighthearted piece.

Also This show is a staggeringly relevant work that I feel is important for everybody, regardless of race or political views, to watch. The perspective the ensemble lends is greatly that of those who have been direct victims of the systematic racism that has plagued people of color since the birth of the United States, and anyone can leave having learned something if they walk into the theatre with an open mind. The script was frighteningly up-to-date, with references and allusions to events that have occurred as recently as a few days ago. This production is a small revolution in itself, a prime example of how theatre can be used as a powerful tool to inspire change. Some people march and lead protests, others create art.... Read more Read less

See it if You believe in everyone being treated fairly and equally. Don't agree that we live in a post-racial America.You're aware of police brutality

Don't see it if You hate small productions/minimal staging; youth; activists; those who are anti-police, racial issues. Saw this @ "Planet Connections" fest

See it if You like intense drama. It could have been set in todays world. I was totally absorbed.

See it if You want to see a drama that examines a current issue -- police killings of POC -- in an out-of-box way. Challenges the audience to act.

Don't see it if Are looking for a light romantic comedy.

See it if If you're familiar with people like Nat Turner, and his rebellion, or if you're aware of the current plight of African-Americans in America.

Don't see it if Seeing violence is a deterrent; or if you're a person who has tunnel-vision & is uninterested in seeing the whole picture of Black struggle.

See it if You like delving into current issues and exploring root causes. A passionate plea to explain some of the reactions to police brutality.

Don't see it if You avoid avant-garde plays with distressing themes and difficult dialogues. 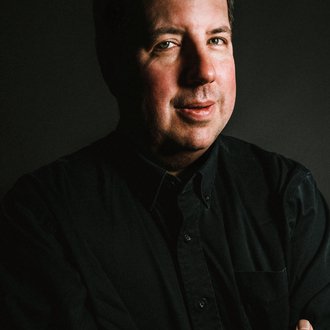 Anthony P. Pennino
Playwright
Get Alerts Alerts On Alerts Off 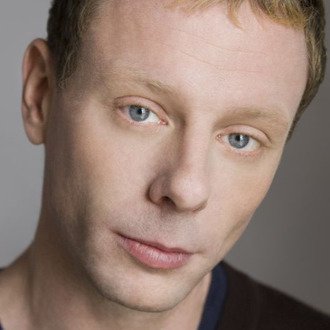 Tim Cusack
Director
Get Alerts Alerts On Alerts Off 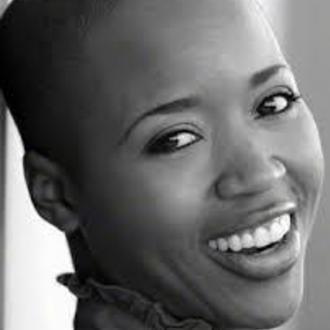 Marija Juliette Abney
Tika
Get Alerts Alerts On Alerts Off 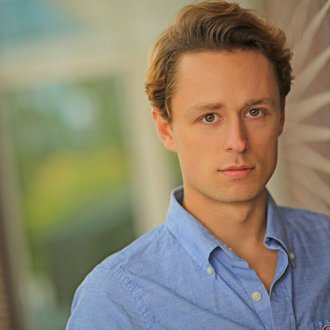 David Gow
Devon
Get Alerts Alerts On Alerts Off 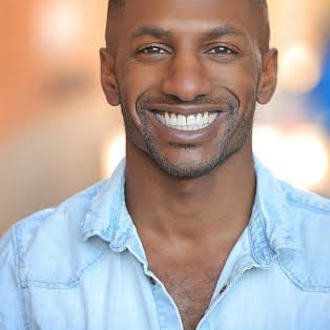 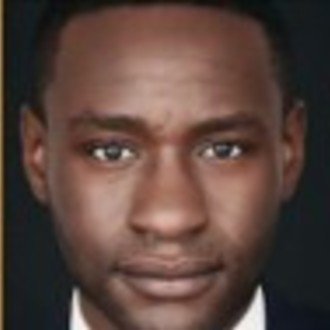 Michael Oloyede
Andre
Get Alerts Alerts On Alerts Off