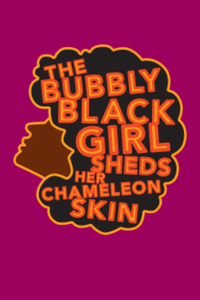 A black dancer finds her way from West Coast suburbia to Broadway, all while navigating the politics of race and gender in an attempt to uncover her own identity. This staged concert is part of 2017 Encores! Off-Center season showcasing lesser-known Off-Broadway musicals.

See it if you like pleasnat dancing and singing. Nikki James is a delight. I like it better thanwhen we saw it at Playwrights ages ago.

Don't see it if you expect a production on a par with the ENCORES broadway productions. Also, two performance are not enough.

Don't see it if lyrics and book not up to level of music; bubbly black girl problem resolved by becoming less bubbly, duh!; disappointing concert version

See it if you're able to see past some VERY uneven performances and odd staging choices to the actual show itself, which is extremely interesting.

Don't see it if you're expecting a more fully staged Encores show--there were a LOT more scripts and music stands than any other recent Encores production.

See it if you like incredible singing & choreography.Nikki James is amazing.I have problem with the show's basic premise; I think being nice is good!

Don't see it if you are expecting good lighting or sound. I was in the 5th row and missed a lot of the lyrics.Balance was WAY off.

See it if Captivating musical about a bright LA black girl who wants to be a dancer and white. Her eagerness to please melts away when she gets to NY

Don't see it if limited production -- only 2 perfs-- perfect for off-Bway transfer. Nikki James nails the part. Many other outstanding perfs.

Also When Nikki James appeared to spurn the aggressive advances of the gorgeous Julius Thomas, a man in the mezzanine yelled out, "SH*T!!!" and brought down the house. The actors on the stage had all they could do to keep from breaking up, too.
This is another strong black woman finding her voice, like Bella in Kirsten Childs's recent musical at Playwrights Horizons.
... Read more Read less

See it if you want to see a bravura performance from Nikki James. Triple threat: acting, dancing, singing.

Don't see it if you need to see a fully staged musical. This more a concert version (as advertised).

See it if you are a fan of Kristen Childs' musical theater work.

Don't see it if you were expecting the dynamite explosion that the Playwrights Horizon 2000 production was when it it the stage.

Also [Side note: I saw the 2000 Playwrights Horizon production of this show and became a life-long fan of the show.] This recent New York City Center Encore! Off-Center production was a dishonor to my memory of the 2000 inaugural production of the show. Tony Award winning actress Nikki M. James was cast in the lead role made famous by Broadway Diva LaChanze. In my estimation, that was the first and biggest misstep of this production. Ms. James may be a Tony Award winner, but she doesn't have the pizazz LaChanze had in the role, which is NEEDED for the character to fully be found believable and loveable. The rest of the cast showed skill as they maneuvered their way around Kristen Childs lyrics and Byron Easley's dance moves, but for me the production didn't ring true because Ms. James was hopelessly miscast in the title role. By the time that bubbly black girl shed her chameleon skin at the end of the show, I could totally care less.... Read more Read less

See it if Great Nikki James and outstanding ensemble in uneven but very resonant portrayal of a black woman coming into her own ; resonant today

See it if you are a child of the 1960s and are nostalgic for that period; you want to see something rarely produced; you value new talent.

Don't see it if you expect some insights into the era or a well scripted production; good singing and dancing but not enough to keep you engaged for hours.

See it if you are interested in seeing a story performed by an outstanding cast that is as relevant today as the day it was written.

Don't see it if you have issues with sounds -- City Center's sound mixing/the productions sound design has issues.

Don't see it if Can be viewed as a fluffy dessert without much heft; serviceable score is fun but essentially forgettable

See it if you love terrific musicals that are about self-discovery and identity. I was so taken by this musical.

See it if you want to see a show that is not well known but allows for some great performances.

Don't see it if you don't want to see dated shows.

See it if you're at all interested in a girl growing up black in America in the late 20th century.

Don't see it if you're expecting a fully staged musical with a great score; this is neither of those things.

See it if You want an engaging look at how far we've come (and haven't) in the race and gender game.

Also It's fascinating how this piece that's a few decades old is the most successful in its most dated moments.
And Nikki is thrilling as always of course.
... Read more Read less

See it if you're interested in one American girl's African-American experience in a Caucasian world.

Don't see it if you prefer Rodgers and Hammerstein.

See it if You like musicals and a very talented cast in a big, bawdy musical

See it if you love a still relevant biographical musical!

Don't see it if you don't enjoy a musical revival!

See it if you enjoy the range of styles Kirsten Childs brings to her songs, you want to see some masterful second act performances.

Don't see it if the first act is a bit long but is redeemed by a strong second act, you have a problem with some purposefully uncomfortable humor.

See it if you like Nikki M James and you want something with the premise of addressing race issues without actually tackling them.

Don't see it if You prefer something more thought-provoking or deeper on race, politics, and society.

See it if Fun at times coming of age story

Also It was slow for me and wasn't what I expected. It was slow at times and music was just ok.... Read more Read less

Also Nikki M. James was fantastic and I'm fast becoming a big fan of both Childs and O'Hara; Childs for her endless well of uncliched melody and O'Hara for his humor and the cleverness of his staging--he can fill a stage with movement using a handful of performers. The show was wonderful. It's too bad it was only two nights, which left no time for word of mouth to spread.... Read more Read less

See it if You have discounted tickets and want to see something different and like shows dealing with identity.

Don't see it if you want an all around good show, it has great elements I just don't think it works as a whole, 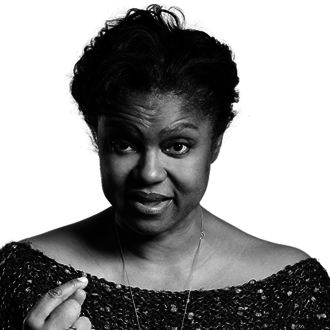 Kirsten Childs
Composer
Get Alerts Alerts On Alerts Off

Kirsten Childs
Lyricist
Get Alerts Alerts On Alerts Off 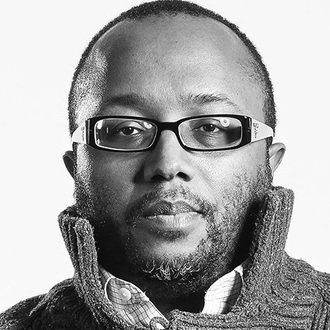 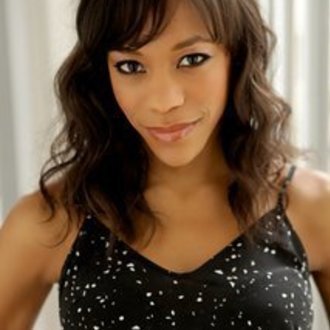 Nikki M. James
Viveca
Get Alerts Alerts On Alerts Off 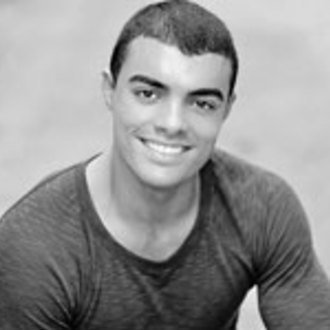 Yurel Echezarreta
Modern Teacher
Get Alerts Alerts On Alerts Off 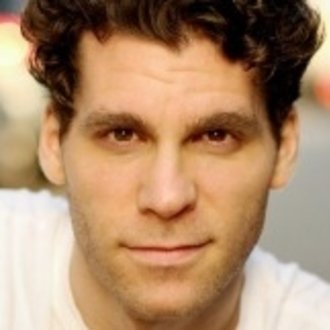 Josh Davis
Director Bob
Get Alerts Alerts On Alerts Off