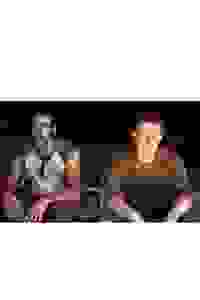 George & Co. presents a tragicomic piece which plumbs a darker dimension of J.D. Salinger’s iconic novel, 'The Catcher in the Rye.' More…

In 'Holden,' a few obsessive 'Catcher in the Rye' super-fans have taken up residence in the reclusive Salinger’s private writing bunker. Their mission is to get Salinger to publish once more, which spirals into a larger excavation of violence in America and the male imagination.

See it if You enjoy spending 90 minutes trying to figure out what you are watching and why ! You don't mind pretentious drivel mascarading as art !

Don't see it if You are expecting a well thought out new way of appreciating and looking at A Catcher in the Rye. Very loud sounds of gun shots throughout !

See it if you are concerned about violence and can appreciate a intelligent dialogue of how people justify their awful actions.

Don't see it if you need to care about the characters and prefer to immerse yourself in a story.

See it if you absolutely loved Salenger.

See it if You're a die-hard Salinger fan, or if you're fascinated by assassins. The more you know about Salinger, the more you'll appreciate it.

Don't see it if I can't imagine anyone enjoying this if they don't have at least a rudimentary awareness of Catcher in the Rye and/or Salinger.

See it if you don't mind wasting your time.

Don't see it if you have standards.

See it if you like JD Salinger, The Catcher in the Rye, plays with dark themes (violence, war, assassination, terrorism) starring all white men.

Don't see it if you want something light and fluffy, good writing that matches the ambition of the themes/material brought up, a coherent story.

Also The staging is interesting and the acting decent--the actors were clearly doing their best with the material & there's some physical humor/onstage violence. Not good for dates or for kids. If you haven't read Catcher in the Rye, the play probably will make even less sense to you than it already does.... Read more Read less

Don't see it if if you have better things to do

Don't see it if unfortunately the play's undercooked and not fully realized moments outweigh the exciting fully fleshed out ones. Worth wild nevertheless...

Also The play looks at the connecting threads between male violence, assassinations, mass shootings, and the Catcher in The Rye. Exciting and interesting stuff to say the least. However, the director/writer Anisa George doesn't quite figure out how best to tell this story and what exactly it is she wants to say.... Read more Read less

See it if I mean, it's rare that a show is simultaneously so slow while also having obnoxious scenery-chewing characters, so I guess that's notable.

Don't see it if either you aren't that familiar with Catcher in the Rye, or you love it and seeing it depicted as only for angry white men would upset you.

See it if Both devotees of "The Catcher in the Rye" as well as those who are fascinated by the Salinger mystique, will appreciate "Holden" the play.

Don't see it if Audience members unfamiliar with "The Catcher in the Rye" or its historical and cultural impact on America will probably be challenged.

Also "Holden" explores that post-"The Catcher In the Rye" era of JD Salinger's life in a very... shall we say, "unique" way. The fascinating play invites the audience into the middle-aged author's artistic hideaway: an isolated log cabin near his later home in Cornish, New Hampshire. Mr. Salinger (Bill George), however, is not exactly alone... and here comes the play's fantastical aspect: Also present in the cabin are two of those aforementioned infamous devotees of "The Catcher in the Rye": Mark David Chapman (Jaime Maseda), who fatally shot John Lennon in 1980; and John Hinckley Jr. (Scott R. Sheppard), who attempted to do the same to Ronald Reagan in 1981. There's also a third visitor named Zev (Matteo Scammell), another twenty-something who seems to be involved less for his love of "Catcher" than for the thrill of the mission. The novel "The Catcher in the Rye" has been analyzed for decades. Likewise, the message of this play is equally ripe for many interpretations.... Read more Read less 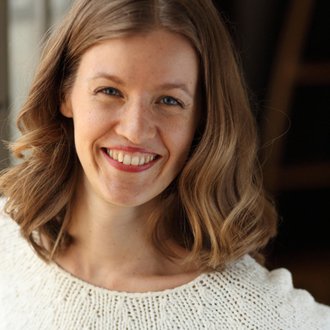 Anisa George
Playwright
Get Alerts Alerts On Alerts Off

Anisa George
Director
Get Alerts Alerts On Alerts Off 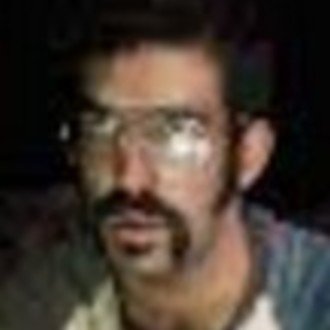 Jaime Maseda
Mark Chapman
Get Alerts Alerts On Alerts Off 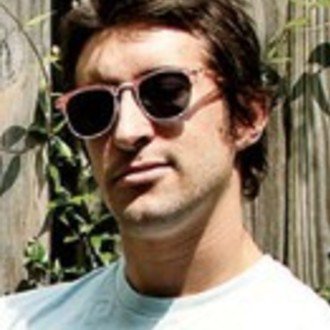 Matteo Scammell
Zev
Get Alerts Alerts On Alerts Off 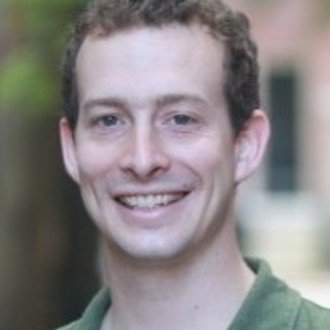 Scott Sheppard
John Hinckley
Get Alerts Alerts On Alerts Off 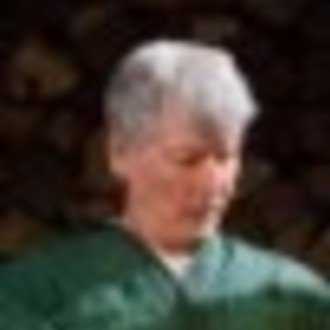