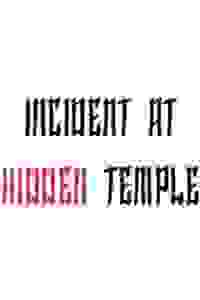 'Incident at Hidden Temple' focuses on China 1943 with the historic US Flying Tigers squadron and the presence of Generalissimo Chiang Kai-shek. The play spotlights the critical role played by American pilots in China during WWII, and hinges upon three Chinese women who cross paths unwittingly on a secret quest.

Marcy
New York City
65+ | Female
431 reviews
Get Alerts Alerts On Alerts Off
68
Disappointing, Actors are stilted and the pacing is slow, Good lighting and set, The play is not boring, but not altogether engaging either.
January 26th, 2017

See it if You're interested in a historical fiction and might find a political WW2 drama with murder and romance subplots intriguing.

Don't see it if Want something really well-acted, a plot that doesn't meander/have holes, aren't interested at all in Chinese culture or characterizations.

See it if you are interested in Chinese-American history. However, there are too many sub plots which do not strengthen the script.

Don't see it if you want good dialogue and acting. The script needs polish. Except for the blind man and the secretary the acting is rudimentary.

See it if You're up for an honest if stilted attempt to throw some light on a moment of Sino-American history that sadly still affects us today.

Don't see it if You're expecting real noir or a sharply focused script with a full and final resolution. Interesting questions are raised but not the point.

Also Despite some smooth directing by Kaipo Schwab & mostly convincing performances, the script never lives up to playwright Damon Chua's or even Schwab's program notes, which seem to describe some other, more philosophical & developed project.

Though stagecraft creates a solid atmosphere, most of the play feels like a long vamp, waiting for the real plot to kick in, but when it does all we're presented with is a Maltese Falcon treasure hunt in a Terry and the Pirates world.

The Sino-American what-might-have-beens, questions of misdirection & propaganda, of the notion that only the "pure heart" can perceive & prevail, are valid, worthwhile issues, but become a mix brought up, touched on and then finally brushed aside for simple melodrama.

It's too bad, since there was much potential here, but all aspirations aside, in the end the most memorable thing about Incident is Rosanne Ma's striking face and Dinh James Doan's remarkable turns as the mysterious Blind Man & Chiang Kai Shek.

See it if want to support the arts; enjoy a different glimpse into WWII, the Flying Tigers, Chinese leaders, references to Hemingway, Hidden Temple...

Don't see it if you are looking for a polished production with a well developed plot.

Also The lighting combined with the stage setting was impressive, especially the train and the temple.

The script was interesting enough so I was not bored - but it had too many holes in it. Mostly, the acting is what made this play not work for me. With the exception of the actor who played the blind man and leader of the Nationalist party, the acting was stiff and stereotyped.

The plots were intertwined in a way that did not always make sense.

I applaud the effort to address the issues of truth, good and bad, isolationism, etc. but it needs some work.

I saw this play in Jan 2017 before it officially opened.

See it if you wish to support new productions.

Don't see it if you're looking for great theatre.

See it if rich story with interesting historical background. Very cinematic with scenes that build a sense of mystery.

Don't see it if Intriguing mystery doesn't deliver an dramatically intense conclusion. A little unfocused and bland along the way.

See it if You like a well written mystery thriller with good "noir" atmosphere via chiaroscuro lighting. You like factual historical background of WW2

Don't see it if You're not interested in a chapter of WWII history involving US-Sino relations and the heroic Flying Tigers. You will be missing out!

Also Absolutely wonderful script with stellar acting and factual background setting of WWII US-China war alliance vs. super aggressor Japan during a trying social & political upheaval in China with the Communist cooperating with Chiang Kai Shek's Nationalist Army to rid the common enemy but yet Mao Tse Tung has his agenda to over throw Chiang's regime at any time. Add to it American interest & conflicting strong personal personality clashes that ultimately changed America's position of treating Nationalist China as a true Allied friend & consequently that weakened military aid helped the Communist to control China.

This play ambitiously tried to tell those historical facts but as an artistic project, it succeeds brilliantly with great linear plot that holds mystery, thrilling whodunit, romance, truth seeking, spiritualism, and even highlighting private plundering of artifacts during times of turmoil.

Bravo to this quality production from the illustrious Pan Asian Repertory. You earned it!

Don't see it if You're not prepared for unintentional laughs at how poorly a play can be written.

Also This play has re-write written all over it. How someone made the decision during rehearsals to move forward with this play is beyond my comprehension. There is a lot of potential in the script, however little of that potential is reached. I feel sorry for the actors who got involved in this mess. They gave it their best and the blind guy is quite good. Still, at the end of the evening I was chuckling to myself as I left the theater, knowing that I could add this stinker to the list of the 5 worst plays I'd ever seen.... Read more Read less

See it if It’s a good way to go back in history and reflect.

See it if You want to get swept into a mystery-drama involving the US pilots of Flying Tigers squadron. A nice blend of history, mystery and romance.

Don't see it if You're not into a play set in WWII China with mysterious happenings.

See it if you want to know more about the historical context of the Flying Tigers in China & the tension of the US & Nationalists & the communists.

Don't see it if you don't like history and want to see highly polished set design.

See it if you are interested in history and don't mind being a bit bored with a strange plot line which gets a bit muddled.

Don't see it if you like professional productions which entertain and enlighten without getting muddled.

See it if you can enjoy a piece of theater that is interesting and endearing but is lacking in continuity and has some pretty major holes in the plot.

Don't see it if you need your shows to conclude neatly and answer all your questions.

See it if You enjoy a clever, compelling mystery - it had me absorbed from the get-go. Loved the added dash of romance, politics and WWII intrigue.

Don't see it if You don't like an interwoven tale that combines murder, romance and politics. 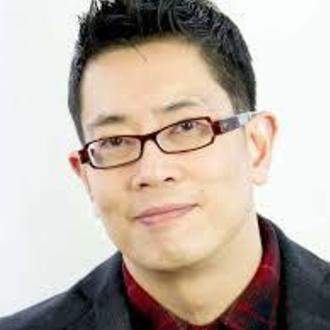 Damon Chua
Playwright
Get Alerts Alerts On Alerts Off 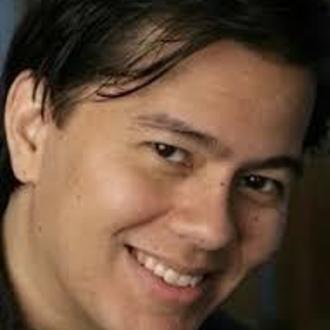 Kaipo Schwab
Director
Get Alerts Alerts On Alerts Off 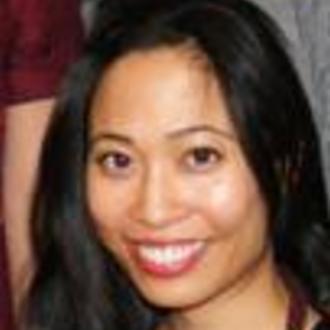 Rosanne Ma
Cast
Get Alerts Alerts On Alerts Off 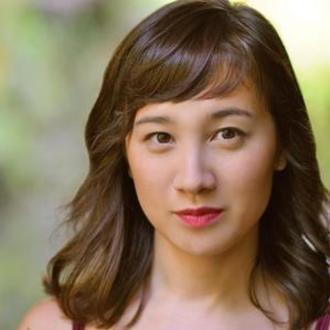 Briana Sakamoto
Cast
Get Alerts Alerts On Alerts Off 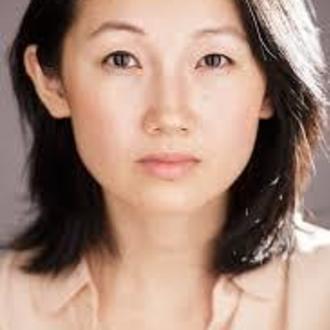 Ying Ying Li
Cast
Get Alerts Alerts On Alerts Off 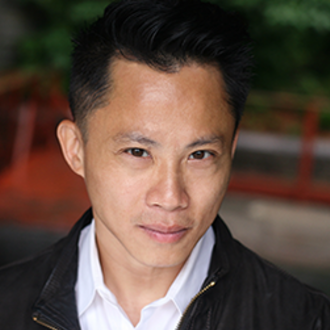 Dinh James Doan
Cast
Get Alerts Alerts On Alerts Off