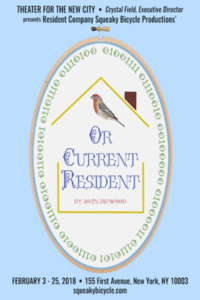 This new dramedy centers around a Silicon Valley bungalow, from which three generations of the Finch family are in constant fear of being uprooted. More…

The multi-generational Finches have weathered a rapidly-changing community in the heart of Silicon Valley crammed together in rambunctious harmony. 'Or Current Resident' throws the covers off an eccentric little universe that has survived on fortitude and self-deception; a universe that now lies shivering in the cold glare of unexpected, untenable revelations.

See it if You like to support a playwright and actors even if neither may be at the top of their game for this production that could use much editing!

Don't see it if You can’t sit through contrived storytelling that throws everything...and I mean EVERYTHING at you in the place for any depth or meaning.

See it if Family of 6 with issues/personal problems. All living in one home, the struggles of making ends meet, the worry of losing their home.

Don't see it if you donot small show about family.

See it if if you want to see a show with some potential but isn't ready for prime time.

Don't see it if if a show much too long that tries too hard for an almost happy ending will never do it for you.

Also The first act needs 30 to 45 minutes of cutting. Too many scenes that don't advance the story. The second act is much better, but the last scene needs to go. The idea that everything "will be all right" is silly or an example of the family's self-delusion.... Read more Read less

See it if You want to see a play about a family and how they deal with loss, overcrowded household and social media. You have an open mind.

Don't see it if You want to see a play that has one theme throughout, this play has several. You are not interested in seeing a play about family issues.

Also This was an interesting play. I thought all the actors did a pretty good job. Some did better than others but they will grow in time. There were some slow moments and there were many scenes that were funny. I always come with an open mind and leave being entertained. I was not disappointed. This was a good night out for me. Many of the scenes were believable. I enjoyed this performance.... Read more Read less

See it if You want to support small theater. The actors worked hard, but the material was all over the place. Many subplots, no real point.

Don't see it if you want a story that actually has a point. This covered so much territory, and ended with one wondering "what was that about?"

See it if If you are friends or family with the cast/developers--like the audience I was in seemed to be mostly comprised of.

Don't see it if Series of underdeveloped/overdramatic plots that never conclude & unlikable characters. Can't really tell you what the point was..just don't

Don't see it if You expect to be entertained

See it if if you like heaps of back-story, tons of narration, and very little action

Don't see it if You need a well plotted story.

See it if you're really into family dramas, the kind where a whole family sits around a kitchen table hashing out issues and secrets are spilled.

Don't see it if you'd be disappointed that the most interesting theme - middle-class economic uncertainty - gets lost amid lesser, soapier subplots.

Also The first hour feels more like a TV pilot than a play, just introducing the members of a family without much urgency as if there's much more time to come. This script is desperately calling out for some jokes to be added. Run time is way past what's being advertised, closer to 110 minutes. (Not coincidentally, the play would be well served by a trim getting it down closer to 90.)... Read more Read less

See it if you like good ensemble acting involving timely and/or trendy modern subjects. And props. A lot of props.

Don't see it if you aren't keen to sit through a whole act of exposition just to set up an explosive 2nd act. Or you're easily distracted by too many props.

Also Silicon Valley Everyfamily endures entirely modern problems while attempting to keep from crumbling from the pressure of it all.

It's an odd play; it comes across not unlike a live version of a soap opera. Dishes, cereal boxes, groceries, milk jugs, and bottles of orange juice find their way into and out of cupboards, a refrigerator, and an oven while the fraught and distraught members of a soon-to-be-displaced California family live, love, return from prison, make student war films, and struggle with online dating, Facebook addiction, or PTSD.

The first act contains many short cinematic-length scenes which introduce us to the members of the family, each a modern archetype (matriarch, businesswoman, recovering juvenile delinquent, single mother, angst-ridden teenager, etc.), all (it seems) to set up some cataclysmic events in Act 2.

I was willing to go along for the ride, but once it was over I wasn't sure I'd really gone anywhere. Still, the acting was mostly pretty amazing...

Don't see it if you are impatient. The unfolding story is slow.

See it if you are interested in a dysfunctional family, each unravelling in their individual dramas while living under the same roof.

Don't see it if are trying to escape the reality of current modern society and it's impact on folks who are trying their best despite the odds against them.

See it if you want to leave with a confused crowd that is wondering what they just saw. A terrible play that had no apparent plot or reason.

Don't see it if that's it, just take a pass.

See it if you enjoy family dramas focusing on characters.

Don't see it if you prefer lighter fare.

See it if you're interested in family dramas with relevant themes

See it if You like "slice of life" slow-paced plays.

Don't see it if You like plot-driven plays or musicals.

See it if Enjoyed it very much!

See it if you like thought provoking topics, new drama mixed with some humor

See it if Parents, guardians, artists, teens, anyone who struggles with messy and complicated family relationships and who needs to laugh a bit!

See it if You can associate with contemporary events and happenings that shock you yet you cannot do anything about!

Don't see it if You're living in a dream world!

See it if You are interested in how current societal changes are playing out, especially due to gentrification and social media.

Don't see it if You are looking for mindless humor or melodrama. This will tax your brain a little.

See it if Your apartment is being fumigated for bedbugs and there's no where else to go.

Don't see it if you can possibly help it.

See it if If you want to be entertained while experiencing a slice of "regular " American family life in Silicon Valley.

Don't see it if If you don't like well written dramas

Also Like Ibsen --- Ms Bigwood sheds a very relevant light on the challenges of a typical family swept aside during the tech boom. She does this with empathy and humor. Well done.... Read more Read less

"Despite its high stakes and fast emotional clip...rarely feels soap operatic: credit lies in the well-rounded script and the cast's subtle chemistry...By presenting characters we can simultaneously laugh at, root for, and relate to, Bigwood drives home the point that these merciless systems can ...
read more
Get Alerts Alerts On Alerts Off
New York Critic Blog
"It’s refreshing to find a conventional, naturalistic production of a new script...What’s most striking about the script is Ms. Bigwood’s naturalistic dialogue. She’s very skilled at delayed exposition...What’s more, the playwright imbeds the most significant lines in the conversation with marvel...
read more
Get Alerts Alerts On Alerts Off
L'idea Magazine
"It's frustrating that this play never starts nor illuminates how 'gentrification sucks'. No protagonist is compelling enough to care about. And it's hard to maintain interest in a dilemma - even a potential eviction - that the playwright herself is not sufficiently focused on...Suffers from a pr...
read more
Get Alerts Alerts On Alerts Off 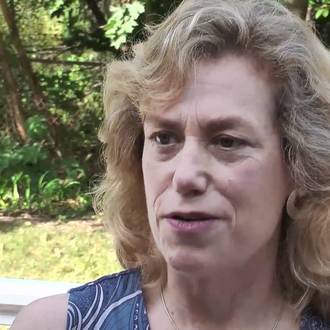 Joan Bigwood
Playwright
Get Alerts Alerts On Alerts Off 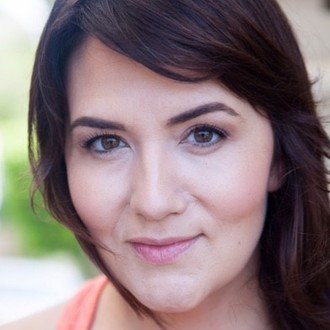 Brandi Varnell
Director
Get Alerts Alerts On Alerts Off 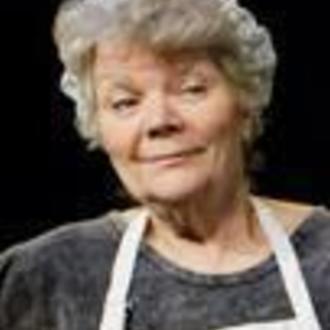 Betty Hudson
Mimi Finch
Get Alerts Alerts On Alerts Off 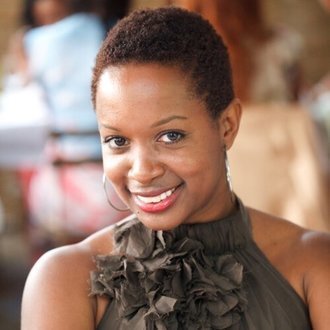 Bettina Goolsby
Lynn
Get Alerts Alerts On Alerts Off 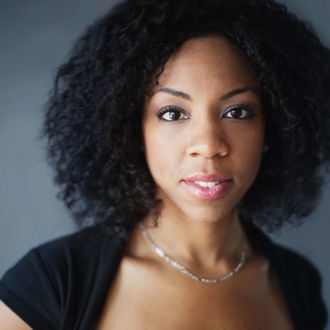 Krystle N. Adams
Jill
Get Alerts Alerts On Alerts Off 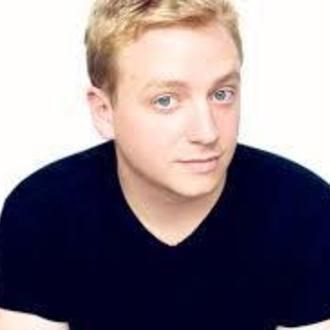 Curry Whitmire
Mason
Get Alerts Alerts On Alerts Off