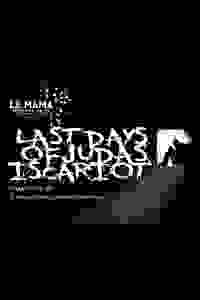 The Last Days of Judas Iscariot

In urban night court in "Hope-a ghetto of purgatory," Judas is on trial for his betrayal of Christ, his soul left in the balance. A trove of historic witnesses including Freud, Mother Theresa, Satan, and Pontius Pilate deliver their testimony with raw honesty and scathing humor. As the play unfolds, we are forced to examine our ideals and ideas of love, divine mercy, free will, and forgiveness. This production marks the first time the play has been performed without double or triple casting, with an ensemble of 25 performers.

See it if Guirgis's urban ear works well in Hell. Javier Molina's off-Bway debut as Satan is a perfect example of street language in modern drama

Don't see it if Some monologues are too long and repetitive. The foreman's speech at the end is redemptive but could be trimmed.

Don't see it if you have short attention span, need any set design or linear plot, or dislike gimmicky premise, irreverence, ample profanity, or large cast

Also Definitely requiring patience, the performance does have bursts of bravura acting--the attention-grabbing monologues are delivered with panache and fierce commitment; I was sorely tempted to cut out from Act II, but didn't and was rewarded with a couple more streams of quips.... Read more Read less

See it if you enjoy well-acted "Dramedy" that challenges your belief system ; enjoy a wild ride with outrageous characters from the Bible and history

Don't see it if you are religious, you are conservative. You believe that historic 'icons' are above 'human' foibles

Also I loved this play! I enjoyed the hilarity in stereotyped lawyers, Freud, Mother Teresa, Pontius Pilate and Caiphus the Elder portrayed with real human (although 'modern') responses to the Q and A; And I absolutely LOVED Javier Molina's slick and wicked Satan!... Read more Read less

See it if I'm on the fence about this play. Had some great moments but I got bored.

Don't see it if You can't sit through 3 hours with lots of speechifying..

See it if You'd enjoy a trial with many colorful characters: should Judas go to heaven or hell. You love the hand of Estelle Parson's directing.

Don't see it if You can't sit for 3 hours even with an intermission. You have no interest in plays involving Judas.

See it if you enjoy great writing and especially if you are a fan of Guirgis. Some strong stand-out performances.

See it if you've never experience Stephen Adly Guirgis' dialogue onstage, or are interested in seeing this production with a large ensemble.

Don't see it if you desire a well polished production

Also While a small number of this very sizable cast was exceptional, the performances were less than impressive on the whole. The two leads were still struggling with their dialogue in the middle of their first weekend.... Read more Read less

Don't see it if You can't care less about Judas' possible fate ( heaven ? Hell ? ). It is a play witty at times but in the end in need of editing.

See it if Good cast, great script done with simplistic prop pieces. The show is almost 3 hours long, so it needs to be edited.

Don't see it if You don't like religious plays that take liberties with plot. Also, 3 hours is a long running time.

See it if you're interested in Guirgas's work or enjoy imaginary trials of religious figures depicted as sassy, hip, foul-mouthed contemporaries.

Also Fitfully amusing, this play makes some serious statements about forgiveness and redemption and Judas's character, but its points are, if not lost, muted as the action, such as it is, meanders. It's no surprise a previously-unseen contemporary character comes on in the final scene to do the work the play doesn't: i.e., to summarize matters with a monologue that tells his modern story as a parallel to Judas's betrayal of Jesus.... Read more Read less

See it if Have interest and knowledge of biblical characters

Don't see it if If you haven't the patience for a long, play in need of editing.

See it if your interested in a very different take of Judas's story. Funny, excellent acting, lots of surprises along the way.

Don't see it if thinking is not something you care to do, or if you don't like to see "group think" shattered.

See it if You're a Guirgis fan and it won't bother you if his incredible script is handled...less than excellently by several cast members.

Don't see it if You feel that a few very strong performances can't save a mediocre ensemble.

See it if you like plays by Stephen Adly Guirgis. This deals with serious subjects but is frequently very funny. Some wonderful acting but some not.

Don't see it if Sitting on uncomfortable chairs for 3 hours is not for you.

See it if you're interested in a fascinating, entertaining overview of the human condition via a trial set in a Christian version of the afterlife.

Don't see it if you need brevity and kitchen-sink drama.

See it if if you like plays that engage you to think, and are familiar/intrigued by story of Judas Iscariot, as a lay person not a devout Christian

Don't see it if You dont like long talky plays that only work if you know the Biblical allusions. Or feel disappointed by less than perfection

See it if You have had a lot of coffee and will be able to stay awake. Appreciation of Catholicism a plus.

Don't see it if You know nothing about Catholicism.

See it if You like avant-garde theatre, other Gurgis plays, the urban voice and a thorough examination of the bible.

See it if you like modern takes to traditional stories

Don't see it if you're expecting a comedy. This play is a drama with a few wise cracks thrown in, with too many characters to keep track of.

See it if great performances, humor, a modern take on a classic story

See it if you like Stephen Adly Guigis plays. Well conceived but too wordy.

Don't see it if you have a short attention span. or get confused my too man characters.

See it if you like great acting and fresh, relevant writing. There are some legendary performances going on here.

Don't see it if you want a full production with sets and costumes. This is very barebones with a focus on the acting.

See it if You like great writing and solid acting

Don't see it if you like short shows. runs 3 hours with intermission

The Actors Studio
Producer
Get Alerts Alerts On Alerts Off 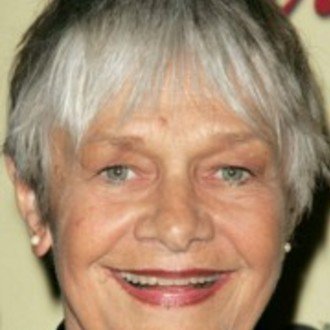 Estelle Parsons
Director
Get Alerts Alerts On Alerts Off 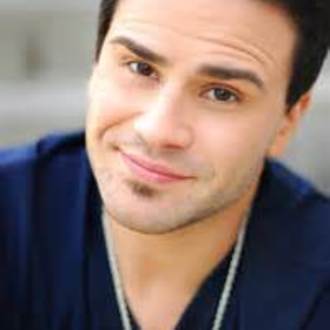 Gabriel Furman
Judas Iscariot
Get Alerts Alerts On Alerts Off 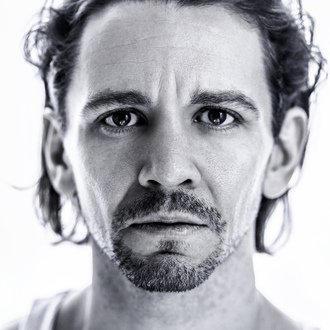 Michael Billingsley
Jesus of Nazareth
Get Alerts Alerts On Alerts Off 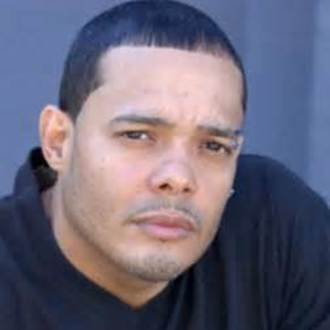 Javier Molina
Satan
Get Alerts Alerts On Alerts Off