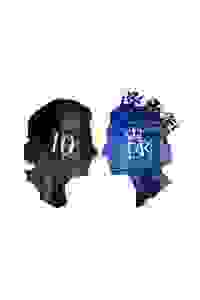 The monarch and Britain's first female Prime Minister were only born six months apart, and each had a destiny to change the world. But when the gloves are off, which one had the upper hand?

'Handbagged' delves into the relationship between two of the most powerful women in the world, and explores what was discussed behind palace doors.