This season, Broadway will benefit from an embarrassment of riches of diva performances — Bette Middler in "Hello, Dolly!", Glenn Close in "Sunset Boulevard", Patti LuPone and Christine Ebersole in "War Paint". But before all of these, there were the original leading ladies of theater. 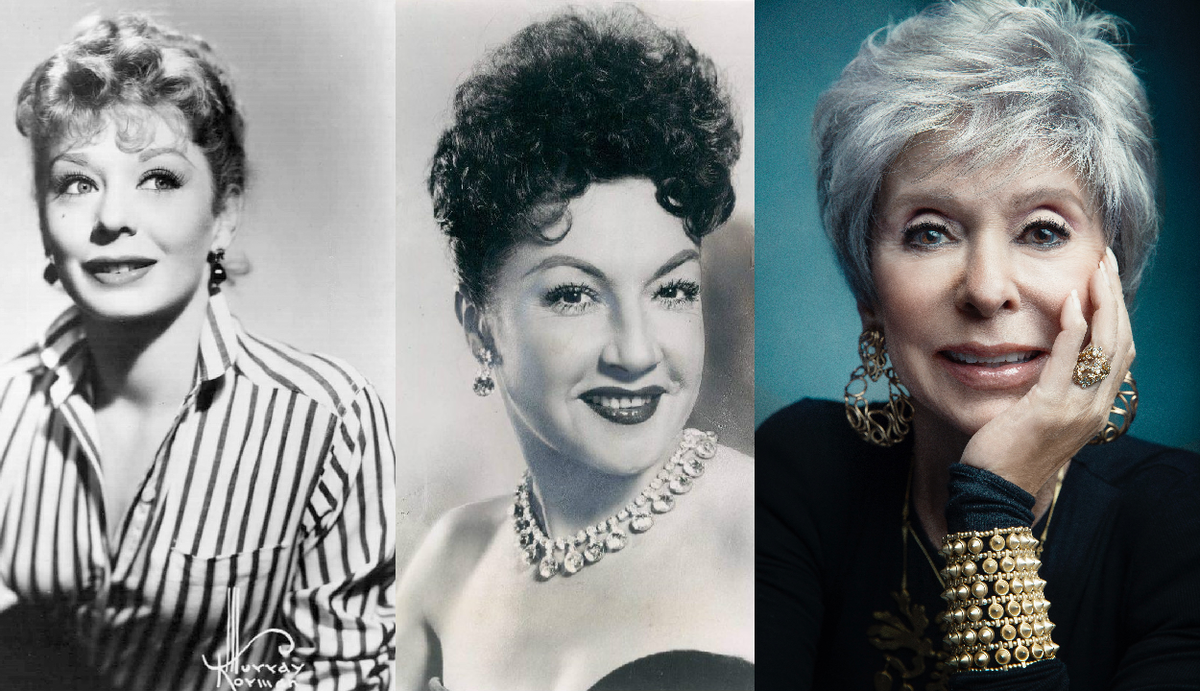 How’s this for a good track record? Gwen Verdon won Tony Awards for each of her first four starring roles—in a span of only six years ("Can-Can", "Damn Yankees", "New Girl in Town", and "Redhead").

This comedienne and actress has done it all — Broadway, television, film — since the ‘50s and is still performing today. In fact, it was announced a few months ago that she is set to star in an upcoming Amy Poehler-produced TV series.

Bette Midler has some big shoes to fill this spring — Carol Channing originated the role of Dolly Gallagher Levi in 1964 and famously never missed a show.

Kelli O’Hara can thank Mary Martin. As the original Nellie Forbush in "South Pacific", it was Martin’s idea to actually wash her hair onstage while singing “I’m Gonna Wash That Man Right Outa My Hair”.

We love you Miss Hannigan: especially when played by the original, Dorothy Loudon.

Her Broadway credits date back to the ‘20s, but it’s her final role in 1951 that is most remembered today — Anna Leonowens in "The King and I". She died shortly after winning the Tony for it, but her legacy lives on.

She is the only Broadway star who can claim to have a song she originated covered by The Beatles — “Till There was You” from "The Music Man".

Julie Andrews had a voice that was beyond loverly. Though she sadly cannot sing anymore due to a botched operation, we still wish she were our nanny!

Alright, having interviewed this legend just yesterday, we'll admit we're a little biased, but the fabulous Rita Moreno is one of only 12 EGOT winners in the history of the world. Check out our live interview above to find out what makes her so amazing!