13 Glee Musical Theatre Performances That We Will Never Forget

13 Glee Musical Theatre Performances That We Will Never Forget 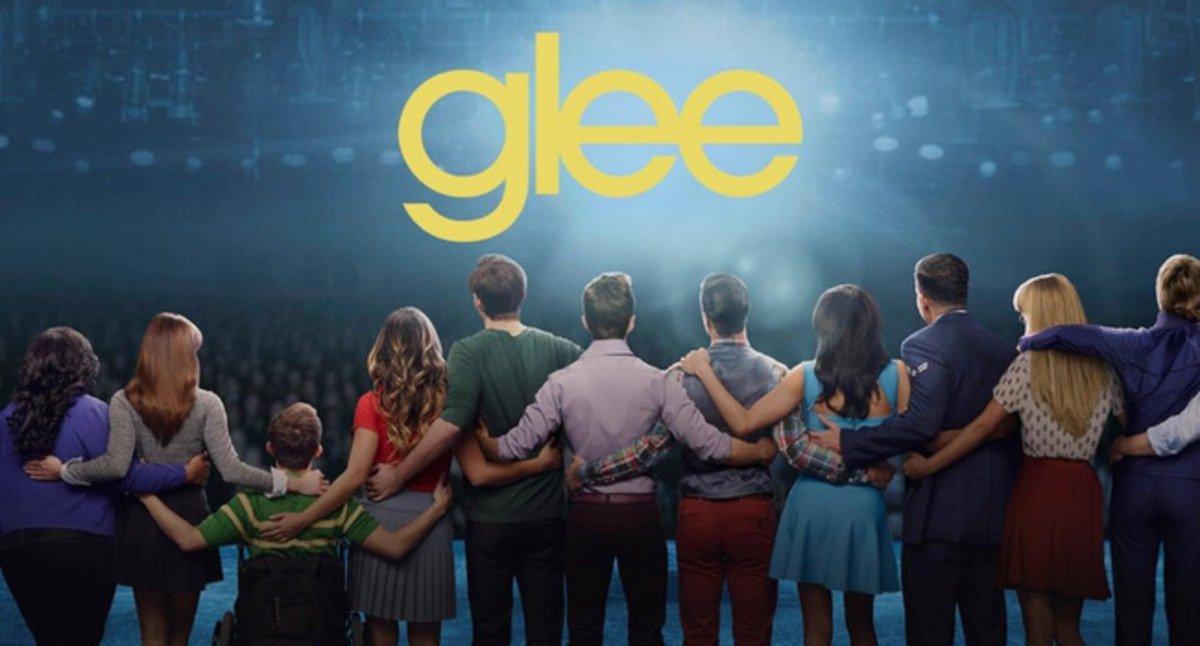 It may have come off the air a few years ago, but we still aren't over Glee . It had some completely unforgettable performances and gave millions of fans the desire to wear colour co-ordinated outfits and sing in school competitions. Even when you're in your twenties. The show followed the underdog group of singers, the New Directions, a high school glee club with dreams of making it big. Although TV musicals have recently made a comeback with live versions of Grease and The Sound of Music, it was really Glee who started our love for seeing them on the small screen. And of course, it introduced a worldwide audience to Lea Michele, Chris Colfer, the late Cory Monteith and the powerhouse diva Amber Riley, who's about to make her West End debut in Dreamgirls. So here are 13 amazing musical theatre songs performed on Glee, so put in your headphones and enjoy. Get tickets to see a show on Broadway now!

Lea Michele gave us goosebumps when we first heard her sing this. And the thousand other times we re-watched it.

Glee loved a guest star and Kate Hudson appeared as crazed dance teacher Cassandra July in season 4 where she challenged Lea Michele's Rachel to prove herself.

Santana (Naya Rivera) took centre stage when the school musical was West Side Story and she blew us all away.

Blaine, played by the brilliant Darren Criss, proves just how much of a dreamboat he really is as he plays Frenchie's guardian angel in the school production of Grease.

Amber Riley as Mercedes gave it everything when she took over the role of Frank in the school production of Rocky Horror. And we loved it.

6. As If We Never Said Goodbye - Sunset Boulevard

Every time Chris Colfer sang, we all got chills, but this was a particularly touching performance of "As If We Never Said Goodbye" from Sunset Boulevard.

Darren Criss sent hearts racing when he auditioned for the school play with this number from West Side Story.

9. You Can't Stop The Beat - Hairspray

Challenge: try not to dance and sing at the top of your lungs along with this song.

The Glee girls nail the iconic song of wronged women from Chicago in this performance.

John Stamos joined the cast as the incredibly attractive dentist Carl, the love rival of the glee club teacher, Will Schuester (Matthew Morrison). And, for some reason, he was also allowed to be a part of high school musicals in the part of Eddie in Rocky Horror.

12. I Dreamed A Dream - Les Misérables

The legendary Idina Menzel joined the cast as Lea Michele's mother, because the resemblance between them is just uncanny. Together, they took on Fantine's song of sadness from Les Misérables.

To give you a taste of what's in store for you when you see Dreamgirls, here's what happened when Amber Riley's character Mercedes was feeling isolated from the rest of the glee club. She channeled her inner Effie White and let out her feelings.
Previous
Next