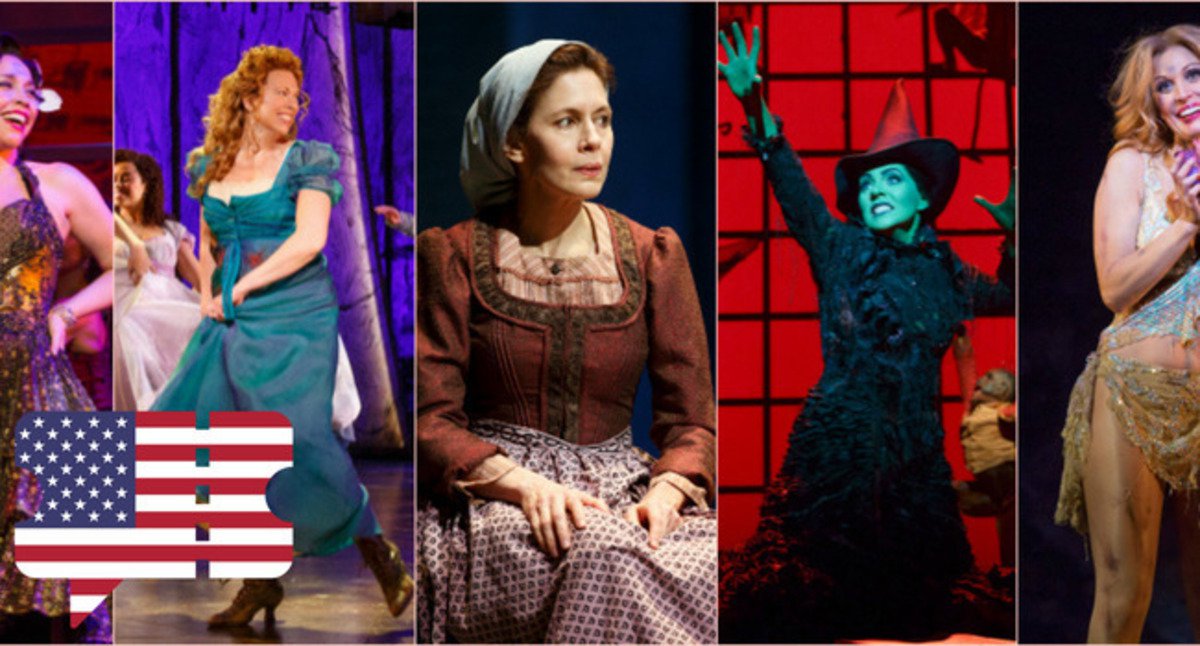 In honor of Mother’s Day, we compiled a list of Broadway’s most memorable mothers. Some are famous for their parenting skills, while others are more infamous for bringing the drama.

Get tickets to see a show with your mom this Mother's Day. 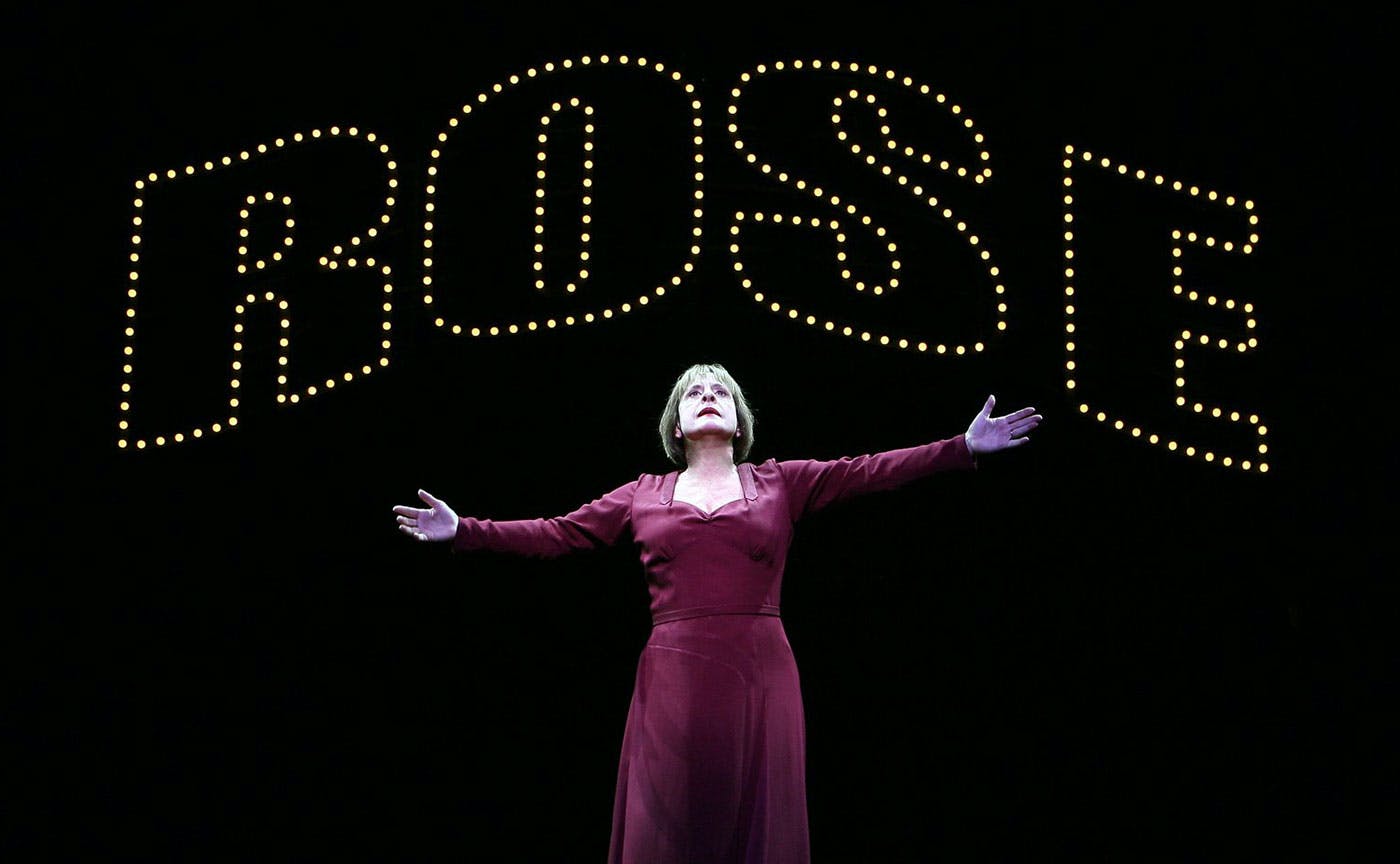 Mama Rose, "Gypsy" The mother of all stage mothers, Mama Rose is determined to make her daughter — doesn’t matter which one — a star. Ethel Merman was the first to holler, “Sing out, Louise!” and she’s since been followed by such stage icons as Bernadette Peters, Bette Midler, Angela Lansbury, Tyne Daly, Imelda Staunton, and Patti LuPone. 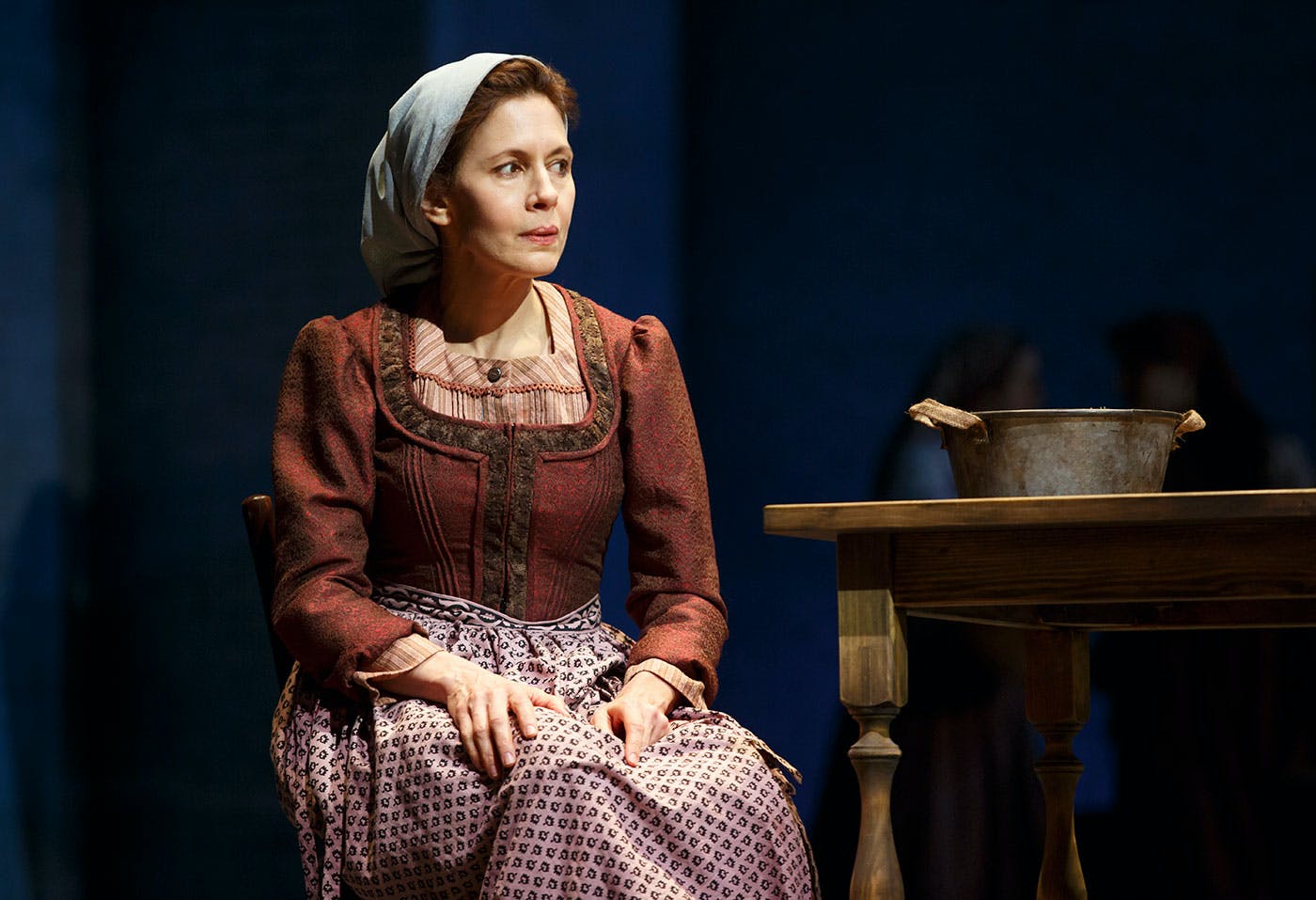 Jessica Hecht in "Fiddler on the Roof."

Golde, "Fiddler on the Roof" She may appear sharp-tongued, but this tradition-minded mama is secretly a sentimental woman who just wants to make a proper home for her family. Always trying to do the best for her brood, Golde shows her love by engaging the village matchmaker and ultimately supporting her daughters’ unorthodox decisions. 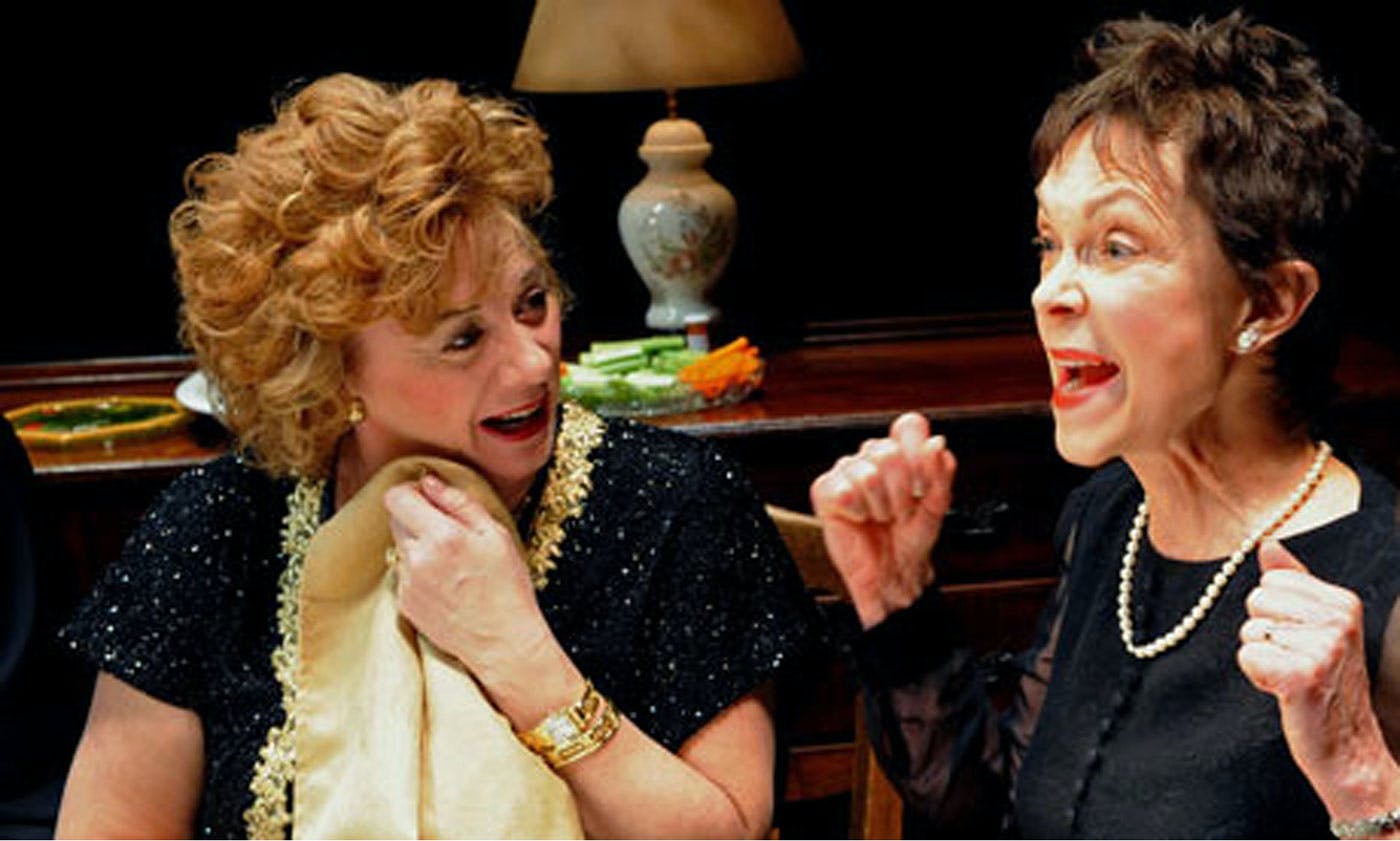 Violet Weston, "August: Osage County" Addicted to painkillers, grieving her missing husband, and dealing with her daughters and their families, it’s no wonder that Violet is a little feisty. Meryl Streep was nominated for an Oscar and original Broadway star Deanna Dunagan won a Tony for taking on this formidable matriarch, while Estelle Parsons — aged 82 at the time — famously stomped up and down the set’s grueling three flights of stairs eight times a week when she took over the role. 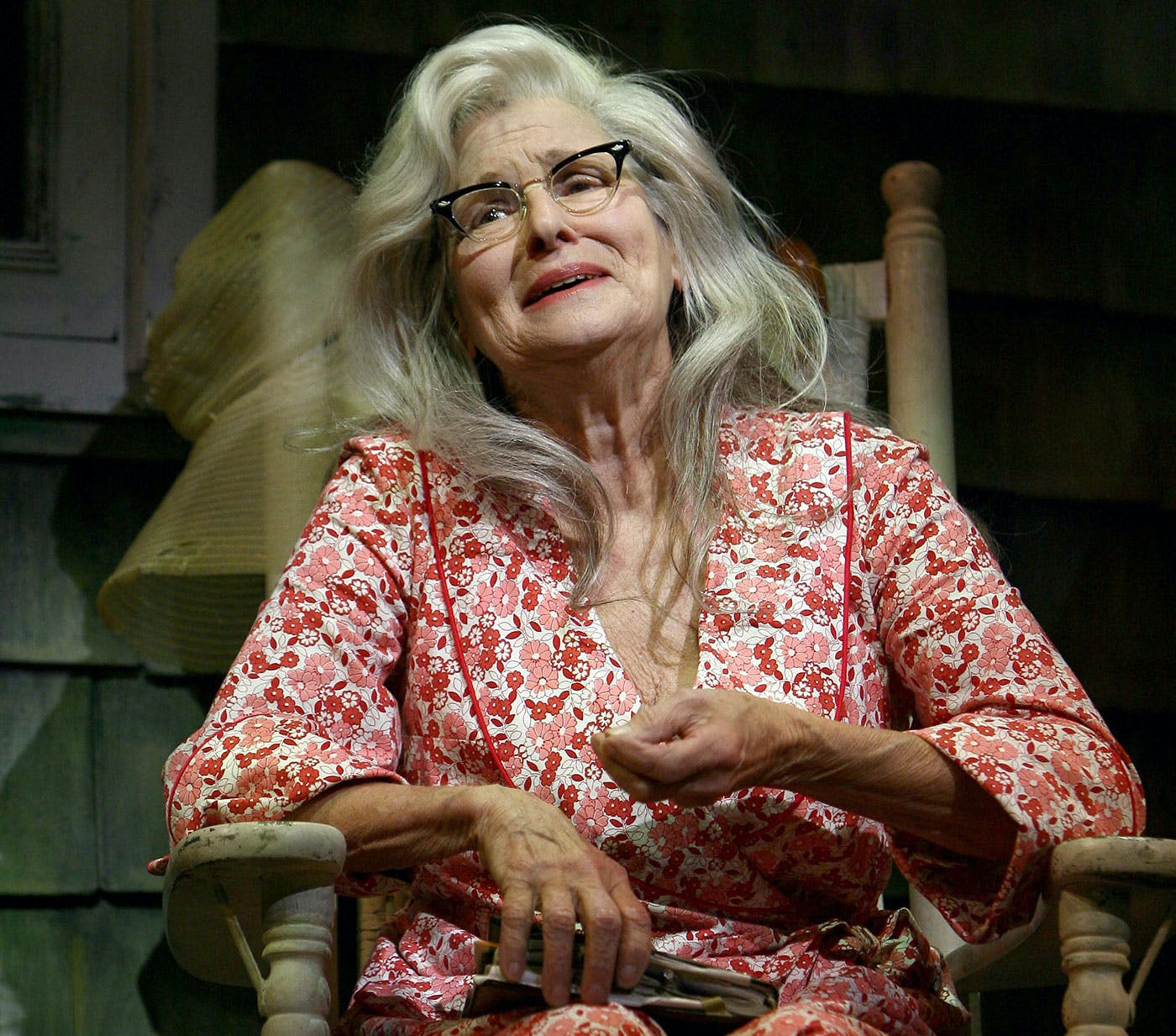 Big Edie, "Grey Gardens" Here’s another mother who just wants her child to be happy but doesn’t go about it in the best way. Edith Ewing Bouvier Beale, a real woman and the subject of a famous documentary by the Maysles brothers, might have started out as a socialite and aunt to Jackie Kennedy, but she ended up in a co-dependent and destructive living arrangement with her adult daughter. And a lot of cats. 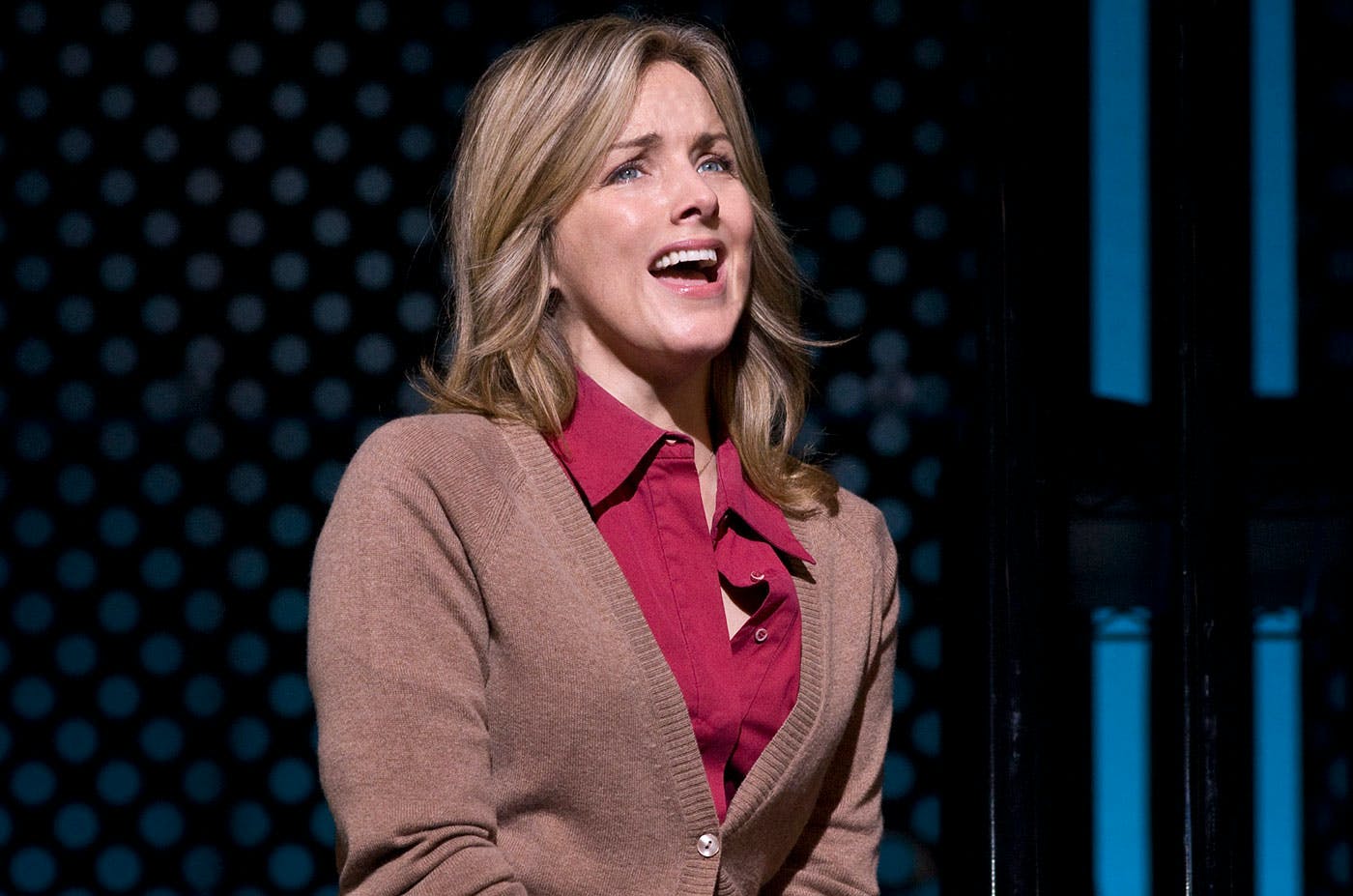 Alice Ripley in "Next to Normal."

Diana Goodman, "Next to Normal" Being a mother is hard enough, but seeing visions of your dead son while dealing with your own worsening bipolar disorder makes it understandably difficult to parent your daughter and keep your marriage intact. Alice Ripley won the Tony in 2009 for playing Diana, and the show was awarded the Pulitzer Prize for drama in 2010. 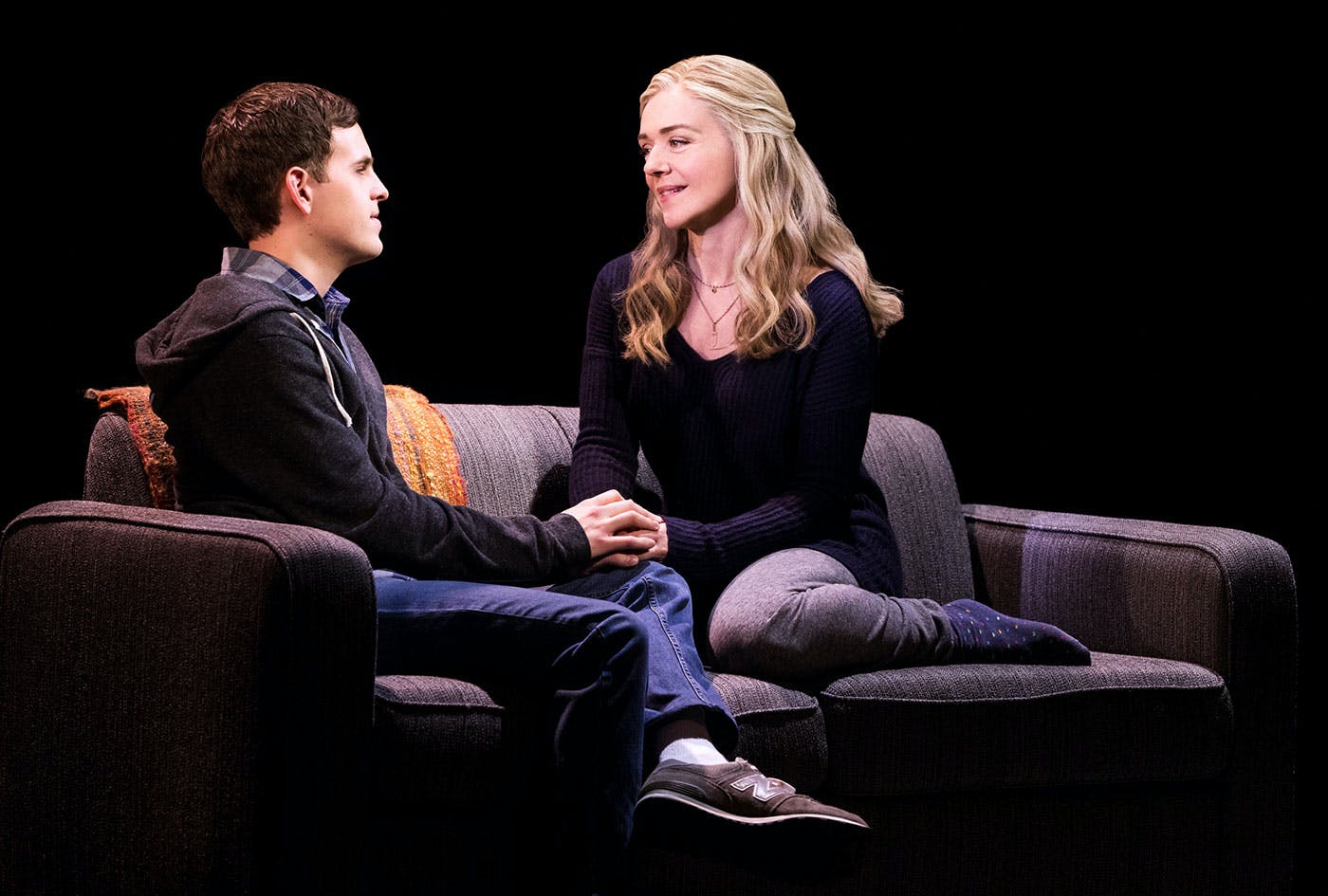 Heidi Hansen and Cynthia Murphy, "Dear Evan Hansen" These two well-meaning moms are just looking for the map with how to navigate parenthood and their equally troubled sons. Strapped single mom Heidi is trying to find time to spend with her son, Evan, while juggling work and night school, while the stay-at-home Cynthia doesn't understand why all of her efforts can't help her, son Connor. The moms might have different backgrounds but they experience similar things. 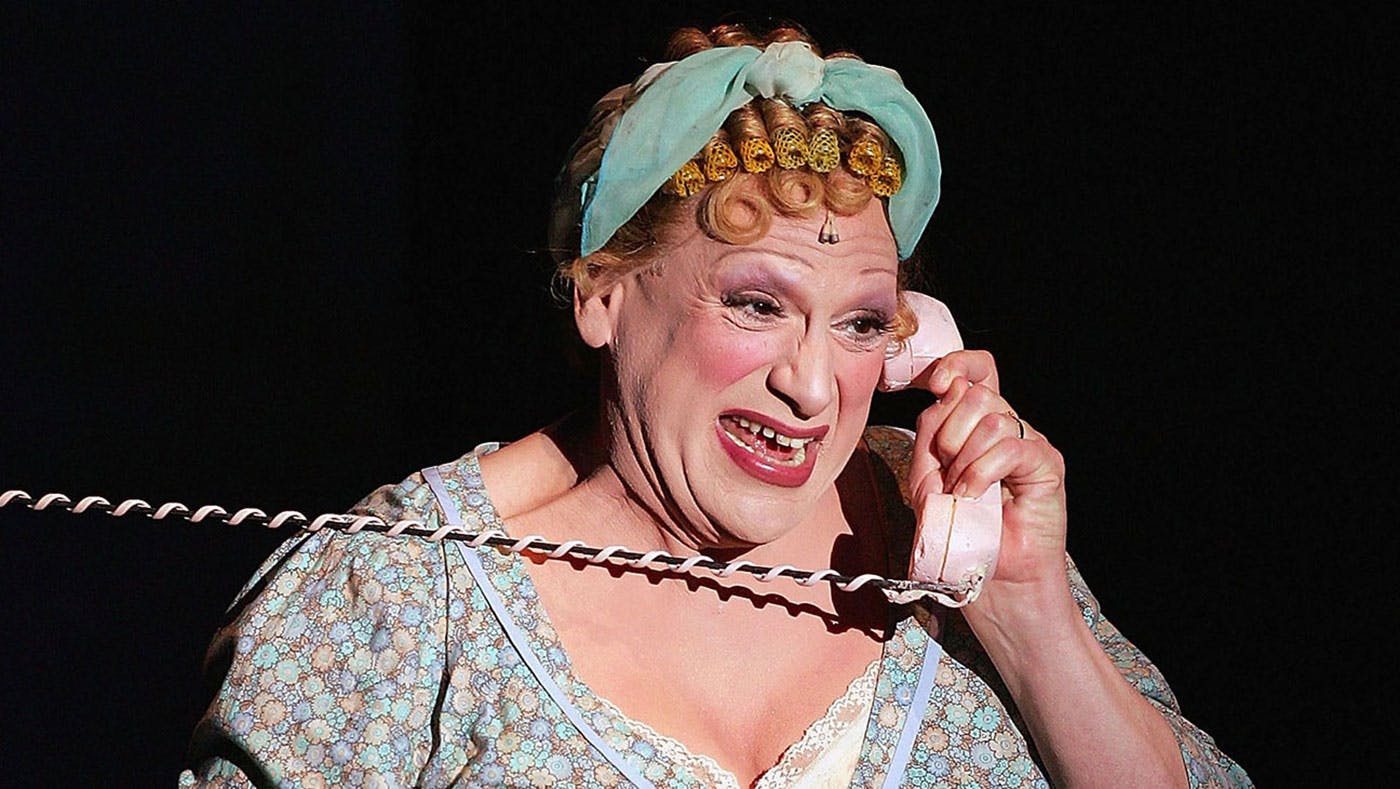 Edna Turnblad/Velma Von Tussle, "Hairspray" You could say that dress size correlates to the size of Edna’s heart, as this open-minded mama is always there for her social-justice warrior daughter, Tracy. Velma, however, is a stage mom who’s more interested in reliving her glory days as Miss Baltimore Crabs than teaching her daughter Amber what’s right. 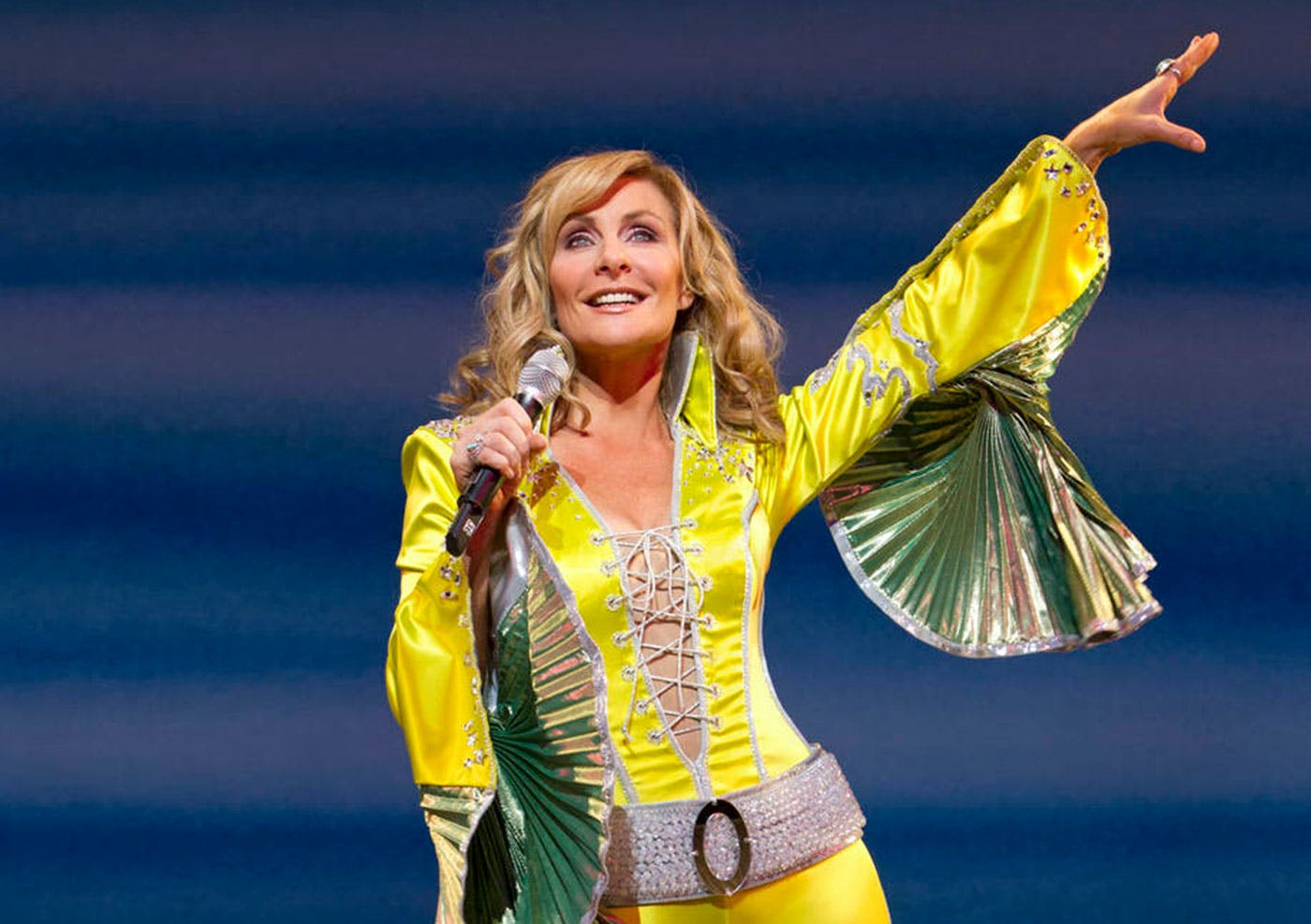 Donna Sheridan, "Mamma Mia!" The fact that she brings up her daughter on a gorgeous Greek island and is ready to bust out the sequined jumpsuit at a moment’s notice makes it a little easier to forgive Donna for not revealing who fathered her child. Also: that jumpsuit. 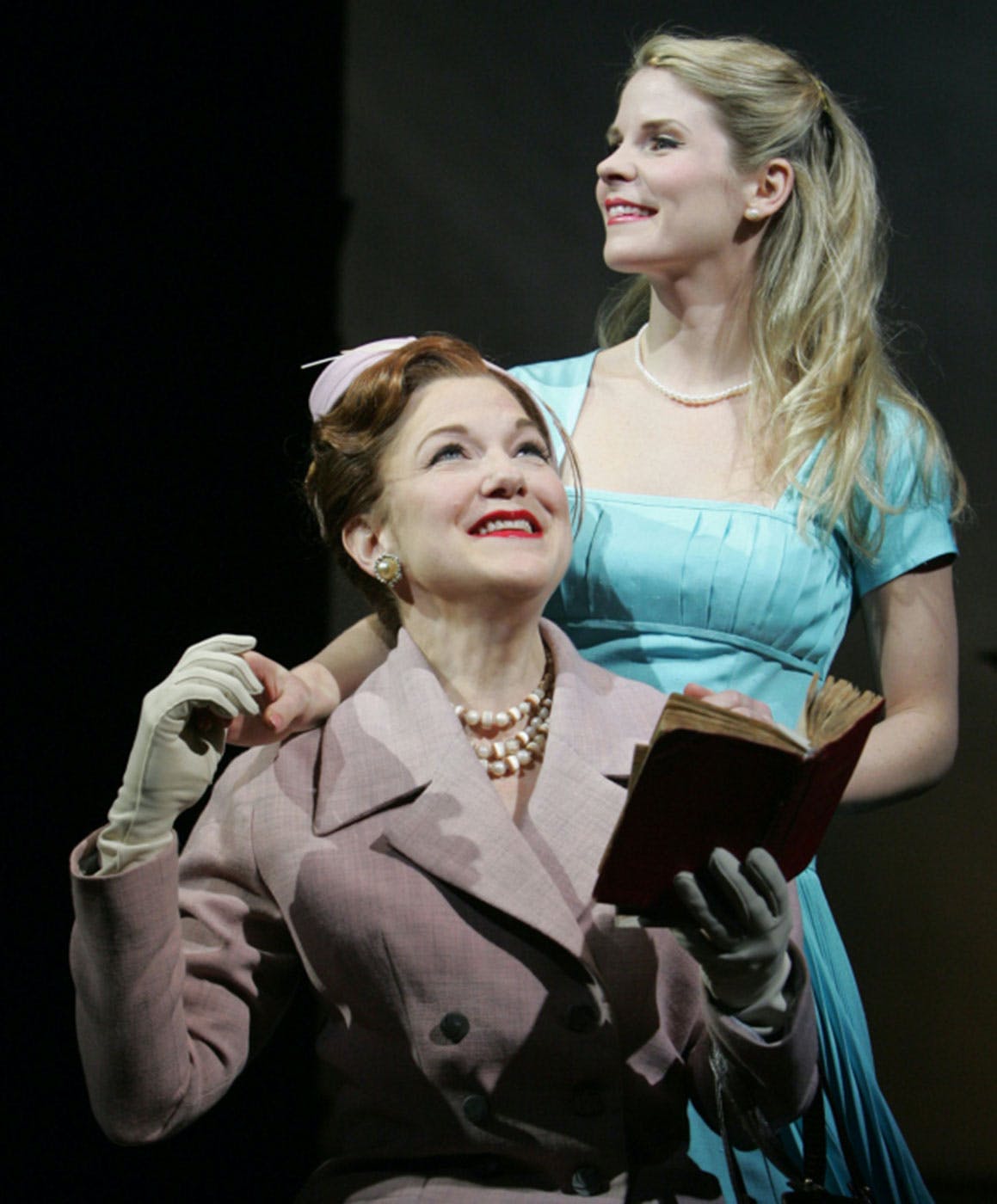 Victoria Clark and Kelli O'Hara in "Light in the Piazza."

Margaret Johnson, "The Light in the Piazza" Sometimes mothers make hard choices, convinced they are in their children’s best interests. And sometimes those choices come back to haunt them when the child is grown and suddenly gets engaged to a sexy stranger during your mother-daughter trip to Italy. But at least you get to sing a pretty song about it. 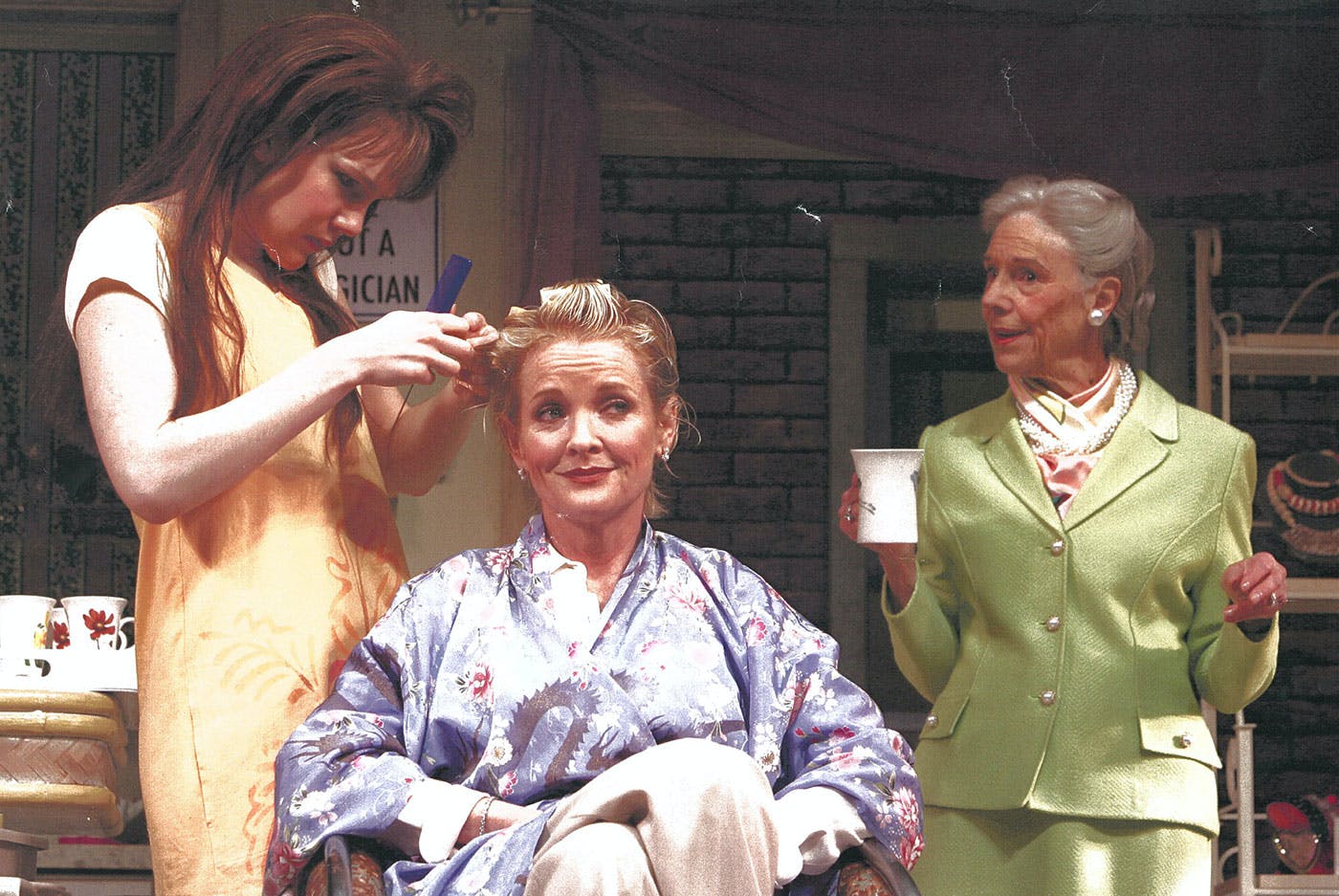 M'Lynn Eatenton, "Steel Magnolias" Most mothers would gladly go under the knife to save their child’s life, and this strong Southern belle does exactly that for her diabetic daughter, Shelby. Each of the women in Robert Harling’s play exemplify support and self-sacrifice, but none more so than the mother who literally gives all she can. 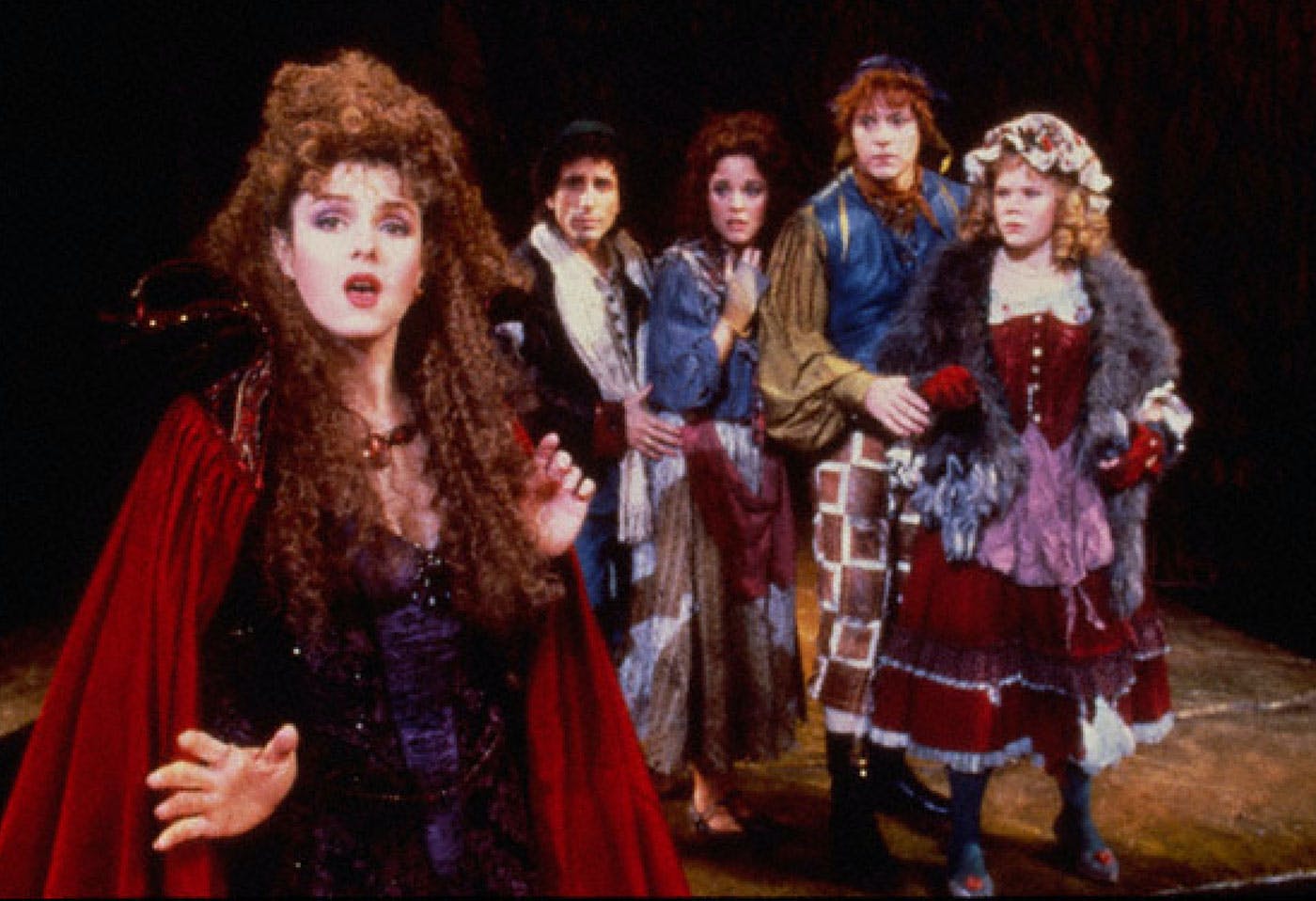 Bernadette Peters in "Into the Woods."

The Witch, "Into the Woods" Pro tip: Hiding your stolen daughter away in a tower is not the recommended way to keep her safe from the world. Putting a curse on her brother so he can’t have children is also frowned upon, as is blinding your daughter’s suitor and banishing them both to the desert. 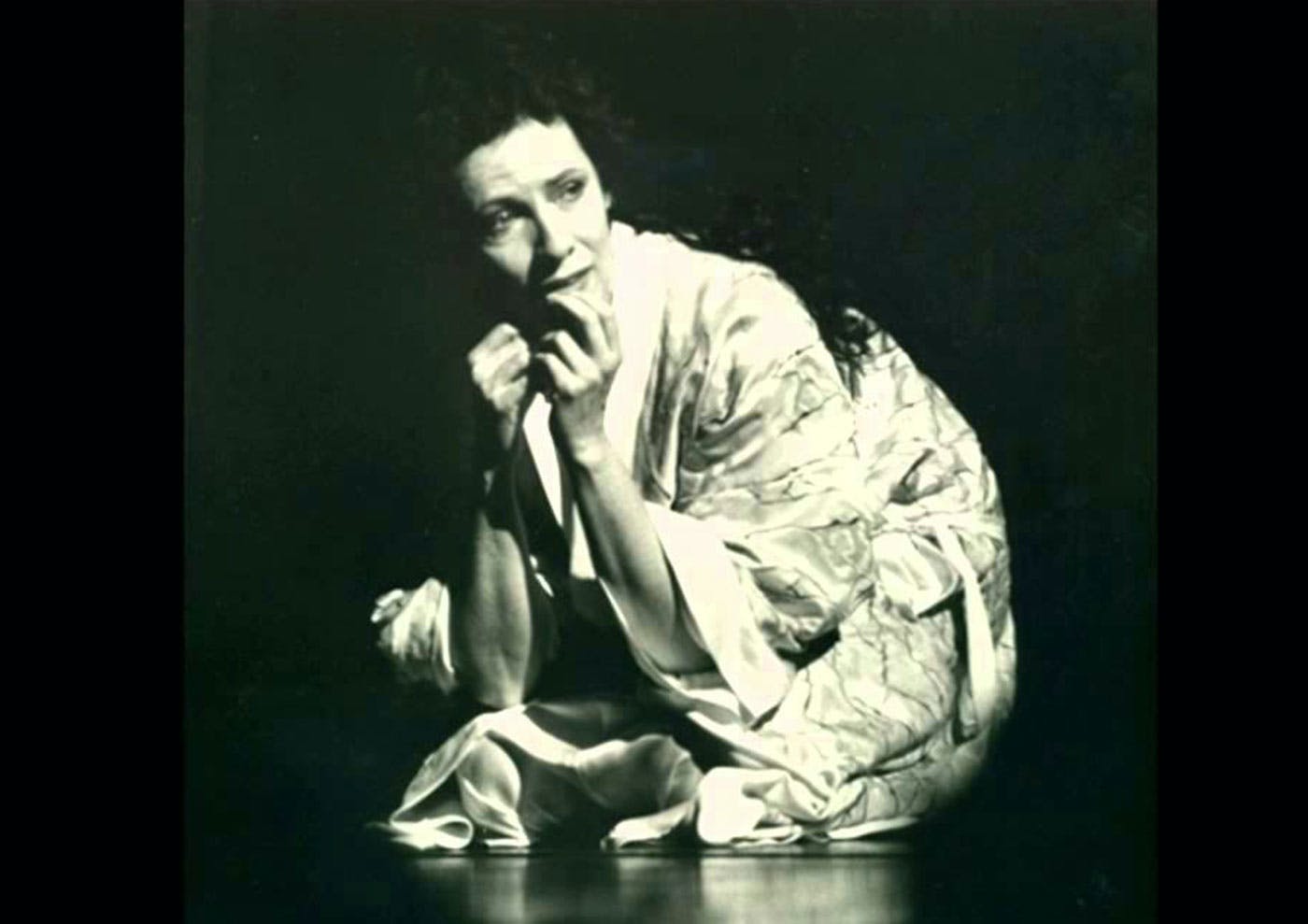 Betty Buckley in "Carrie: the Musical."

Margaret White, "Carrie" Critics found this horror musical, based on Stephen King’s novel, scary in more ways than one. However, the role of Carrie’s religious fanatic mother gave Betty Buckley some powerhouse songs, including and “And Eve Was Weak” and “When There’s No One.”