26 Things Only Theater Kids Will Understand 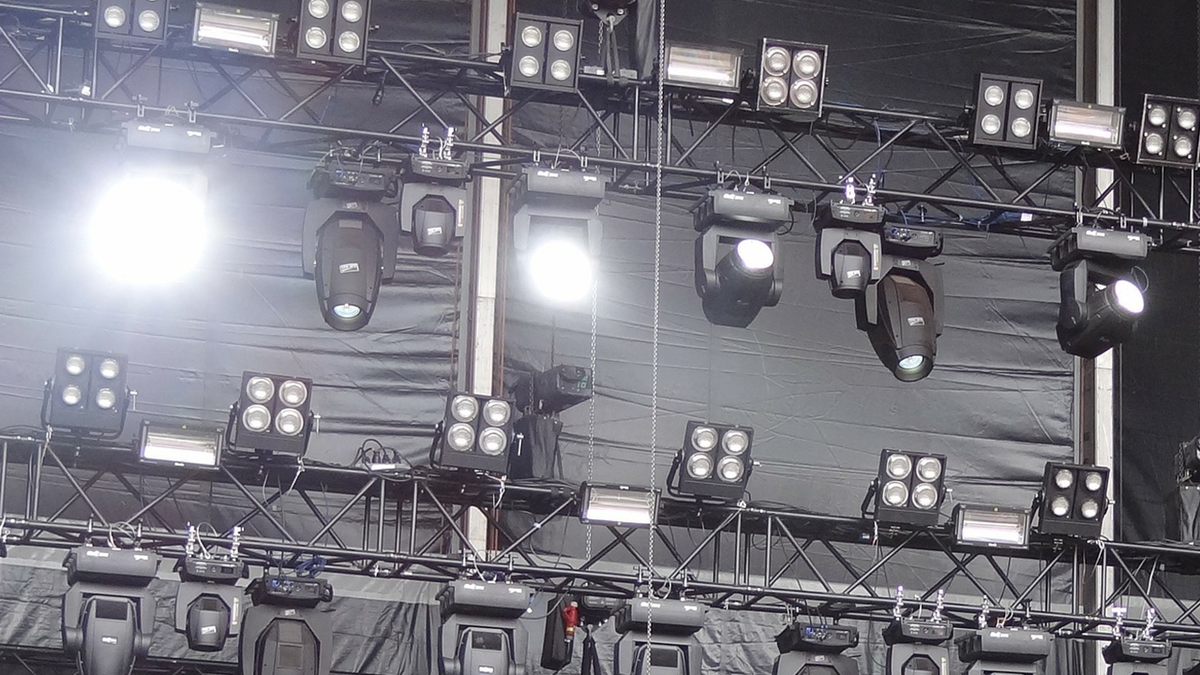 1. Everything is a quote.

Five minutes to curtain, or five minutes 'til you have to leave the house—it’s a reflex.

No matter how good of an actor you are, the audience can’t tell from the back of your head.

5. What comes after eight?

As far as we’re concerned, five-six-seven-eight are the only numbers that are really necessary.

6. Original Broadway Cast Recording for the premiere, or the revival?

Whichever it is, you have OPINIONS.

7. You’re wearing all black for something other than a funeral.

And after staying in a windowless theater all day, the vampire effect is only enhanced.

8. But let’s be real—that utility belt sometimes makes you feel like Batman.

9. Don’t even THINK of eating any kind of dairy during tech week.

AKA, Lord, show me how to say no to this pizza.

If there isn’t a spot in the dressing room, there’s usually some kind of couch backstage. Wake me when my scene’s up next?

11. Are you a musical person, or a straight play person?

Or are you loyal to both?

12. You talk to yourself in public, constantly.

Your friends have probably threatened to kill you, unless…

14. Your friends all harmonize.

You know exactly what kind of sleeves 18th century upper-class English women wore, how to build a fifteen-foot-tall plant puppet, and more about American history, pre-WWII Germany, pre-WWII Austria, and major American cities in the 1920s than anyone really needs to know.

You only really wake up at 6pm—that’s when the real work starts.

17. Your heroes are the opposite of unsung—but it doesn’t always feel like that.

You obviously worship at the altar of Audra McDonald, so you wanna scream when someone says, 'Who?'

18. Anything goes at the cast party.

And we're not talkin' about the kind that happens onstage.

Once you’ve gone to Starbucks in your show makeup, big looks aren’t even an issue. And once you’ve tripped and knocked over half the chorus in the middle of the opening number in front of a full house, nothing can scare you. Seriously. Nothing.

There’s a method, we promise.

23. If you own the cast recording, you’ve cried at the end of it.

Seriously, the opening notes of the overture is enough to set you off.

24. Opening night was the best thing that ever happened to you.

25. And closing night was the worst.

It doesn’t matter if you’re literally going to get up and see the entire cast the next morning—it will never be the same.

26. You could fairly describe every show you’ve ever done as “literally traumatizing” and “gave me a reason to live” in the same breath.

You have been changed… for good.