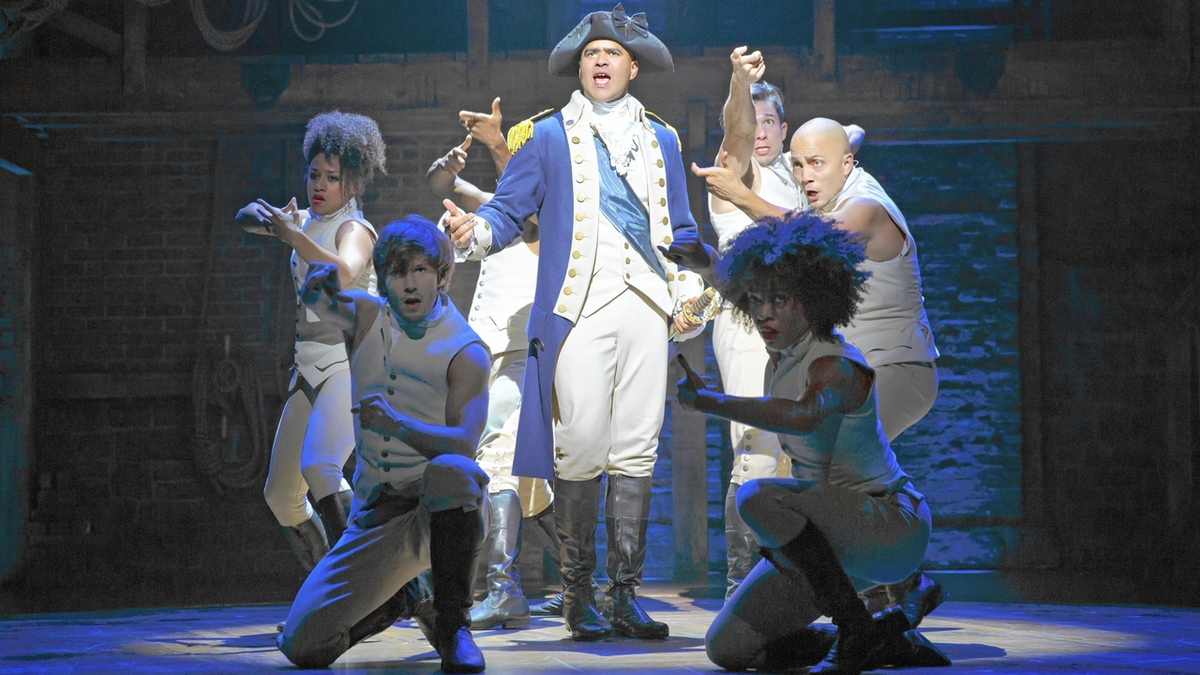 No list of Broadway presidents would be complete without “Hamilton.” While the “bastard, orphan, son of a whore” on the $10 bill was never president, the musical features the Father of Our Country, George Washington, as a major supporting character. Original cast member Christopher Jackson is still playing Washington on Broadway, but his last performance will be on November 15. He’s the only singing president on this list, so try to catch one of his final performances if you have the money — or the lottery luck!

“Law & Order” star and acting legend Sam Waterston starred as the pre-Presidential Honest Abe in the 1993 revival of Robert E. Sherwood’s “Abe Lincoln in Illinois.” In a sense, Waterston was reprising the role — he played Lincoln in the 1988 TV mini-series “Lincoln” and performed the voice of Lincoln in Ken Burns’ documentary series “The Civil War.” Though Waterston has continued an acclaimed acting career, “Abe Lincoln in Illinois” was his last Broadway role to date. 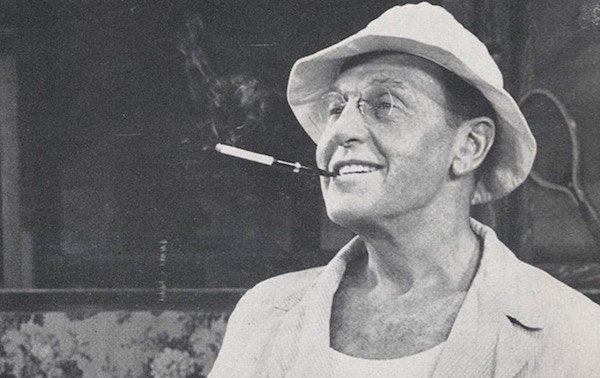 Ralph Bellamy might not be a familiar name to today’s Broadway fans, but he spent over sixty years acting in film, television, and theater, and established his own theater company in New York City in the 1920s. He portrayed Franklin D. Roosevelt in “Sunrise at Campobello”, a play about Roosevelt learning to overcome his handicap, from 1958-1959. It was Bellamy’s last Broadway role, and he was won a Tony Award for it. 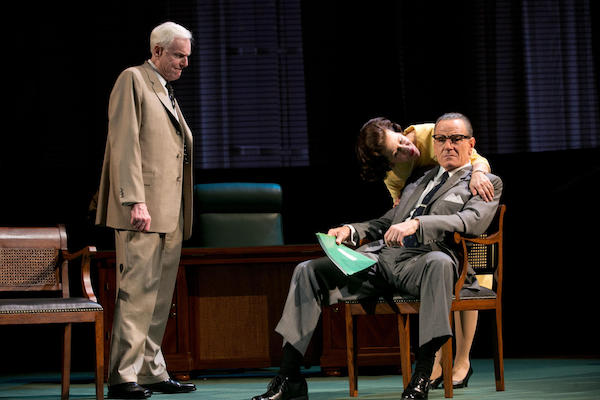 (Bryan Cranston and the cast of "All the Way" on Broadway. Photo by Evgenia Eliseeva / Neil Simon Theatre) [x]

Lyndon B. Johnson — “All the Way” (Bryan Cranston)

After winning award after award starring in the critically acclaimed television series “Breaking Bad”, Bryan Cranston played President Lyndon B. Johnson in “All the Way”, Robert Schenkkan’s play about Johnson finishing the presidential term of the assassinated President Kennedy and passing the Civil Rights Act. Cranston received rave reviews playing the Texas native in the 2014 production and even nabbed a Tony for his performance. 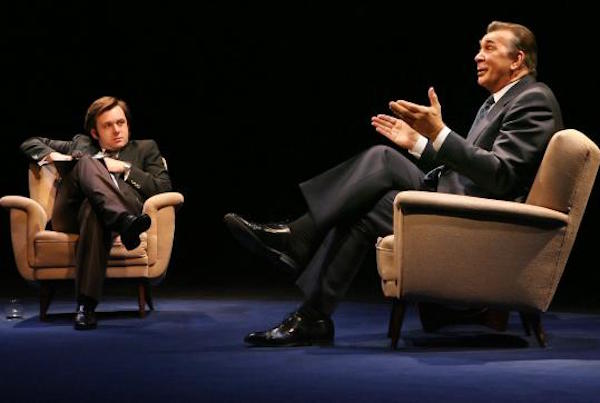 After an award-winning West End run, the play “Frost/Nixon” — based on the disgraced President Richard Nixon’s attempts to rehabilitate his image with a multi-part TV interview with broadcaster David Frost — transferred to Broadway in 2007. Actor Frank Langella portrayed Nixon both on the West End and on Broadway. Langella not only won the Tony for this role, but also scored an Oscar in the 2008 film adaptation!